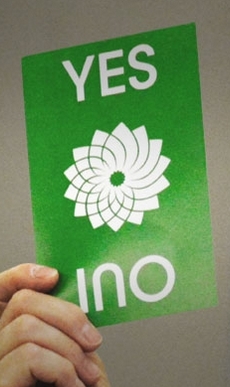 f you are a member of the Green Party of Canada you recently received an invitation to vote for your top 15 policy motions in a prioritization vote currently underway. If you are feeling daunted by such a task don’t despair, help is near!

Each one of us has until July 20 to engage and vote online for the 15 we feel are the most crucial to the party. These 15 will then be debated and voted  on (non-binding vote) at the Convention September 28th to 30th. The results of the online prioritizing should be known in early August and a final binding vote from the whole membership will end sometime in October. This process has been arrived at after many months of dedicated work from many individuals from across Canada, the Committee on Motion Development (CMD), so that policies are adopted based on a true more extensive grassroots participation as opposed to based only on the vote of those who are able to attend the conventions.

Have a look at the proposals beforehand if at all possible and join us at the potluck for further debate.

Your involvement makes our party stronger and more democratic.