Welcome to the fantastic reality of 2017! 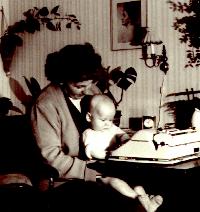 Today is the day when many take the time to contemplate what the future might hold and maybe speculate on some of the opportunities and challenges the new year might bring. Some will take the time to reflect on the past and how much the world has changed. As these thoughts collide it's hard to escape the increasing rate of change that has gripped our world.

The tools I used to run my business in the early 1980s were much the same as the tools my mother used to run my father's business in the 1950s. Change was gradual and established practices ruled the day. For thousands of years we built a civilization on the notion that what we learned from our parents was intrinsically valuable and should be taught to our children. Now Exponential Change Agents have upended that paradigm and the future is much less certain. As Elizabeth reminded us before Christmas when she pointed us to this video by Tony Seba, we are facing a Clean Disruption that is about to hit us like a tidal wave.

Today Accelerating Change Agents are embedded in our civilization at all levels. So what's an Accelerating Change Agent? Well perhaps Moore's law is the best known example and we all depend on the fruits of its magic. But the digital revolution has reached way beyond computers. It has reached sensors, machine learning, robotics, solar PV, energy storage, cloud computing, unnamed aerial vehicles and eFinance just to name a few. As frightening as that is for most of us it also represents the most compelling opportunity to solve the climate crisis. 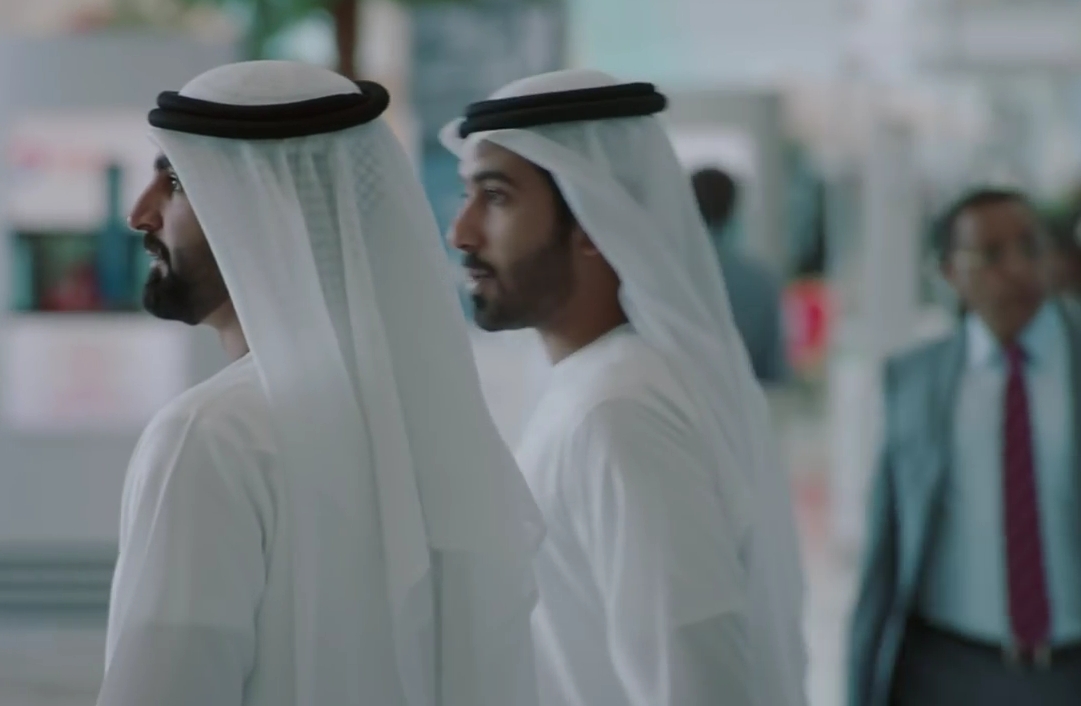 Gradual, incremental change in human behaviour would never suffice to generate the dramatic reduction in CO2 we need to avoid a climate catastrophe. But Accelerating Change Agents make it possible. And these change agents were fully unleashed when the world came together in Paris and agreed to a global target of 1.5 degrees. The ink wasn't even dry on the agreement when energy leaders and investors met in Abu Dhabi at the World Energy Summit last January. "The fall in prices for renewable energy, especially solar energy and the emergence of new business models are bringing sustainable energy within reach." Ban Ki-moon modestly told those in attendance.

In fact while all eyes were on Paris the year before, just outside Dubai in the United Arab Emirates, a solar energy plant was installed that for the first time in history produced solar energy for less than gas powered plants can. Michael Liebrech of Bloomberg New Energy Finance said it was a wake-up call around the world. At 5.84 cents US per kW/h it opened the floodgates. In the Gulf, the birthplace of ultra cheap hydrocarbons, they can produce solar energy for less than gas. But this is not the only place. Australia, Chile, Italy, Jordan, have all reached the tipping point. Having just installed the largest solar array in the world (648 megawatts), India is cancelling coal plants and planning to install 100 gigawatts in the next five years. Deutsche Bank predicts that in the next few years solar energy will be the cheapest form of energy in 80% of the world. And that changes everything. 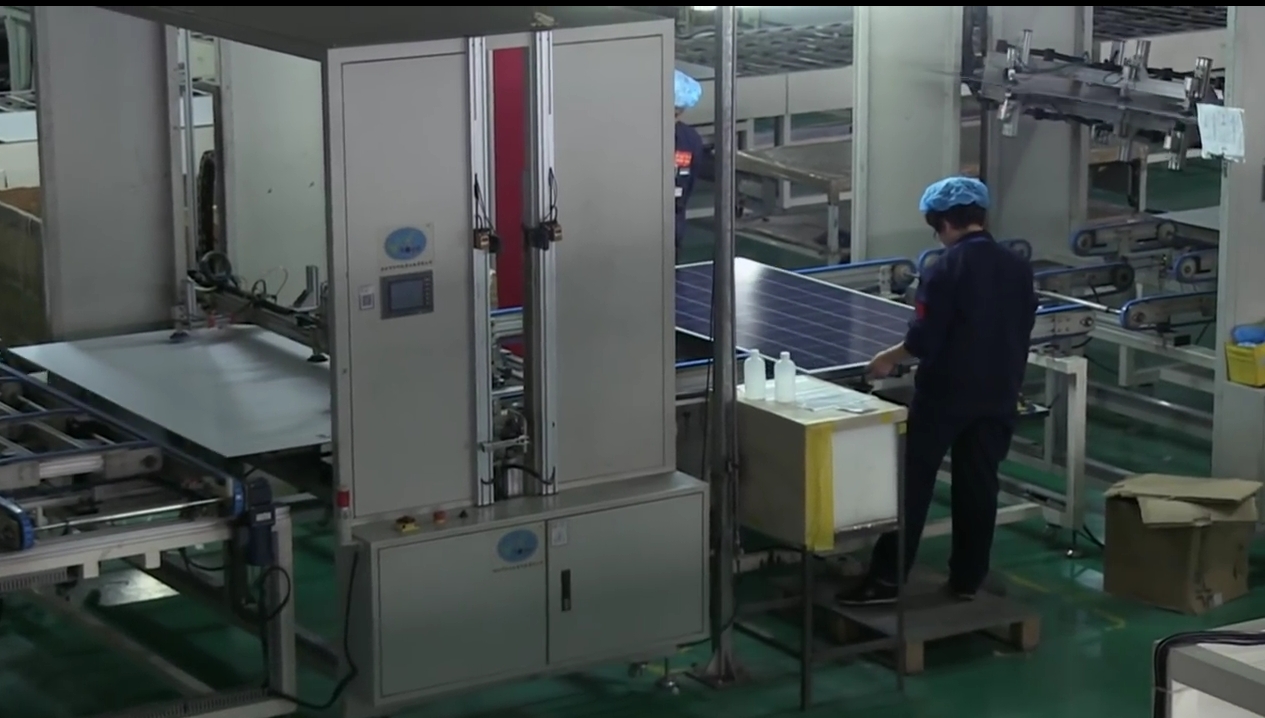 So who is leading the way? None other than the customer that Canadian tar sands and pipeline companies are counting on to buy the toxic sludge they are so desperately trying to get to tidewater. That's right, China is leading the revolution that is producing energy at an oil equivalent price of $10 per barrel. They just updated their targets for 2020 from 100 gigawatts solar and 200 gigawatts wind by 50 gigawatts each while the US has 8 gigawatts installed. No sweatshops just clean-tech robotics based on a national energy strategy that's good for the Chinese. "It's all about the numbers, there is no debate." Already China's solar industry employs 1 million people.

So why has Trudeau succumbed to the inertia of the past? Why is Alberta, our energy province, led by an NDP government that has bought into the mythology of shipping toxins to tidewater? Why is BC, a province that used to be known for its progressive policies, hitching its economic fortune to a dying industry? Alex Steffan explores the Carbon Bubble and as he outlines in this well written article, you can't explain this fixation around pipelines until you wrap your head around what some call the most dire crisis in the world.

Like the Dutch Tulip Bubble of 1637 or the US housing bubble, the Carbon Bubble is a speculative venture. To make money all you have to do is make sure you are not the last person (or country) invested when the bubble pops. Success is measured by the ability to get out and leave someone else holding the bag. Failure in this treacherous game of chicken comes from being the "Greatest Fool" or the last one left holding the asset when the market has gone elsewhere. Of course while you are still heavily invested in the industry, the last thing you want to do is tell people that it's time to head for the exits, even long after they should. 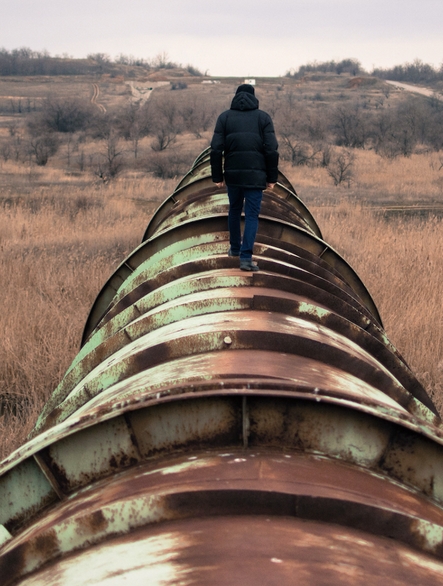 Mega-projects like Site-C, the tar sands and pipelines to nowhere are the perfect bulwark against the loss in investor confidence that threatens the fossil fuel industry. These massive investments in infrastructure are designed to signal market confidence much like Goldman Sachs assured investors that its mortgage backed securities were sound in 2007. The short term investor or CEO with a stock options is not responsible for the mess left behind when the last tar sands operator leaves the scene or declares bankruptcy. The cost of that clean-up will be left for the taxpayer.

And if that sounds far fetched, realize that the exodus has already begun. The latest sign of this change was Statoil, the $59 billion oil giant, selling its Kai Kos Dehseh (KKD) assets in Alberta's oil sands and then winning a wind lease off the coast of New York. For now Athabaska Oil Corp picked up the asset but that company's stock price has already plummeted from $18 to $2 since it's IPO in 2010.

The real carbon boom has been over for some time but the insatiable appetite of the consumer has kept it's mirage shimmering. Mostly because there appeared to be no alternative. That charade is up. The alternative has burst onto the scene and combined with some other accelerated change agents will lead a socioeconomic disruption that could be unprecedented in the history of human civilization. And it's not limited to oil companies. A 50 to 80% reduction in the amount of cars on the roads (and associated infrastructure) will cause massive upheaval in all aspects of society. Triggering this upheaval, self-driving cars are no longer science fiction, they are here now.

There is so much at stake that the forces wishing to postpone the inevitable are pulling out all the stops. As my partner emerged from her flu induced stupor just before the holidays, Laura was gripped with an insatiable Christmas cheer. And yet her impassioned preparations for her mother's homecoming from the rehab care facility were interrupted now and then as she burst into tears. "How could it happen, how can the most powerful nation on earth elect Donald Trump as president??"

Unbelievable until we realize that Donald Trump was elected under false pretenses. Campaigning for the populist vote he is now preparing to govern as a plutocrat's plutocrat. He famously promised to hire "really smart people" to figure out how to run things and now they are set to helicopter into the White House in droves to do everything they can to protect their (soon to be stranded) assets.

As Alex Steffen writes, Mark Carney, the Governor of the Bank of England and chair of the Financial Stability Board — the global institution designed to try to prevent market panics and crashes — gave a bombshell talk at Lloyds last year, saying he thought letting the Carbon Bubble continue to grow exposed global markets to a risk on the level of the 2007 subprime crisis: The Carbon Bubble will pop not when high-carbon practices become impossible, but when their profits cease to be seen as reliable. 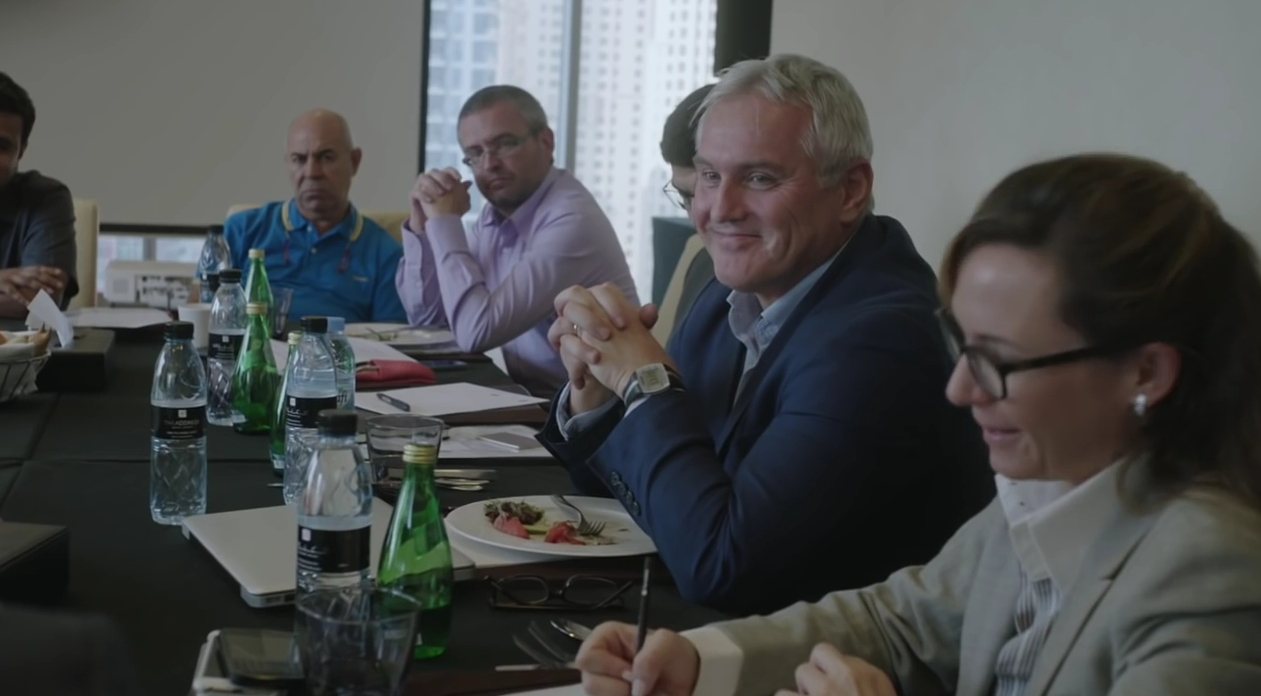 As it becomes clear that these assets will not produce profit in the future, their valuations will drop — even if the businesses that own them continue to function for years. The value of oil companies will collapse long before the last barrel of oil is burned; the value of beachfront hotels will collapse long before rising tides flood their lobbies.

Put another way: The pop comes when people understand that growth in these industries is over and that, in fact, these industries are now going to contract. That’s when investors start pulling out and looking for safer bets. As investors begin to flee these companies, others realize more devaluation is on the way, so they want to get out before the drop: a trickle of divestment becomes a flood and the price collapses. What triggers the drop is investors ceasing to believe the company has a strong future.

Because that risk already exists, the pop is way closer than most people are ready to comprehend. This crisis in investor confidence is the biggest threat to fossil fuel companies — not environmentalists, regulations, clean energy competitors or climate agreements. It also represents the best chance we have to avoid climate disaster. Next week we'll explore how we in the Green Party can play a critical role in this transition and why our daily decisions on how we conduct ourselves and how we set priorities have global implications.

Until then, here's wishing you a Happy New Year!