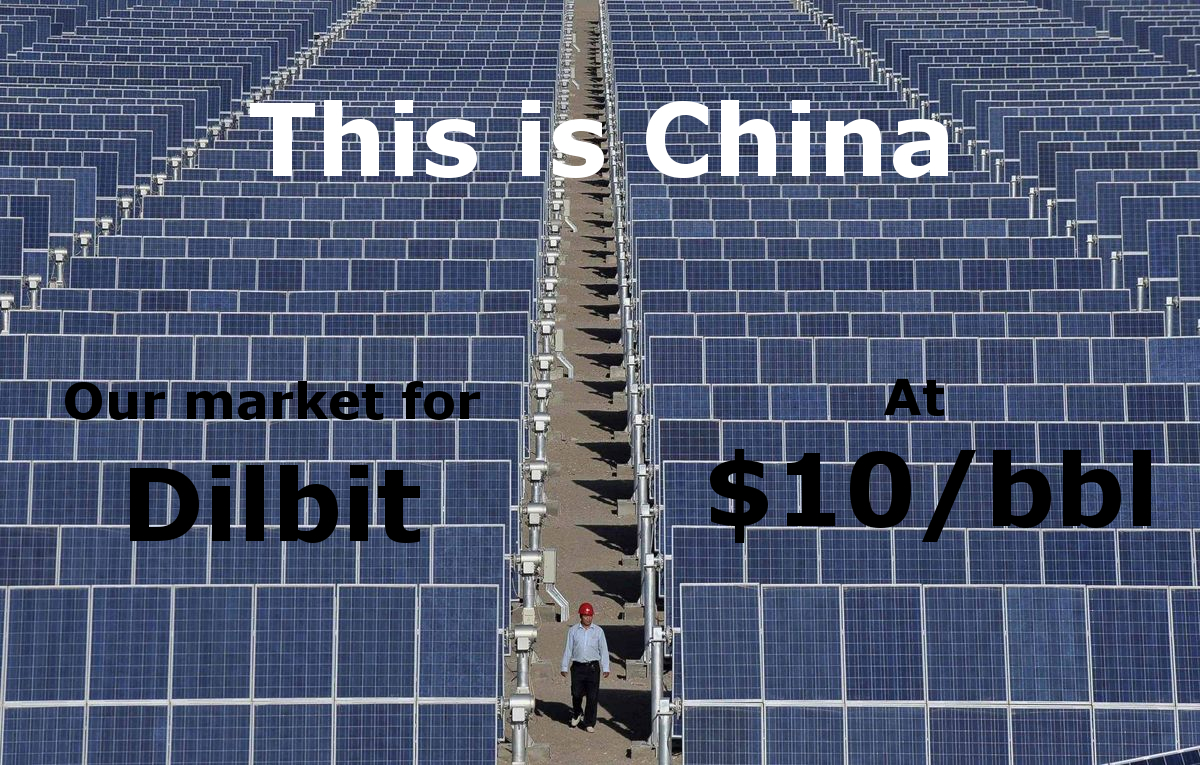 This week a piece in the Globe and Mail reported that numbers don't lie.  China is investing $324 Billion in wind and solar over the next five years. That's more than the total capital investment of the entire oil and natural gas sector in Canada. So who is going to buy the expensive dilbit Kinder Morgan is hoping to build pipelines for? Here is the conclusion to the Globe and Mail piece:

"The rising global demand for renewables represents an opportunity for Canada to become a leading provider of clean technology. Our clean-technology sector is already generating exports and creating well-paid jobs while cutting greenhouse-gas emissions. Investments now being made in clean technology innovation, coupled with a road map for pricing carbon, position us to take a greater slice of this rapidly growing global market.

It is vital that we continue to support creation and adoption of new clean technologies in Canada, or we risk losing our competitive edge to countries that are fully committed to a low-carbon economy.  The rush for renewables is happening – and it will continue with or without us. In the long term, failure to embrace this transition really would be economic suicide."

So is it really about shipping low grade petroleum to China or is it all about trying to build confidence in a dying industry? The numbers don't lie. If oil prices go up, solar and wind will become even more attractive for investors. If oil prices go down, the oil sands simply can't compete. 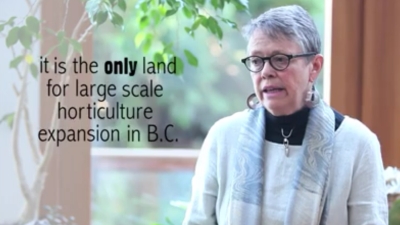 It's so important to unpack these things. As we've learned with Site C, there is always a bigger story. Those who want us to believe in mega-projects and drive up the stock prices in the carbon industry are keen to get these projects past the point of no return before that bigger story gets widely known. That's why making Kinder Morgan Canada's Standing Rock is so important. It gives time for shareholders to realize that it's safer to invest in the future than in the past.

Sadly, two days ago we saw someone sworn into the highest office of the most powerful nation on earth who is firmly committed to investing in the past and keeping up the charade. The combination of Oil Executives and Investment Bankers in his cabinet are the perfect mix of plutocrats to keep heads buried firmly in the sand. The moment he was sworn in all reference to climate change were removed from the White House website.

Some say it can't happen in Canada but who would have thought that after the US elected its first black president, started moving towards universal healthcare, and strengthened LGBT rights, they could elect "The Donald"? We have our very own champion of this regressive paradigm. He is using the same strategy of outrageous antics to gain media attention and build name recognition. Seeing Kevin O'Leary join the Conservative Leadership Race while champions of the environment like Stephane Dion are leaving politics, is not reassuring.

Trudeau won by promising to start bridging the wealth gap, a critical component of building a sustainable economy. But is he doing enough? The World Economic Forum’s newest ‘Global Risks’ report offers a warning: “The combination of economic inequality and political polarization threatens to amplify global risks, fraying the social solidarity on which the legitimacy of our economic and political systems rests.” The highlight the three areas that will drive global risk going forward: Income disparity, climate change, and the convergence of new technologies. 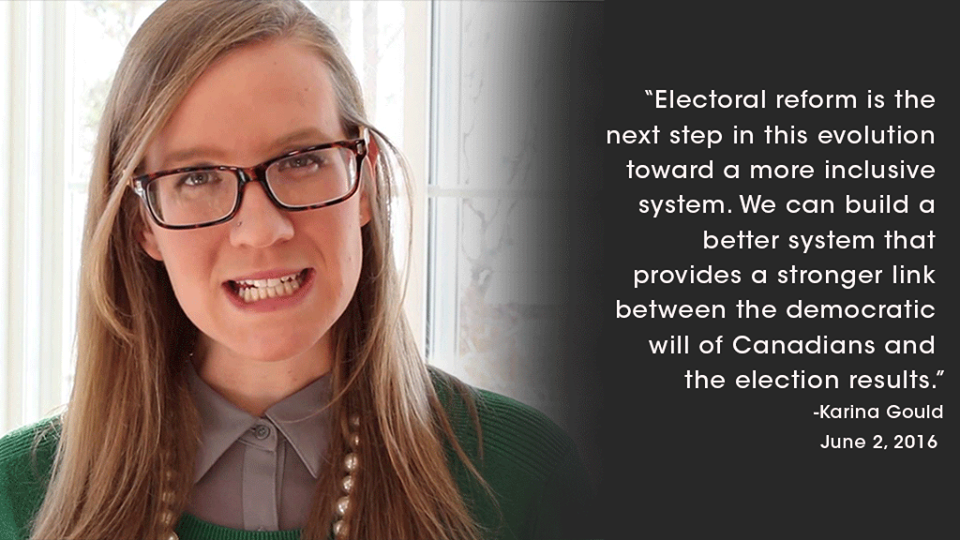 And that's the link between Electoral Reform, pipelines and jobs. A more proportional voting system can inoculate Canada's democracy from plutocratic tyranny. Working together as a country we can ensure that the benefits of the technology/energy/transportation revolution now under way will accrue to all Canadians. To find solutions that allow us to lead in a carbon free world, we need to feel confident that our investment in that future will not be overturned by the next false majority that comes along.

Last week we got a new Minister for Democratic Institutions. A little over six months ago Karina Gould had this to say about Electoral Reform: “Electoral reform is the next step in this evolution toward a more inclusive system. We can build a better system that provides a stronger link between the democratic will of Canadians and the election results, one that motivates Canadians to take part, one that reflects our collective values of fairness, inclusiveness, gender equity, openness, and mutual respect."  Elizabeth welcomed her appointment and is hopeful that now Minister Gould is still committed to ER. 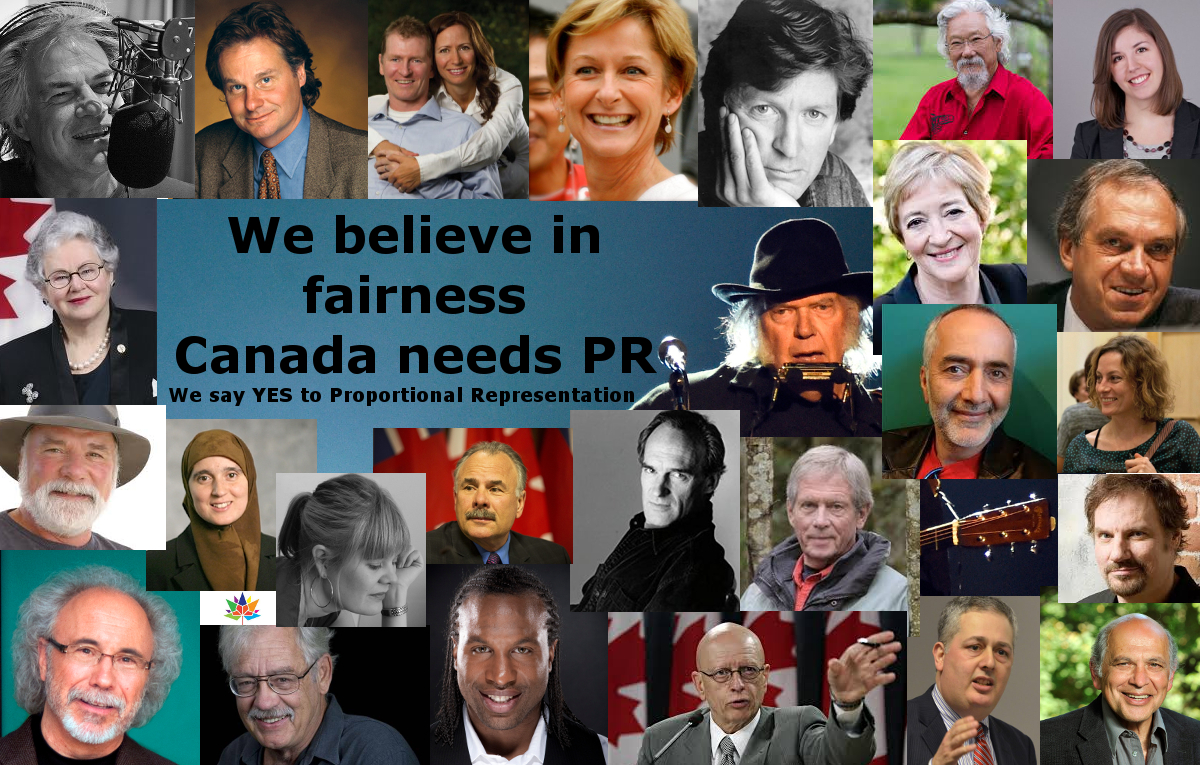 And this week, twenty-six prominent Canadians urged the new Minister "to implement the key recommendation of the parliamentary committee and move to a system of proportional representation for the next federal election." Most outspoken among them was former elections chief Jean-Pierre Kingsley. “The government has said it would be introducing legislation … by May,” said Kingsley. “I’m expecting that to be respected.”

Effective Electoral Reform is one way we can show the world that, unlike the new regime taking charge in our neighbour to the south, we are joining a global community that seeks responsible solutions to the challenges of our time. And we choose to do it through effective and fair democratic engagement that makes every voter count. The kind of engagement you are experiencing right now as Elizabeth completes her January 2017 town halls across the riding.

If you have not yet attended one, check out this schedule we've compiled for your convenience. Elizabeth loves taking your questions and will likely touch on all these issues and more. Bring your family and enjoy.

One final word. I can't sign off without sharing how proud I was to wear pink today as we marched, united with protesters around the world who stood up for decency and respect. The Victoria crowd was unprecedented as history was made in countless cities around the world. 15,000 in Vancouver, 130,000 in Seattle and 750,000 in Los Angeles. Washington had more than showed up for yesterday's inauguration. Social media is abuzz with hope and excitement. 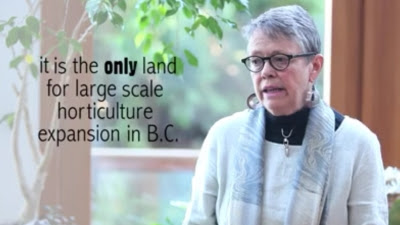