It's hard to believe that it's only been one week since Elizabeth gave her amazing speech at the Women's march in Victoria. You can hear Elizabeth describe her experience in this C-FAX interview. Every day the new president has signed executive orders that stunned people around the globe. How many of them will stand the test of time is up in the air but he's making his intentions clear. We have also already been introduced to Alternative Facts and the relationship between the press and the White House is already strained while the science community is feeling the heat. A second clip from this week's CBC science show tells us how Carl Sagan shared our concerns as his words went viral this week: "Science is more than a body of knowledge. It's a way of thinking." 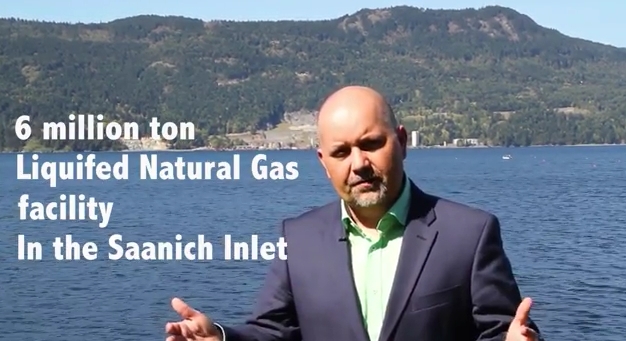 On Tuesday evening many of us attended a presentation and discussion about the Malahat LNG plant proposed for the Saanich Inlet which was kicked off by this documentary called 'Troubled Waters'. This was followed by a compelling presentation by Eoin Finn on the numbers and players behind this Fracked Gas facility. One of the new pieces of information I picked up was that Steelhead is planning to connect with a second fracked gas export facility near Port Alberni that is reported to be three times as large as any existing LNG facility. And we are asked to believe that turning our Salish Sea into a global hub for carbon fuel exports will not prevent us from meeting our Paris targets.

This week the Liberal Government also released the results of the mydemocracy.ca survey. The National Post headline proclaimed that "Most Canadians like current voting system" while the CBC reported that "Liberal survey on voting reform delivers conflicting messages." Chantal Hebert takes them to task but points out some useful information.

Elizabeth unpacks it for us in this press statement that includes the following: "While the report claims general satisfaction with our democracy in its executive summary, it is unable to conclude the same about our electoral system - because it never asked the question. And while the executive summary reports general satisfaction (67%) with our democracy, only 17% of Canadians surveyed reported being ‘very satisfied’, with the remaining 50% merely ’somewhat satisfied.’ In fact, nearly 20% of those polled included 'Don’t like the voting system’ as one of the biggest barriers preventing them from voting.” 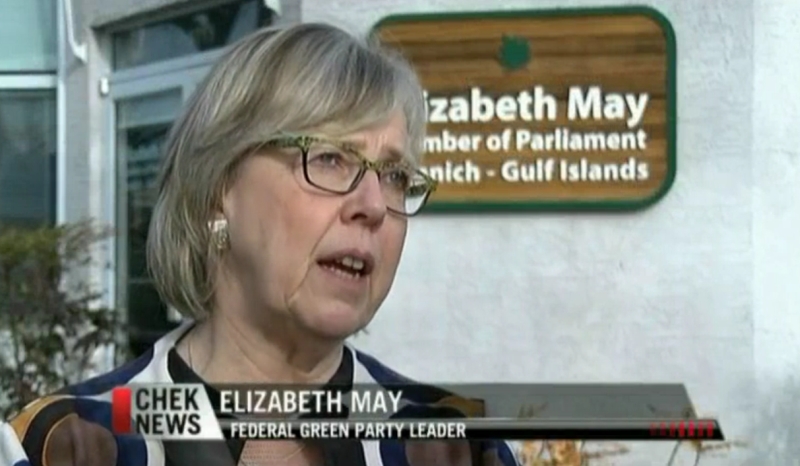 And although the federal Liberals introduced changes to fundraising rules that were intended to dampen the heat they've been feeling around the cash for access issue, federal rules seem downright pedestrian compared to our Wild West of political contributions.

With BC Greens' strong stance on corporate and union donations they are making it clear that they will not be beholden to plutocratic forces. But there is more good news out of the BC Green campaign. Sonia Furstenau has just reminded her community that Andrew Weaver and the BC Green Party have investigated the concept of basic income — an approach to poverty reduction that is increasingly gaining traction around the world. It's an effective tool in shrinking the income disparity we touched on last week and would go a long way to helping society prepare for the accelerating technological convergence that makes pipelines a risky business proposition. 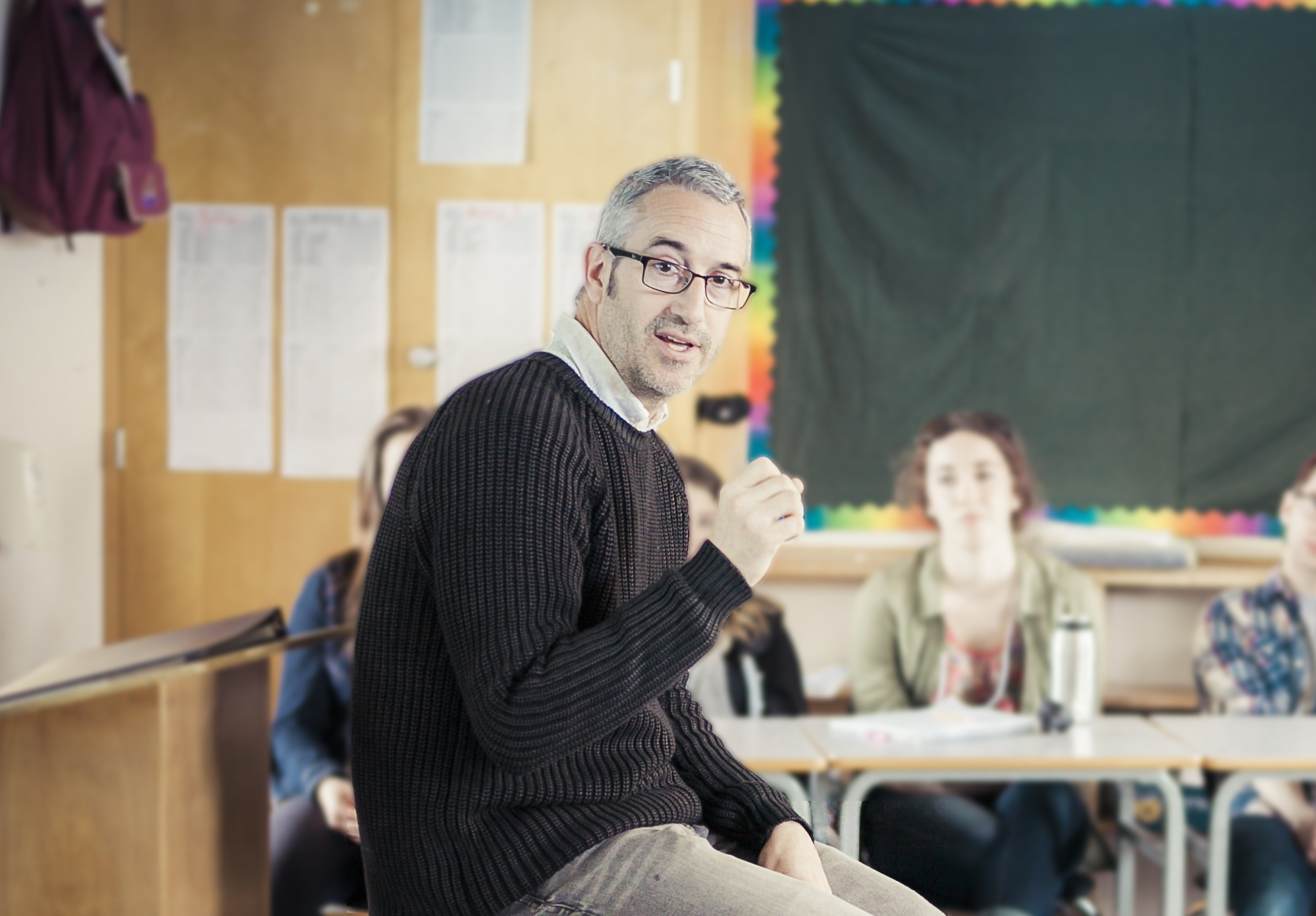 And speaking of technological convergence why not take a moment and complete the BC Greens ridehailing survey. And then come down and join Mark Neufeld for his official campaign launch at the Beach House on Cordova Bay Rd. this afternoon. Elizabeth May, Adam Olsen and Sonia Furstenau will be joining you to cheer Mark on.

Finally in this brave new world of fake news and alternative facts this Ideas program might be worth downloading onto your mobile device. It has a few poignant moments where it discusses the relationship between truth and democracy. "Democracies are never guaranteed." It explores how we communicate in a world devoid of a common vocabulary or understanding. Something to consider as polls confirm Kevin O'Leary's lead in the Conservative's leadership race.

Have a wonderful Sunday,
Thomas