A glimpse into a winning campaign

Every house in the cul-de-sac had a volunteer at the doorstep. Adam spied an occupant through an open basement window.  He seized the opportunity to engage and crouched down for a face to face chat. He listened intently and answered questions thoughtfully. “You are the first politician that has ever knocked on my door and actually talked with me,” the man tells Adam. “They all come asking for my vote but no one ever seemed to really care about me and my family.” 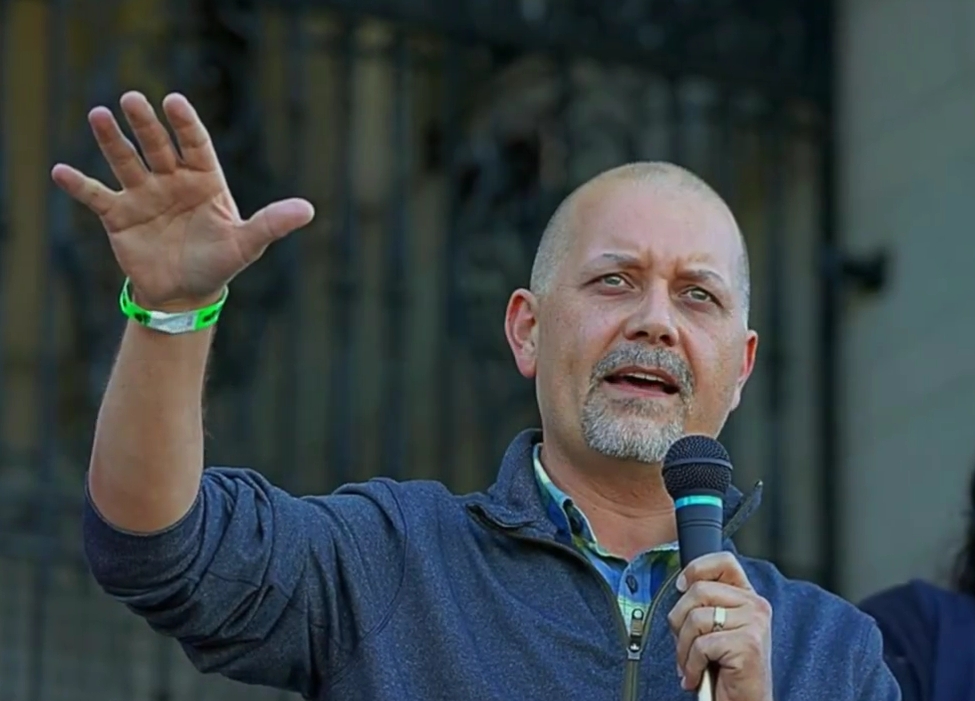 The campaign team tried to simulate the pressures of the stage during debate prep. Adam had studied the latest policy announcements from the BC Green Party platform until late into the night, reminding himself of the intent and deep considerations that went into crafting them. He was nervous as his expectation of himself grew exponentially. Then he found his rock, the foundation of his being, and stood on it firmly. From there he ventured out into the depths of political discourse knowing that he could easily return to the stability of his personal values. Like a jazz musician dancing around a familiar tune, he found comfort in spontaneity. With every debate he trusted himself more.

The wisdom of four generations, from his grandmother to his children, gave him courage. The courage to catapult himself from failure to excellence, picking himself up after every stumble and using the experience to lengthen his stride. His passion and dedication to serve the people of his community was unwavering. The challenge was to captivate and engage their imagination so they would seize the opportunity that he offered them. Adam's campaign met that challenge with thoughtful exuberance beginning with his declaration that he is ready to "fiercely defend this place, our home." 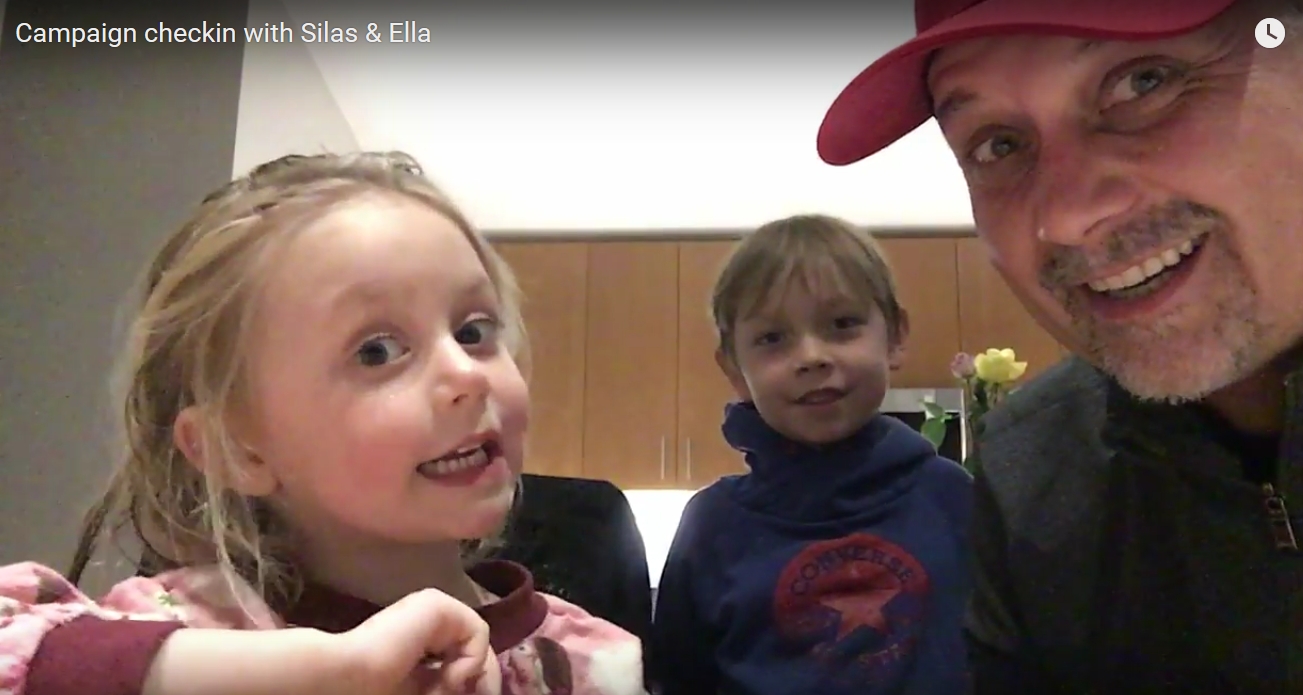 They say it takes a village to raise a child. It definitely takes a community to support a successful Green candidate. Adam knows how to nurture that community. It starts with the deep love he demonstrates for his family and how they respond. His kids Silas and Ella signing thank you cards. His wife Emily falling asleep late at night while penning her daily poem of inspiration. His mother Sylvia pounding the pavement canvassing and leading an advisory group that acts as a sounding board for the campaign. His campaign manager Aldous, leading a small but mighty staff dedicated to supporting the hundred volunteers that gave freely of their time. All were committed to a common dream.

Adam was an exemplary candidate who inspired an exemplary campaign. He embraced all those who blazed a trail before him and honoured their hard work by building on their success. He tapped the lessons of the past and capitalized on the opportunities of the future. Adam's campaign was quintessentially Green, reaching into the hearts of voters from across the political spectrum, captivating their yearning for authentic and vibrant representation in a rapidly changing world. 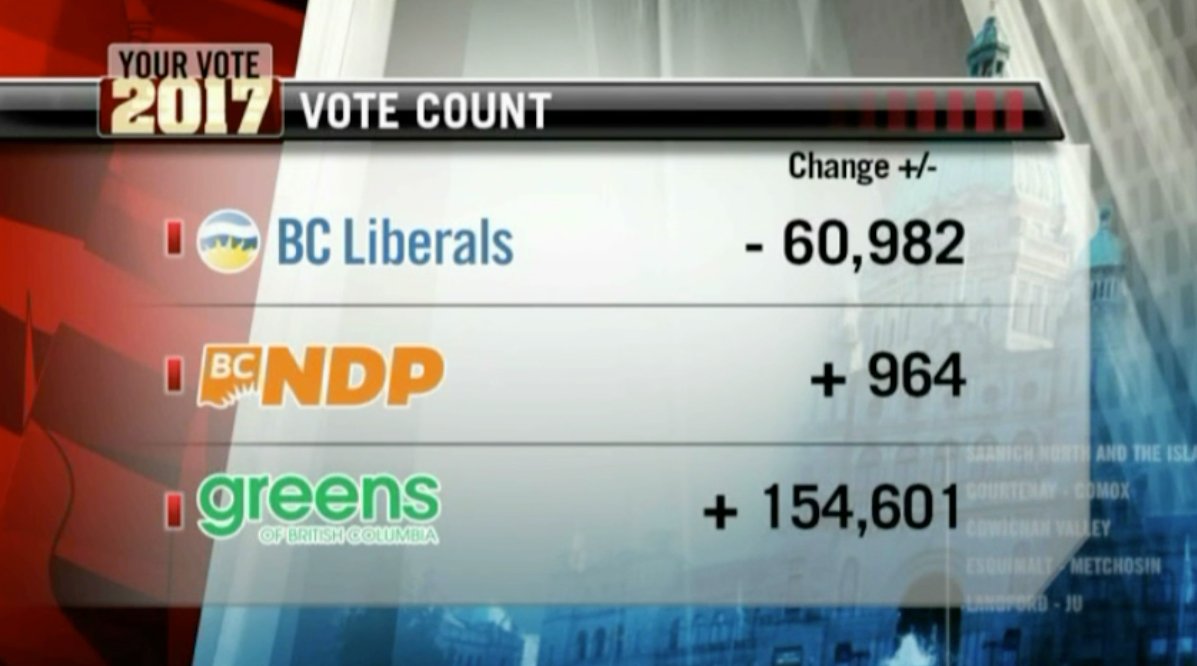 But Saanich North and the Islands wasn't the only community with that yearning and Adam wasn't the only candidate. Sonia Furstenau's success was also rooted in a long standing dedication to championing issues that matter to her community in Shawnigan Lake. Candidates across the province increased the Green vote and solidified the Green presence in BC politics.

Together the BC Greens demonstrated that they are good for democracy. Voter confidence dropped for the Liberals, stayed almost constant for the NDP but soared for the Greens. Pending the results of the recount in Courtenay-Comox, Greens are poised to hold the balance of power in BC. Suddenly the media has woken up to the reality of the 21st century: Greens matter.

The highest priority that must be met to secure Green support reflects a deep commitment to democracy: Electoral Reform and getting big money out of politics. Gone are the arguments that a Green vote is a wasted vote. Gone is the claim that Greens are doomed to irrelevance because they are a one issue party. 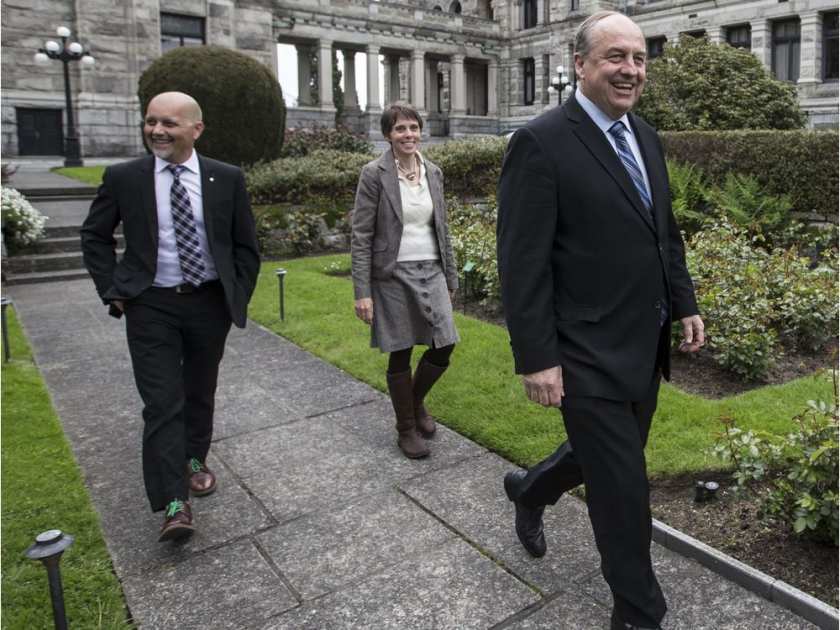 Suddenly everyone is paying attention:

Globe and Mail - What does he want?

CTV Vancouver - The king-maker: Weaver in no rush to partner up

Adam and Sonia flank their leader as Andrew Weaver reiterates that they are prepared to work with either or both political parties to advance the issues that matter deeply to British Columbians. As a voter and constituent I am proud that Adam Olsen is going to be my next MLA. He asked the people of Saanich North and the Islands to place their vote in his care. Over 13,000 of us did.