Failure of Kinder Morgan IPO could stop the pipeline 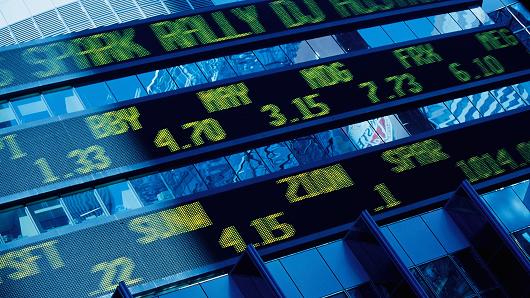 Tuesday is going to be a big day. It's the day that the new Initial Public Offering (IPO) to finance Kinder Morgan's Trans Mountain Pipeline expansion starts trading on the Toronto Stock Exchange (TSE). To build the Trans Mountain pipeline expansion, Kinder Morgan has to spend about 7.4 billion dollars. But of course it doesn't want to spend its own money even though Richard Kinder, its co-founder and executive chairman, has a reported personal net worth of 7.2 billion himself. Better to pass the cost (and the risk) off to unsuspecting investors like the beneficiaries of pension and insurance funds. As the former President of ENRON (yes, that house of cards), Kinder knows how the game is played.

IPOs tap investors to fund corporate expansion with the promise that the shares they purchase will grow in value based on the confidence the market has in that industry's prospects. A pipeline company like Kinder Morgan derives its revenue from long range contracts with petroleum producers and is therefore less affected by the volatility of oil prices than the producers themselves. However, it is vulnerable to the failure of those producers to survive a severe downturn. And it is vulnerable to the truth.

But issuing shares through an IPO is not as simple as just offering them to investors. They are presented to the market through what is known as underwriters. In Kinder Morgan's case the lead underwriters for this IPO are the Toronto Dominion Bank and the Royal Bank of Canada. What they have done is guarantee the sale of the IPO to the market at the agreed upon price of $17 per share. If the market does not support that price or refuses to buy the 103 million shares on offer, then the underwriters will have to eat the difference. 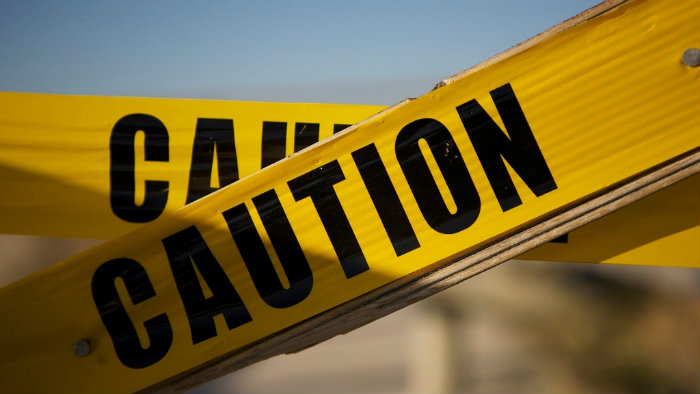 That's important for two reasons. One is that this may not be the only IPO that Kinder Morgan has planned to raise the 7.4 billion it needs. Especially since their original plan to spread the risk by finding partners seems to have faltered. And two, if the IPO fails to make money for the underwriters it will take a lot of persuading to get them to try again, making private money even harder to secure. In the words of one investment newsletter: "Kinder Morgan Canada’s IPO is a dog with fleas."

All this to say that your voices matter. Not just in the ear of the politician but in the ear of the investment bankers, the investors and the public at large. You can change the narrative around this IPO by tweeting some of the links in this GSM with the hashtags #IPO #KinderMorgan #TransMountain #TDBank #TD #RBC and especially #KinderMorganIPO From there you can just retweet (click on the double arrows) and spread the word. Tell people what the prospectus actually says: “An investment in Restricted Voting Shares should only be made by persons who can afford a significant or total loss of their investment.” In other words, lose everything.

It's a game of confidence. As long as people think the future will look like the past they will continue to invest in the past. Your voices can inspire people to leave the past behind and embrace the future. 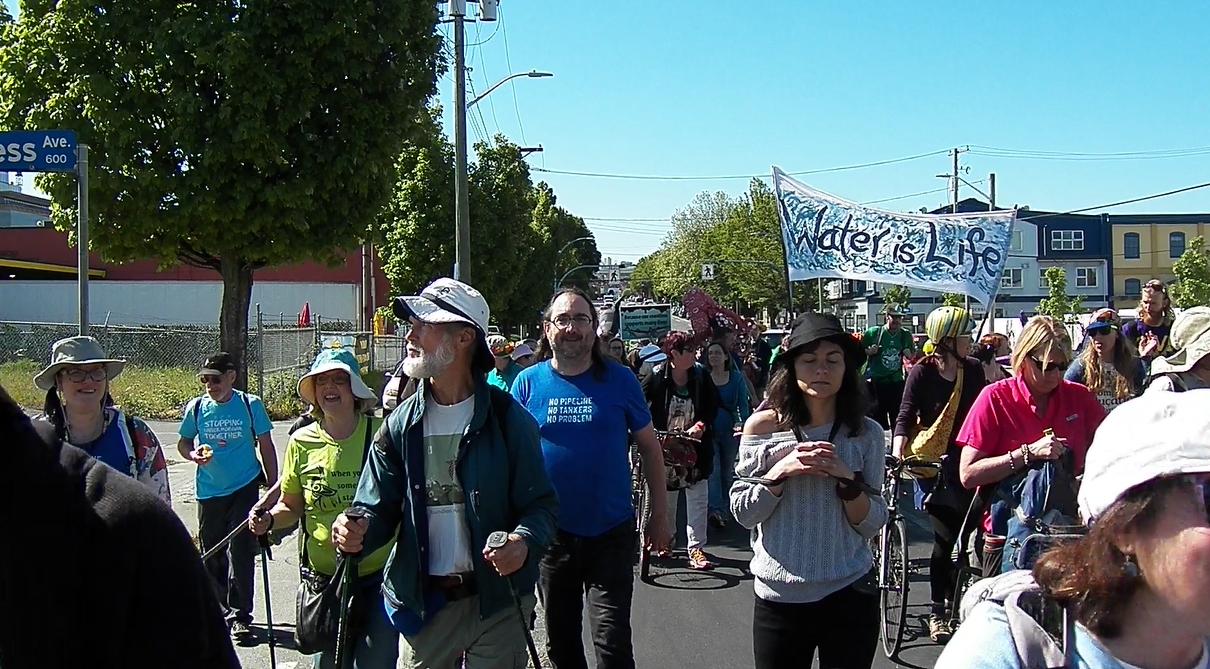 That's what this weekend's walk for the Salish Sea is all about. Embracing, and protecting our future. The four day walk started on Thursday morning at Mile Zero in Victoria and will end this afternoon at the Fossil Fuel Freedom Fest at the gates of the Kinder Morgan marine terminal, 320 Cliff Ave in Burnaby. Elizabeth spoke passionately just before the walk got under way. She reminded us that the National Energy Board expert panel reported what Greens have been saying all along: The NEB process is deeply flawed and the NEB should never be put in charge of environmental review. In his reply to Elizabeth's question in the House, the Minister of Natural Resources simply confirmed that the government remains committed to honoring the previous government's promises to its tar sands cronies.

Andrew Weaver, featured in this April 2011 blast from the past, reminds us what the push for pipelines is promoting. He opposed the Tar Sands then and he is still crystal clear. In this week's interview on CBC's The House, Andrew does a great job outlining what's next in BC politics including his stand on Kinder Morgan and Site C. "It is very clear that there was horsetrading going on. [Approving] Kinder Morgan had nothing to do with good public policy and everything to do with political horse trading." Christy Clark wanted support from Ottawa for Site C and LNG, Ottawa wanted support from Rachel Notley for a national carbon tax, and Rachel wanted a pipeline. 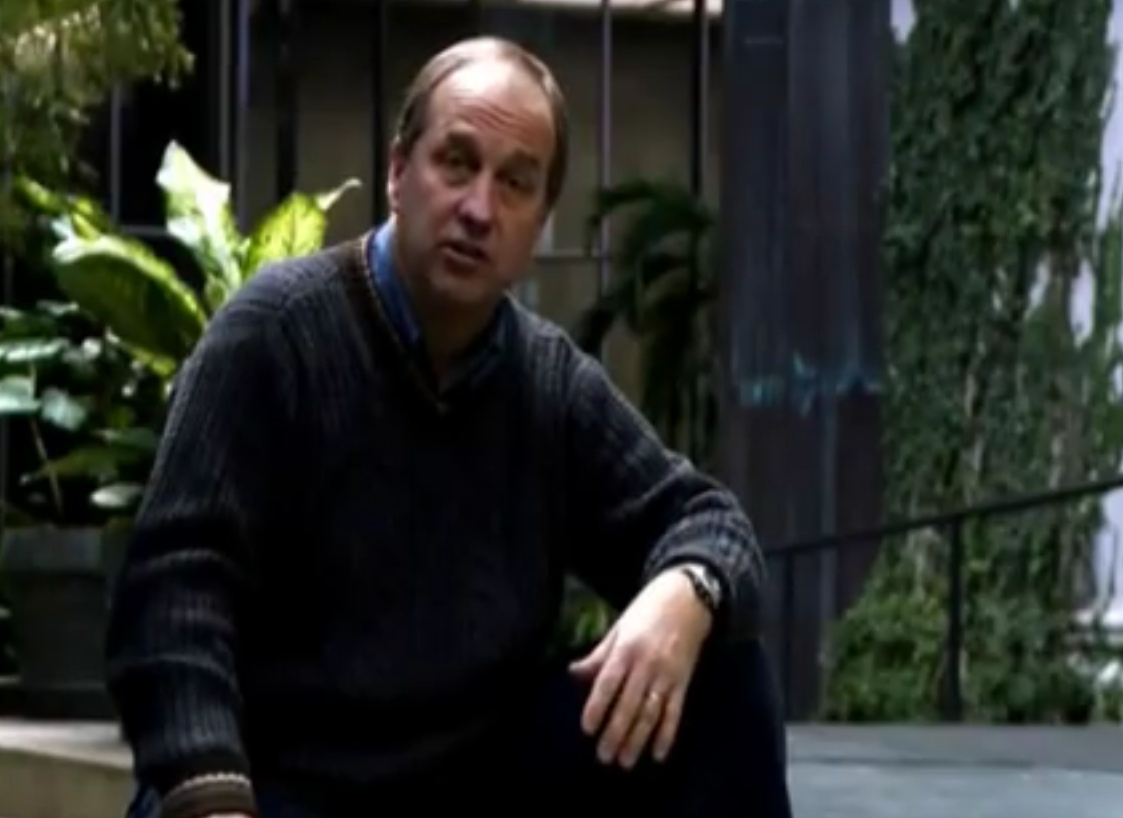 Rachel Notley is still arguing for it in this CBC interview, totally ignoring the now confirmed illegitimacy of the NEB review process. Here is Andrew's response to the notion that BC is somehow overreaching its authority by reviewing the decision to support the pipeline. In fact there are at least three scenarios that could stop this pipeline even if the federal government continues to sit on its hands.

Backroom horse trading is much more tempting to a majority government, especially a false majority won under First Past the Post that is clinging to power knowing it really does not have a mandate from the people. Backroom horse trading is not what good governance is about. Good governance demands open, consistent and accountable policy development. It calls on our representatives to reach beyond their own partisan interests and work together to find the best solutions for everyone. That's why Elizabeth is still hopeful that this week's vote on the ERRE committee's report will breathe life into electoral reform federally. That's why the BC Greens have made it a top priority in their current negotiations. That's why Mike Schreiner included it in his moving speech to the attendees of the annual convention of the Green Party of Ontario.

Over two thirds of Canadians across this country support a fairer voting system. A recent poll of 21 Liberal ridings across Canada gave a stunning confirmation of this. If you live in or near one of these ridings, it's time to give your MP a call ahead of the upcoming vote. While folks were walking to stop Kinder Morgan here in BC, there was a dedicated group of walkers promoting PR in Ontario. This march will culminate at a rally, which Elizabeth will address, on the steps of Parliament Hill on Monday night.

So until we are confident that governments actually represent the people and not just special interest groups, until a minority is still handed the power of a majority, we need to stay vigilant and stand together. We need to inform each other and not be hesitant to discuss the issues. The challenges of our time deserve nothing less.

PS Don't forget to mark your calendar for our SGI AGM on June 10th. Watch for details next week.