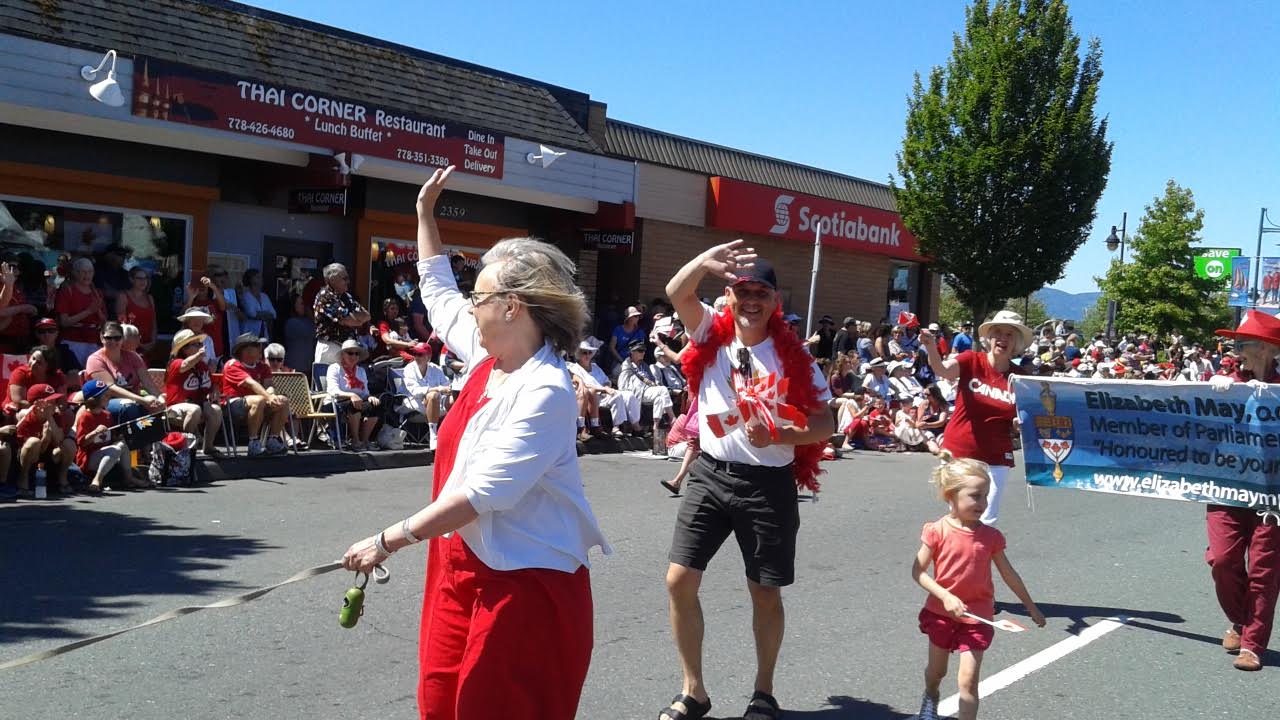 In September of 1864 political leaders met in Charlottetown to discuss a maritime union. “The Canadians” came to pitch a bigger idea, a federation. For a week they conferenced, mixing work with plenty of socializing. A historian on the CBC's The House pointed out that “the heavy lifting was done in the morning but in the afternoon, when the delegates met each other outside the chamber, that's when they formed the friendships and alliances that were critically important to the creation of this country. After a week they agreed in principle to a confederation by taking it from an idle idea to a prospect with real legs."

Men who had hated each other and had blocked each other decided to work together. It was said: “They did not take each other by the hand but by the throat." Yet the idea of provinces with local responsibility and autonomy came out of the Quebec conference just one month later in October of 1864. It formed the basis for the British North America Act, signed into existence on July 1st, 1867. Sir George-Étienne Cartier envisioned a clear division between Ottawa and the Provinces. He saw a Canada that was tolerant of languages and culture.

We have learned much since that time when “languages and culture” did not include those of the original inhabitants of this great land, the First Nations. But of course we have not yet learned enough. The First Nations protest that erected a Teepee on Parliament Hill just before yesterday’s ceremonies reminded us that while this Canada Day is a celebration for people who have enjoyed all the benefits of Canada, it has perhaps been the worst 150 years in the lives of the Indigenous Peoples. "The biggest point we want to get across this Canada Day is that it hasn't stopped."

I’m not prone to idolizing historical figures because the reality of their humanity usually undermines their mythological stature. But I do like to find inspiration wherever it presents itself and building a country, especially with the tip of a pen instead of the muzzle of a gun, is a huge undertaking that takes vision, determination and compromise. It was preparation, compromise and a willingness to overlook partisanship that made confederation possible. The leaders that came to Quebec city did not come as leaders of governments. They came as members of their legislative assembly and they came with members of their opposition. It wasn't just the Premiers who went. In the debates of the 1860s leading up to confederation they always tried to get a bipartisan delegation, a legislative delegation, to insure that the opposition had an equal stake. They understood that to succeed it had to be a legislative process not an executive project. 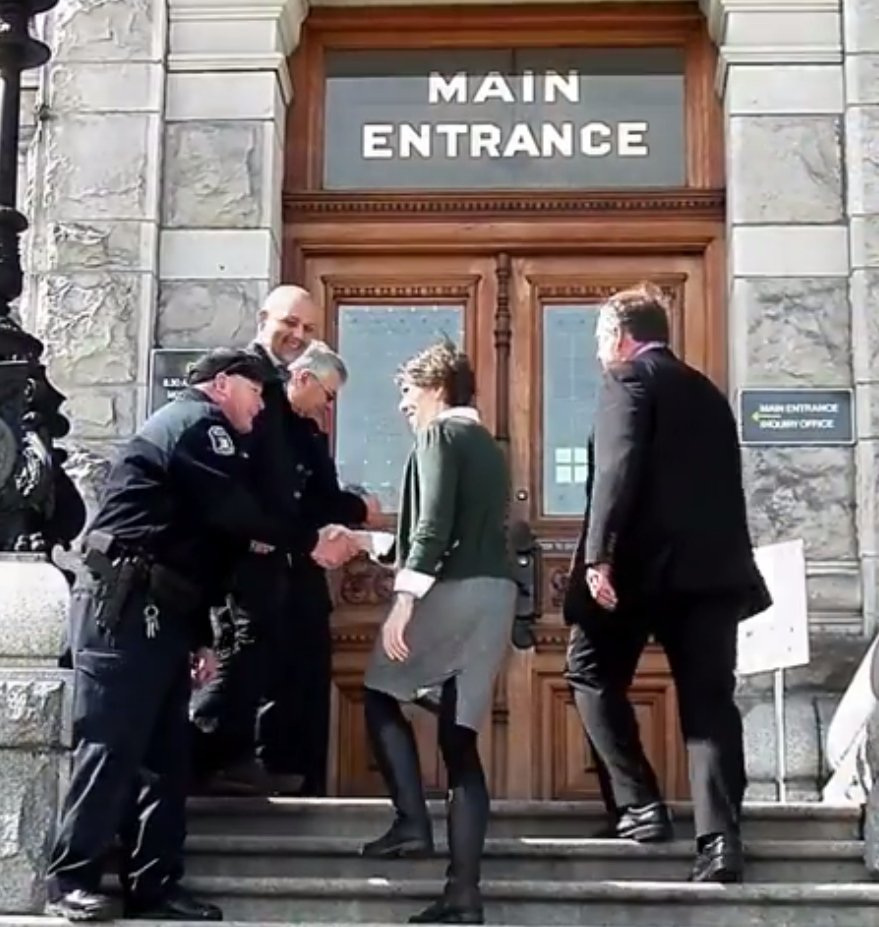 It is that distinction that will be the foundation for success in the British Columbia legislature going forward. British Columbians overwhelmingly voted for change in the last election. But they didn't vote for a single alternative. They didn't choose to trade one iron fist for another. Their votes called for collaboration and a change more in how we govern ourselves than who does the governing. For now John Horgan seems to be willing to put power on the back burner and embody that change by earning the support of legislators, one bill at a time. Hopefully the Liberal caucus will rise to that challenge and recognize that the current legislative assembly empowers every single MLA to actively engage in the governance of this province.

"We believe that it is the moral responsibility of government to promote the health and well-being of British Columbians," Andrew Weaver makes clear in this speech to the assembly. "Everything that government does should serve this purpose." He goes on to state that Governments should make decisions based on principles and evidence not based on political calculations and opportunism, that prudent fiscal management is essential because we can not burden future generations with poor planning and short term decision making today.

"We're committed to making this place work, we're committed to putting people and policy ahead of political ambition. This is a really exciting time for British Columbians. No longer can government ram its agenda through but there has to be somber second thought about policies before they are passed. This is an amazing opportunity to show British Columbians that we can actually work together." But he also stated in this video that: "For us it was absolutely critical to retain our autonomy, to be independent in sitting in opposition so that we could challenge the BC NDP on issues that we don't think we can support."

Good governance is about building bridges, it's about finding compromise and seeking solutions that brings the unimaginable within reach. But it's also about taking responsibility for future generations and recognizing that the decisions we make today will have lasting consequences. When Adam Olsen was asked how he felt about pledging his allegiance to the Queen he responded: “Never have my people been this well represented by the crown.”

When he rose to speak to the house for the first time, Adam raised his hands in thanks to his family, his community and his constituency. "First and foremost my responsibility, our responsibility is to our constituents. Eight years ago I ran for local government because I believed in community service. I was the first person to step off W̱JOȽEȽP, the Tsartlip reserve, to run in Central Saanich because I believe we have a responsibility to bring people together, to bring communities together. We're stronger together, this house is stronger together. And I believe in our democracy."

"I want to trust the BC Liberals. But it will take more than words, it will take action." Sonia Furstenau states in her first speech to the legislature. "The true test and the true opportunity that lies ahead of us, will be when all the proposed initiatives that the Liberals have put forward in their throne speech are put forward by the new government. the Liberals will then have a choice to make. Will they support the legislation as they say they will do today, or will they revert to the positions they've held for so many years and oppose it?"

"Your job [in this legislature] is to take the outcome that the voters gave us and to make it work. What I'm hearing from people is they're so happy to hear things like we're going to work together, we're going to be collaborative, we're going to be cooperative, we need to move away from hyper partisan politics. It's like a song they've been waiting to hear for so long." 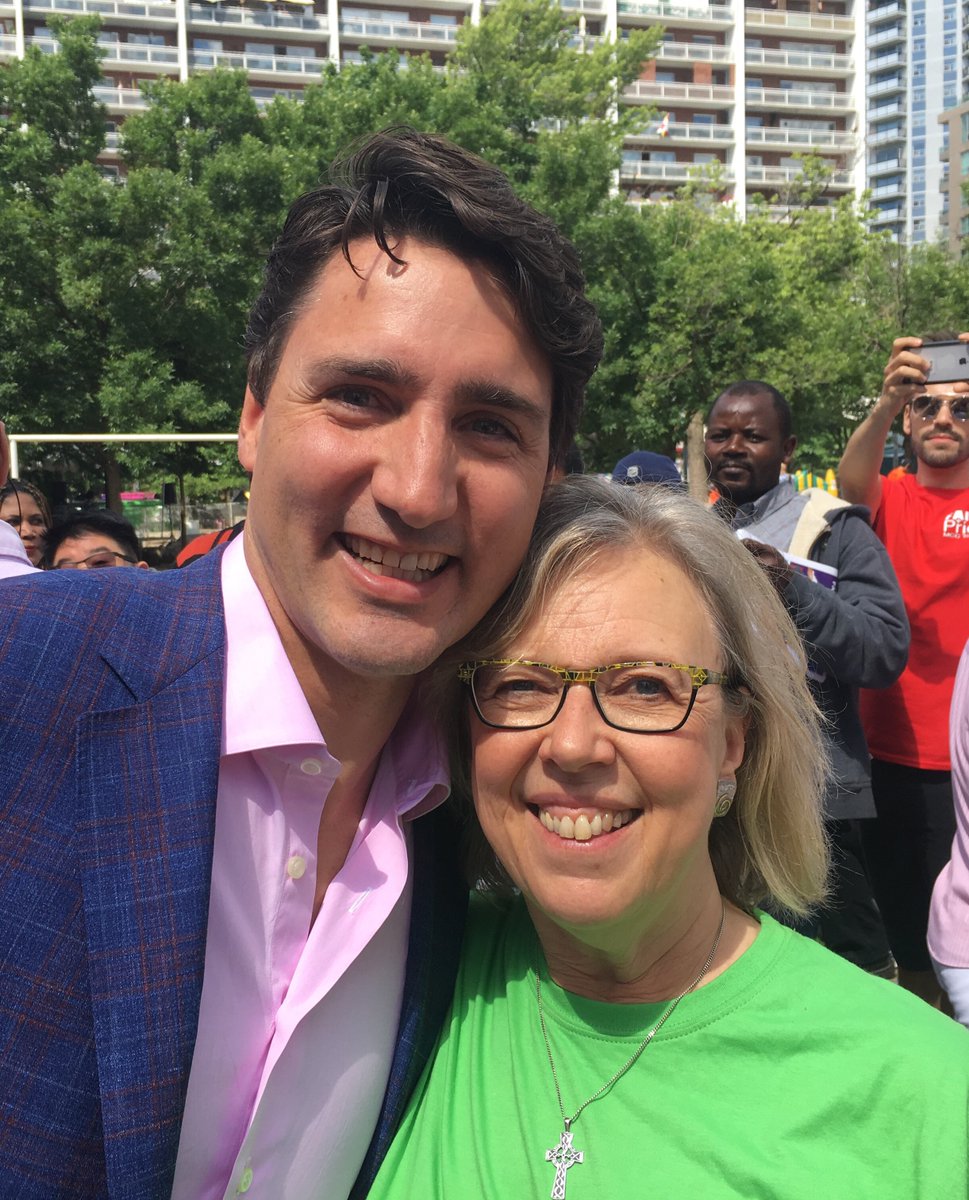 It's a song that Elizabeth has been singing her whole life and put into practice from the moment she took her seat in the House of Commons over six years ago. It's how she has built close, personal relationships across the political spectrum. It has earned her the respect of her peers even as she challenges them to keep their promises and holds them to account for putting special interests ahead of the will of the people.

As we've talked about before, it's also what powers Mike Schreiner in Ontario and Peter Bevan-Baker in PEI. And no doubt it's what has lead to the results in this latest poll leading up to the New Brunswick election: “[Green Party Leader] David Coon is the most popular provincial leader with a net approval of +10 (approval minus disapproval). Brian Gallant [The Premier] holds a score of +1, while PC leader Brian Higgs scores -6 and NDP leader Rosarie L’Italian holds a net approval of -7.”

Reaching across the gaps that divide us has been the mark of true leadership since long before the birth of this country we call Canada. Leadership is about tapping into the community and listening to dissenting opinion. Leadership extracts the morsels of truth and value in every argument and strives to synthesize a solution that transcends partisan rhetoric. Leadership is about nurturing relationships outside the comfort of our ideological bubble. We need grace in leadership as Roy Romanow states toward the end of this clip. We have serious issues outstanding but if we work together, we can find the strength to resolve them in our diversity.

Canada is a work in progress. It is most unfortunate that Justin Trudeau has not seized a legacy to bring a fair voting system, that incentivizes more collaboration, to Canada in time for our 150th birthday. But here in British Columbia, three MLAs are offering us another historic opportunity. They are challenging us to believe what our founding fathers believed. That if we break down partisanship and reach beyond the cynicism of power as the primary objective in politics, we can speak to the most fantastic thing in the world: The moment when the impossible becomes possible.