Who calls the shots 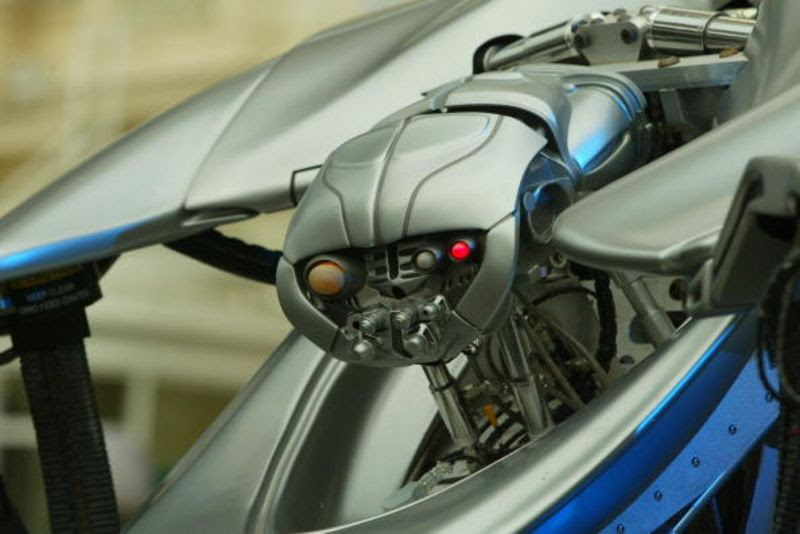 Once in a while, when I send out these weekly missives some emails "bounce". This can happen because someone changed their email address and didn't tell me about it or for some other mundane reason. But it can also happen if the "spambots" have decided that there are too many links in my email or that I'm trying to send you inappropriate marketing or porn messages, embedded in the text on the pictures. Spambots do this by collecting data on actual spam to profile email content, then filtering out anything that they associate with that profile. Nothing personal, just an automated process. The criteria they use is kept secret and changes constantly to make it harder for real spammers to work around it.

Of course, those of us offering genuine information have to be careful not to get caught in the dragnet of this kind of censorship. It's just one of many examples where automation is embedded in our everyday lives (and affects us) without us being consciously aware of it. Automation, and how we manage it, is also affecting us in other ways. We share personal information through emails, Facebook, Twitter and many other networks. All that information passes through ISPs (Internet Service Providers) and therefore can be tracked (and mined) for purposes we may or may not approve of.

Regulating these processes falls on the governments we elect.

When Donald Trump's FCC pick Ajit Pai, a former lawyer for Verizon, unveiled his plan to repeal Obama-era net neutrality protections intended to ensure that all content online is treated the same, it demonstrated how government policy initiatives can change everything. The net neutrality rules, approved by the previous FCC administration in 2015, prevent internet providers (ISPs) from deliberately speeding up or slowing down traffic from specific websites and apps. This has global implications because it is a world wide web after all and this new plan will allow big money to control information flow on the internet.

Another example of how we depend on governments to track and manage automation in our best interest, is the proliferation of killer robots. When this article in Bloomberg news was brought to my attention by one of my readers, I shared it with William Geimer, author of "Why Canada Should Stay Out of Other People's Wars." You can learn more about Bill in this 30-minute Soundcloud interview which you can download onto your mobile device and listen to at your leisure. 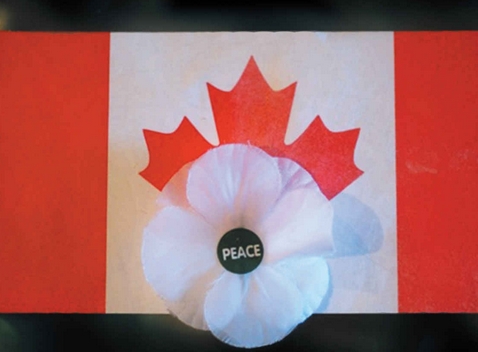 Bill responded by stressing the need for our involvement as citizens. "I am well aware that 'education' is a trite answer to issues like those presented by this weaponry, but I think it is necessary. Concentrating time and effort on politics or international agreements without public awareness and buy-in will yield limited results at best. What I have realized in the year traveling to promote the book is that, factually and intellectually speaking, the other side won’t come out and fight. Why should they? They are running the show. I have been ready to engage in respectful debate on several occasions, but I could not get anyone to take up the challenge. On the issue of this weaponry, we need to spend at least as much effort drawing them out as we do putting out our message."

The main examples used to illustrate this threat are familiar: Terrorists, ISIS, etc. But William Geimer reminds us: "At some point, we need to recognize that it is the weaponry per se that is the problem. The most deadly weaponry has already fallen into the hands of the most dangerous nation on the planet: the good ole USA." And here we now have a government, empowered to regulate that weaponry, whose leader does not hesitate to threaten "fire and fury like the world has never seen."

Of course, added to this is the technological convergence driven by automation that we have explored numerous times in this forum, and the associated shift in how we generate wealth, who benefits from that wealth, and how we (re)distribute it equitably throughout our society. These are all regulated and incentivized by policies developed by our democratically elected governments. We draw comfort from the narrative that we live in a democratic society. But how democratic is it?

If I live in a so-called "safe" riding that has a steadfast and consistent history of electing representatives from a certain party, does that person, sitting in the backbenches of a majority parliament really represent my views? Even if we are politically aligned and I voted for her, she may well be bound by party solidarity to uphold the decision by an elite subset of cabinet and their closest advisors. This is especially painful if she now has to contradict her promise to the people that helped her get elected in the first place.

Or, what happens if my riding elects a representative to sit in opposition to a majority government? What if I like the current government but my representative does nothing but block their initiatives and prevent them from moving forward? Am I being represented by my MLA or MP? Is my voice being heard? Does even the opposition walk in lockstep to a political agenda, forged by an elite, that has power firmly in its sights?

In our current political system, focused as it is on power instead of good governance, whether in opposition or in government most MPs and MLAs find themselves beholden to the dictates of a caucus that is disciplined along party lines. At best they represent their political party to the voters. At worst they are subdued by the influence peddlers and power brokers who promise the thrill of an iron grip on the levers of power. We saw this with Electoral Reform federally, Kinder Morgan and Site-C. People who campaigned passionately on issues are silenced by party solidarity once in office. Most decisions are not made by these representatives but by a small subset in cabinet that are sworn to secrecy.

In BC we have an opportunity to change all that. But to do so we need to make a choice between power and responsibility. It's hard to admit to ourselves that it's easier to elect a dictator and go back to our daily lives after we cast our ballot, than to stay involved and accept a shared responsibility to shape our collective future. Our First-Past-the-Post, Winner-Takes-All, system is designed to generate majority rule even if that majority is a false majority. It is not intended to foster collaboration or bring opposing viewpoints together for thoughtful contemplation. 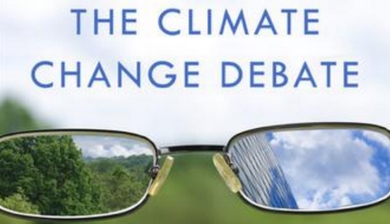 Some vehicles are built for speed, some for comfort and some to carry a payload. We would not use a transport truck to drive our kids to school. Nor would we use a Tesla Roadster to transport lumber or cement. If our objective is to give unfettered power to a small elite so we can get on with our lives and not be bothered, then our current electoral system is perfectly suited to the task and should not be changed.

In the end, it comes down to a simple choice. Do we believe in participatory democracy or don't we? Do we believe that a small band of power brokers should rule over the masses with impunity? Or do we believe that politics should be about building a shared vision for our future, that citizens, through their engagement and participation, have a responsibility to forge the future of our civilization? A simple choice perhaps but not an easy one. Because if we believe in democracy, we need to find the time to stay engaged.

And there are lots of opportunities to do just that:

Finally, we're on a bit of a talent search and I'd like to ask your help. If you know of some Green talent that is passionate about videography and is looking for an opportunity to make a difference, we need some additional members for our video production team. Please get them to drop me a line.

Until next week, take good care of each other.