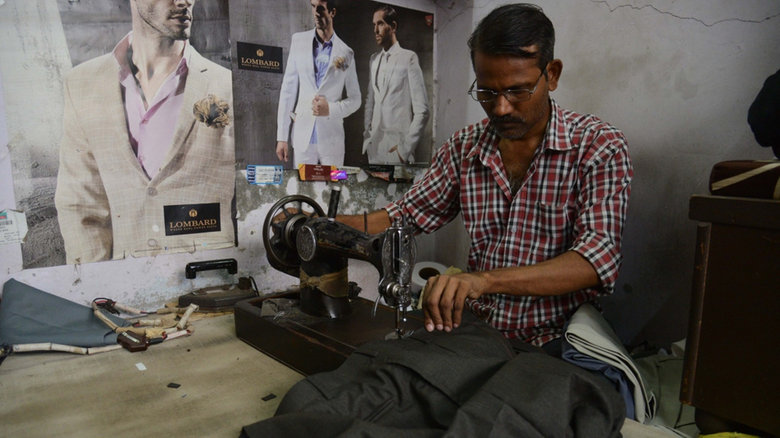 This week, Oxfam International released a report that the richest people in the world could have ended global extreme poverty seven times with the amount their wealth increased last year. The National Observer writes that Oxfam's annual wealth report says 2017 saw the biggest increase in billionaires in world history, with a new billionaire making the list every second day. It says 42 people hold as much wealth as the 3.7 billion people who make up the poorer half of the world's population. The international charity reports that the wealthiest one percent of the population holds 82 percent of the world's wealth. Their income increased by $762 billion while the poorest half of the world's population saw no increased income at all.

The CBC reports that in Davos Switzerland at least one central banker is warning of another 2008-style credit meltdown. "All the market indicators right now look very similar to what we saw before the Lehman crisis, but the lesson has somehow been forgotten," William White, head of the OECD's review board, said in an interview with the Daily Telegraph. Evidence of a new raft of toxic loans, pinned to obscure bond markets, is emerging almost daily. 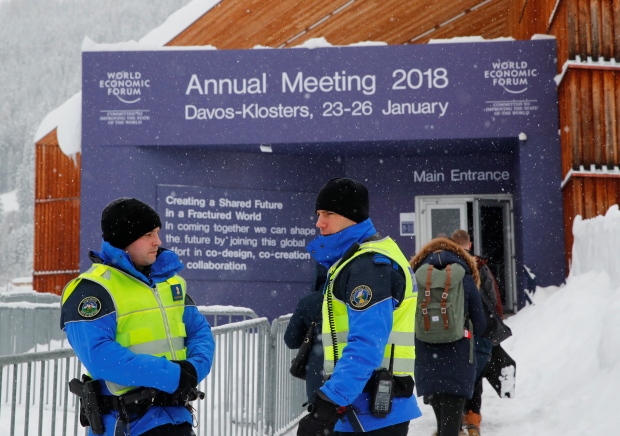 At that World Economic Forum, Joe Kaeser, CEO of Siemens, had another stark prediction. He warned that we will likely “have either the best society ever built”—with a happily “completed Fourth Industrial Revolution”—or one of the angriest: a world with bitter, left-behind citizens and “the biggest trade war we’ve ever had.” There will be “no middle ground,” he was quoted in this piece in Fortune. “We’ll not only have self-driving cars, we’ll have burning cars.” Kaeser, who leads a company with more employees than Google, Apple, Microsoft, and Facebook combined, said the new economy must find worthy and essential roles for the untold millions of current workers who will be disrupted out of their jobs when the age of AI, robotics, and digi-everything fully arrives. “We have to figure out what to do with our people,” he said.

As if on queue, Amazon launched it's GO-Stores this week threatening the jobs of 3.5 million cashiers in the US. In a brave new world that mixes online shopping with convenience stores, you simply walk in, grab what you need and head for the door. Instant gratification without the hassle of checkouts. Automation is ubiquitous and with the mass production of cameras the size of a pinhead, and distributed computing power that advances exponentially, autonomous cars and factory robots are not the only place where AI is having a profound impact. In every sector of our economy and all parts of the world, automation is taking over. 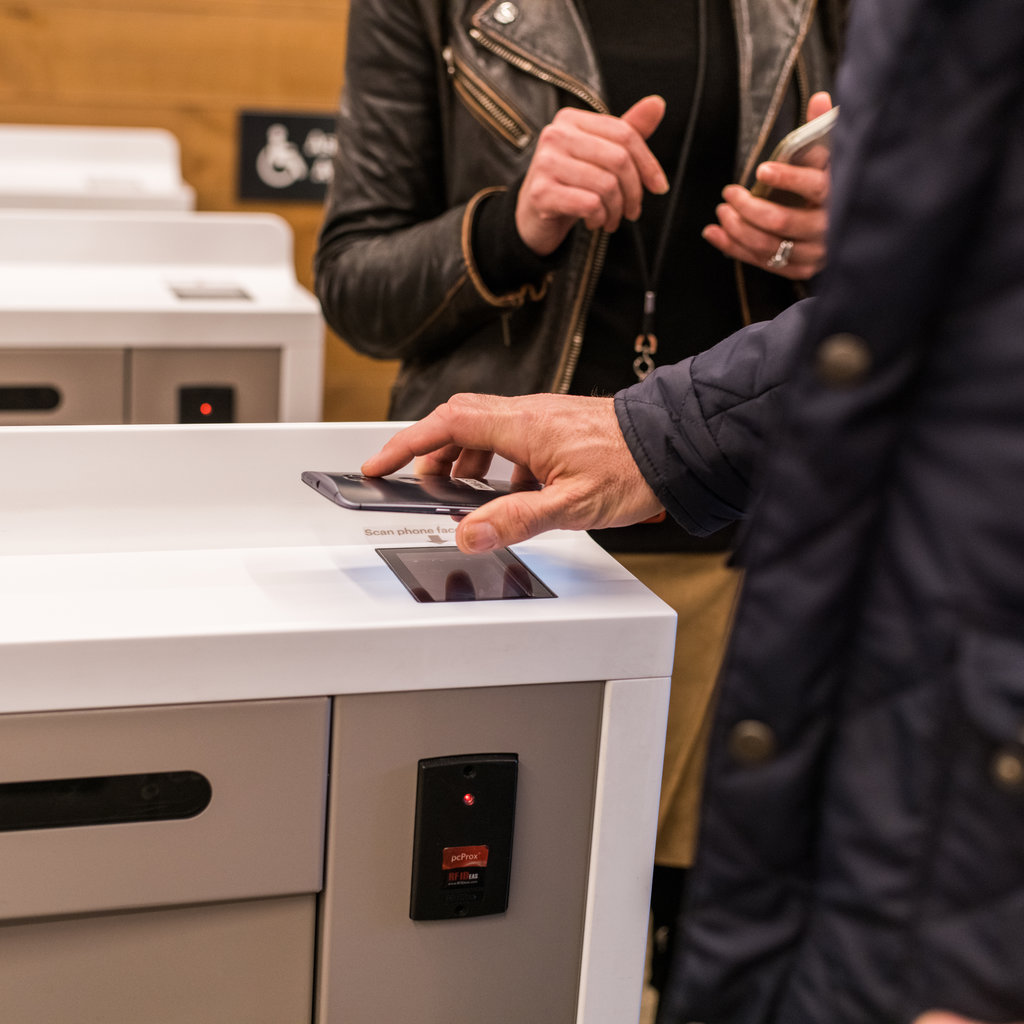 With worker displacement hitting everyone, the increasing obscenity of outrageous income disparity can no longer be justified by a shell game called "creating employment." I've been in business all my life and have never met a businessman that seeks to "create employment." Labour has always been the largest and most volatile line on any income statement I've ever generated. Some businesses (including mine) sought to pay their workers well and offer a fulfilling work environment that builds pride and confidence but to compete in the marketplace, added costs always had to result in added productivity.

On Wednesday Elizabeth held the last of eight town halls in this current series before flying off to Newfoundland early Thursday Morning. Among other things, the issue of minimum wage rates and the elimination of poverty was discussed. Elizabeth told us about her participation in the parliamentary anti-poverty caucus made up of volunteer MPs committed to poverty reduction. Increasingly, she said, they are exploring a solution that Elizabeth and Greens all over Canada have been championing for some time: A universal Guaranteed Livable Income.

A Guaranteed Livable Income would be a universal payment to all Canadians entirely without means testing. That makes it easy and cost-effective to administer. It would then be easy to adjust progressive tax rates to essentially claw back the benefit once you exceed a certain income threshold. Properly designed, this could include income from all sources, foreign and domestic, as well as capital gains and regular income. 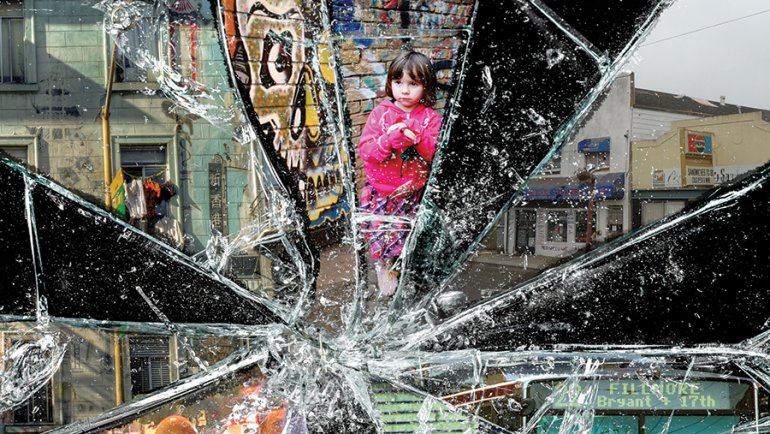 There is growing evidence of a causal relationship between inequality and poor health. Case studies and jurisdictions where this has been tried have shown that by essentially eliminating poverty, the benefits (and associated cost savings) span social services, healthcare and the justice system. But there are also direct economic benefits derived from putting money into the hands of the poor, working and otherwise. When folks at the bottom of our income scale receive extra funds they spend it. Therefore the funds are immediately recirculated through the local economy on goods and services. Government revenues are generated with every transaction through sales taxes, business occupancy taxes, payroll taxes and hopefully corporate taxes. A dollar thus circulated through the economy can return 30% or more to government coffers.

In contrast, an extra dollar in the hands of those who have more than ample resources to cover their cost of living tends to end up in the hands of investment bankers, foreign bank accounts and speculative capital gains investments that do little or nothing to drive the local economy or generate further taxation.

Elizabeth outlined in her town hall that by not having a means-test it would not stigmatize recipients as "The Poor". It would also eliminate a "poverty industry" based on shame of the poor and the associated bureaucracy mandated to snoop on the poor.  As an example, she cited the situation where if you are a single mom and you have a boyfriend move in with you, you lose your benefits. Or if you have an additional job to try and break out of poverty the penalties on your support system are severe.

Guaranteed Livable Income would also help students enormously and would make education more accessible to everyone. Putting everyone on an equal footing, or as some have said an equal starting line, not only gives everyone an equal opportunity to advance in society but it could also help sectors, like agriculture, offer values-based employment that is not subjected to brute economic competition. 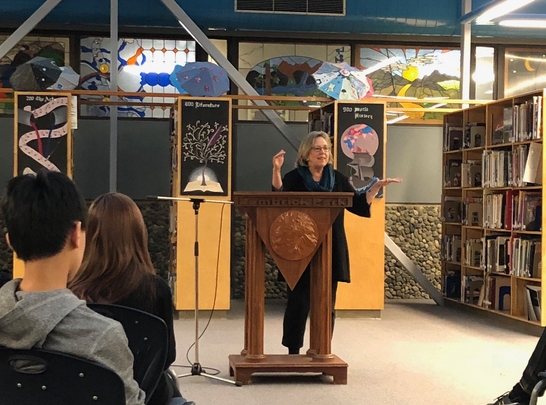 It's not hard to imagine a world where a living income is guaranteed and see how people who feel compelled to help build food security or are passionate about caring for our children and ageing population, do so without it having to be a career move. The idea that somehow the amount you get paid is commensurate with your contribution to society has long ago been shattered by comparing the income of those banker boys or the overpriced sports heroes, with that of the farm labour that grows our food.

It's part of the BC NDP/Green Confidence and Supply Agreement to have a pilot project somewhere in BC. In Ontario, Kathleen Wynne has already started such a project in Hamilton and back in the 1970s, there was a successful trial in Manitoba. Just this week in "The Slate" Jessica Flanigan made the feminist case for a Universal Basic Income.

Back in 2016 Global News reported that "the idea seems to be gaining traction at all levels of government across the country. Quebec Premier Philippe Couillard appointed a cabinet committee in January to look at creating a Guaranteed Annual Income (GAI) for the province, while mayors from Calgary and Edmonton have supported the idea and Green Party Leader Elizabeth May included it in her party platform in the last federal election. While the Liberals did not make GAI an election promise they included it (sort of) among its policy resolutions in a mandate letter to Families, Children and Social Development Minister Jean-Yves Duclos.

Sadly that was mostly wishful thinking at the time. While Minister Duclos is said to be broadly supportive of a Guaranteed Livable Income, so far there are few signs that the current government is prepared to act on it. Last summer while in PEI, Bill Morneau stated it's not on the table. "You don't want to have too many different ideas going on at the same time..." he was quoted in this CBC piece last summer. 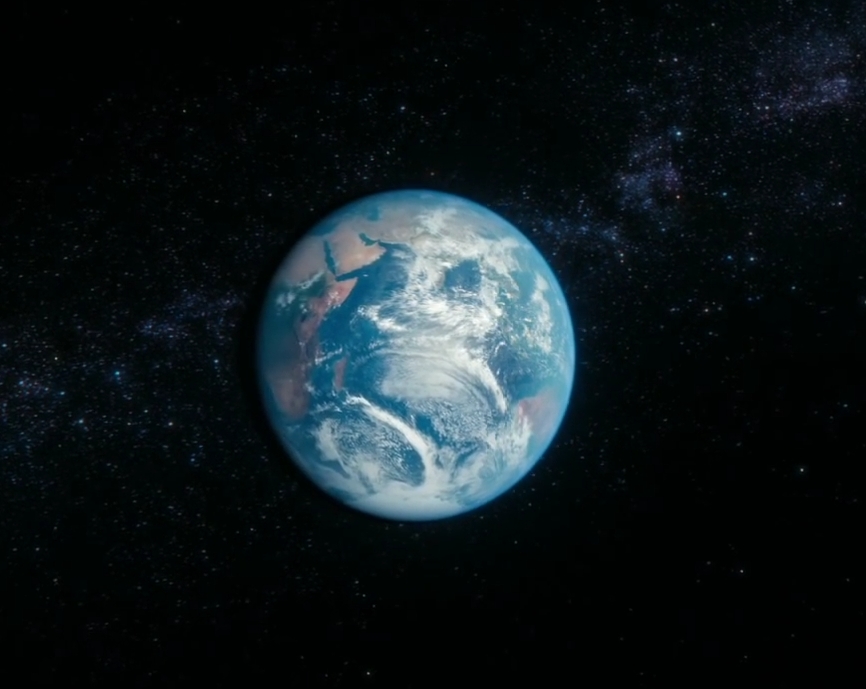 There are those who argue that we've heard all this before. The disappearance of jobs was forecast many times in the past and somehow we always managed to create more jobs. What that argument fails to recognize is that there are unprecedented circumstances in the 21st century that need to be brought into the equation. When Oscar Wilde predicted a world where machines did all the work there were 1.6 billion people on the planet. Expanding our population to over 7 billion provided an expanding economy that facilitated adjustments even as more and more income stuck to the ceiling. But no one would suggest that we could continue that pattern and quadruple the planet's population from 6 billion in 2000 to 24 billion by 2100. The natural carrying capacity of this planet simply won't tolerate that.

So the time has come to get serious about building alternative models for wealth distribution. No doubt this will become a major issue in the next election. To prepare for that discussion we need to get informed.

Until next week, take good care of each other.
Thomas