In the national interest? 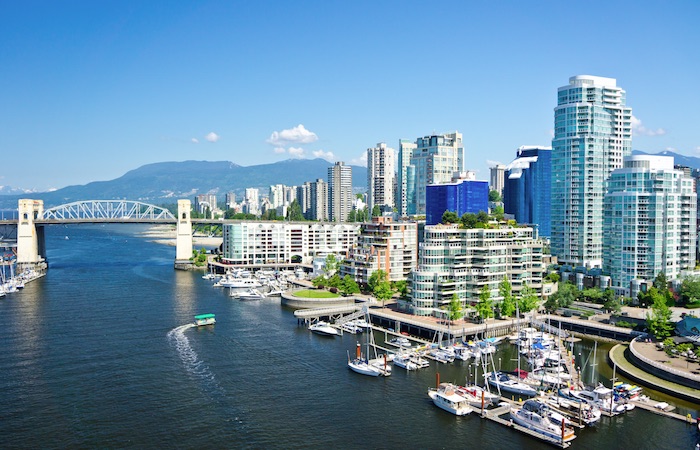 British Columbia has made a decision to protect its waterfront property. And the folks next door, who don't enjoy the beauty or indeed the economic benefits of our pristine coast, don't much like that idea. They want to ship their raw and dirty product through our tidewaters. And the Prime Minister, who has spent his youth kayaking our coast, has been persuaded to back them up.

So to understand their dogged determination, I wanted to see what the relationship was between direct employment in the tar sands and production trends. It is amazingly difficult to get those numbers. Even on the 'Oil Sands Facts and Statistics' section of the Government of Alberta's website they have no problem telling us exactly what the proven reserves are, or what the production numbers are, but when it comes to employment the closest they could get was: "In 2016, approximately 136,000 people were directly employed in Alberta’s mining, quarrying, and oil and gas extraction sector."

The same government site predicts that bitumen production will rise from 2.1 million barrels a day to 4.1 million barrels a day by 2023. And that's where the real problem lies. Folks invested in the idea of dilbit in pipelines want us to believe that this doubling of one of the dirtiest hydrocarbon sources in the world is not only inevitable but in the national interest. And to make the case for more pipelines, they point to the discounted price that Alberta gets for its dilbit, ostensibly because they can't get it to market. 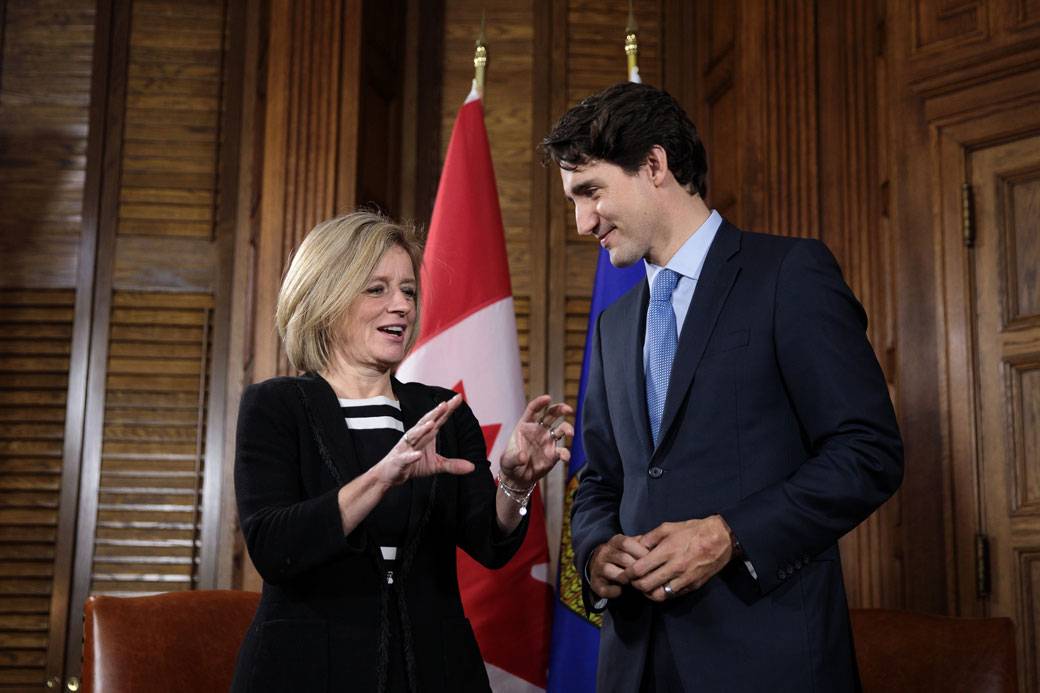 The case made by Premier Notley (and supported by Justin Trudeau) is that it's somehow unconstitutional for BC to protect itself by denying Alberta access to our tidewater. (In the case of LNG every west coast state in the US has been able to do just that) So let's unpack why limiting that access creates such a challenge for the tar sands.

Almost all new Alberta Oil production is from the tar sands in the form of bitumen. This tar doesn't become liquid until it's mixed with diluent (a toxic petroleum condensate) and turned into something called dilbit. So what used to be an actual oil industry is now mostly a liquified tar industry since only about 1/4 of current production is in the form of actual crude. This dilbit is harder and more costly to refine because it is some of the lowest grade "oil" on the planet. (And it's impossible to clean up but that's another story) 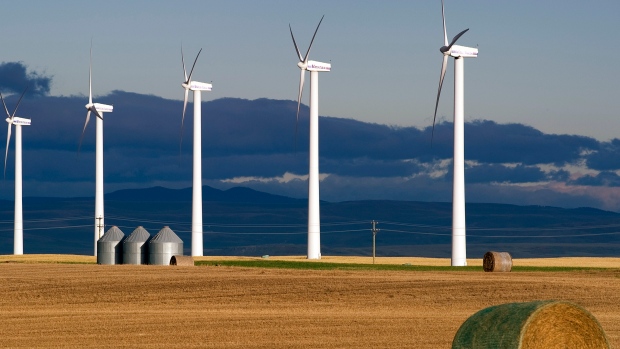 That's why the price it fetches on world markets is discounted from that of conventional crude. This discount is reflected in the difference between West Texas Intermediate (WTI) crude and Western Canadian Select (WCS). Right now that difference is about $12 US per barrel and is known as the Heavy Oil Discount. Makes sense. But there is more. The price of WTI ($51) is quoted at Cushing, Oklahoma (500 miles from Houston) while the price for WCS ($39) is quoted at Hardisty, Alberta. Texas has refineries that can handle this stuff. Alberta doesn't, leaving Peter Lougheed spinning in his grave.

So, to be competitive the cost of transport has to be included. A customer doesn't care that you produce your goods in the boonies, they only care about the quality and cost of the product landed at their doorstep. So when Alberta chooses to produce more dilbit than can be pumped through existing pipelines, they have to ship the excess by rail, an added cost that has to be absorbed by the oil companies. Since markets won't pay anymore, effectively this reduces the price.

Currently, the cost of producing oilsands is about $40 per barrel. While the rhetoric is all around how much that benefits to the economy, Suncor actually aims to reduce that to as low as $20. This will cut the jobs and spinoff benefits in half. So looking forward, just in order to maintain a stagnant level of economic prosperity around the tar sands, they have to double their output. Which is exactly what they are hoping for.

The thing is that four million barrels per day of pipeline export capacity already exists. Alberta can ship that much oil out of the province every day at optimum WTI pricing. And if they succeed in cutting spinoffs and jobs down to $20 per barrel they can reap a hefty gross margin of $76 million per day on existing capacity. Guess they don't think that's good enough.

According to the EPA, every barrel of oil burned emits about 0.43 metric tons CO2. So the oil we ship out of Alberta now contributes about 1.7 million metric tons of CO2 per day into our global atmosphere. Almost again as much as we produce ourselves in all of Canada. These kind of numbers are why the proponents of Energy East threw in the towel as soon as the Liberals told the NEB to include downstream emissions of that pipeline in their environmental assessment. 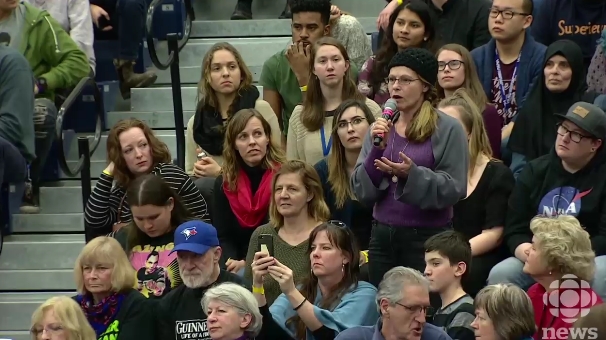 At 1:29:00 in this video Jill Sharp asked a question about innovation at Prime Minister Trudeau's Town Hall in Nanaimo. She asked him to imagine a technology to move dry and safe bitumen pucks by rail. She asked him to imagine a different kind of future where we don't pit Alberta against BC but innovate as a culture and society. Trudeau's answer sidestepped the question and instead focused on the need to support communities that are dependent on the tar sands economically.

Oil industry logic... "Double our production and ignore the consequences to our planet so we can maximize our profits and keep the economic spinoff constant." Justin Trudeau keeps talking about the perils of chasing a rabbit down a hole. It looks to this observer as if he speaks from much personal experience.

And speaking of rabbit holes, on CBC's The House today Trudeau offered a concise reason why he deep-sixed Electoral Reform. (Elizabeth responds at the 30:30 mark) "No one has been able to convince me that proportional representation is good for the country." The case he made was that he prefers one or two big tent parties who will represent the diversity of our society within their ranks, rather than a larger number of smaller parties who separately represent a diversity of opinions, ideologies and perspectives.

That would have been a valuable component in the terms of reference for the Special Committee on Electoral Reform that travelled the country in 2016. Ironically the reality that "It's my decision. All mine. And unless you can convince me, it's not going to happen" attitude, flies in the face of his own argument. A little integrity goes a long way in politics, a reality the Liberal spimasters don't seem to recognize. As one pundit put it at the end of the show, "He's not handled this file well and he continues to not handle it well."

Almost graciously, the Prime Minister is described as becoming more pragmatic and not as idealistic as he was during the campaign. Funny thing about that. If Canadians had wanted a pragmatist they would have voted for enough NDP candidates to make Mulcair Prime Minister. Canadians voted for "real change" and instead, halfway through the mandate got "change? - well, sort of."

Is that in the national interest?

Alberta finds itself on the shores of a sea of oil. Rightfully it feels ownership over it much the same way that BC feels ownership over our shoreline and the "super natural" treasure that it represents. But the writing is on the wall. Oil is a dying industry. Those with a stake in it have to pump it out as fast as they can before the markets dry up. And that includes Alberta. But that has nothing to do with our national interest. 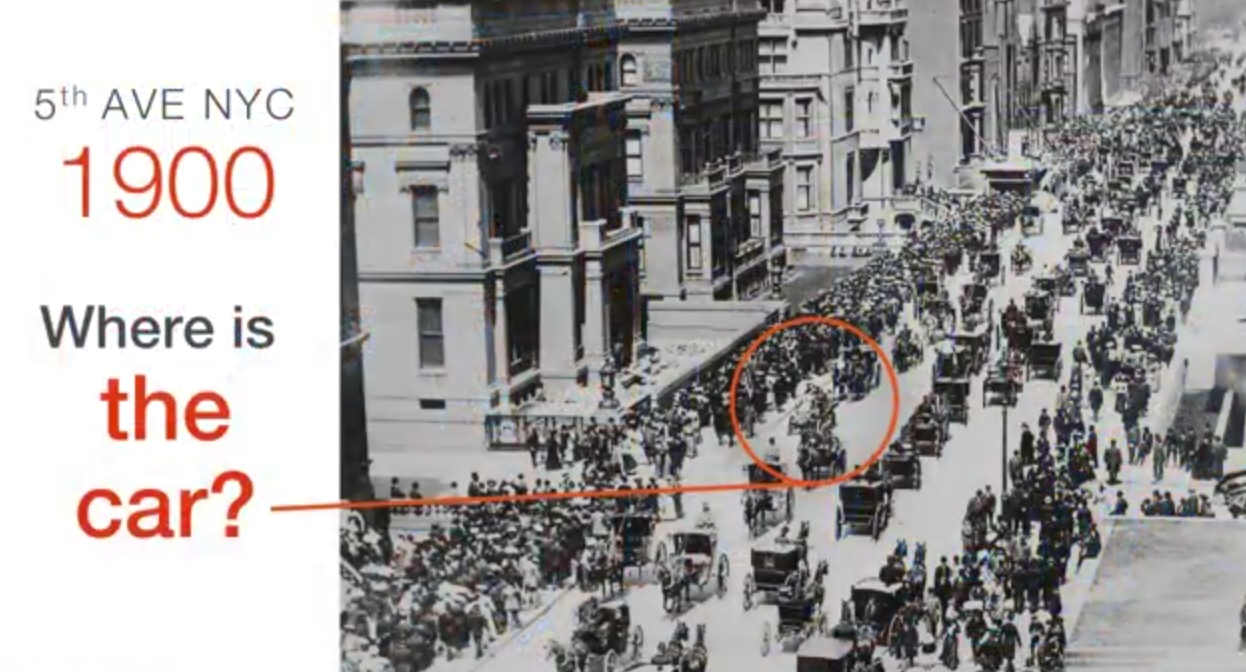 The national interest is to embrace the future, not cling to the past. To innovate and explore new technologies, not subsidize and prop up the old. Even in Alberta, the alternative energy sector is booming. China and India are racing each other to ban the internal combustion engine. Europe has set targets to do the same. The US is the only major economy still dragging its feet but it's a net oil exporter now, so there's no market there.

What if we build the pipeline just so the oil companies can maximize their profits and Tony Seba turns out to be right? What if the bottom falls out of oil and WTI sells for $20 a barrel effectively stranding the "assets" of the tar sands? What if Suncor goes bankrupt and leaves the Canadian taxpayer to clean up the mess in Alberta?

What if the world actuly rises to the challenge of our century, exceeds the Paris targets and protects future generations from the devastation of climate change?

There are a lot of signs that are pointing in that direction. Hopeful signs. Signs that can show us the way to real change and real prosperity in the 21st century. Prosperity we could all be proud of, here in BC and across Canada.

Let's applaud our provincial government for standing up for our future.