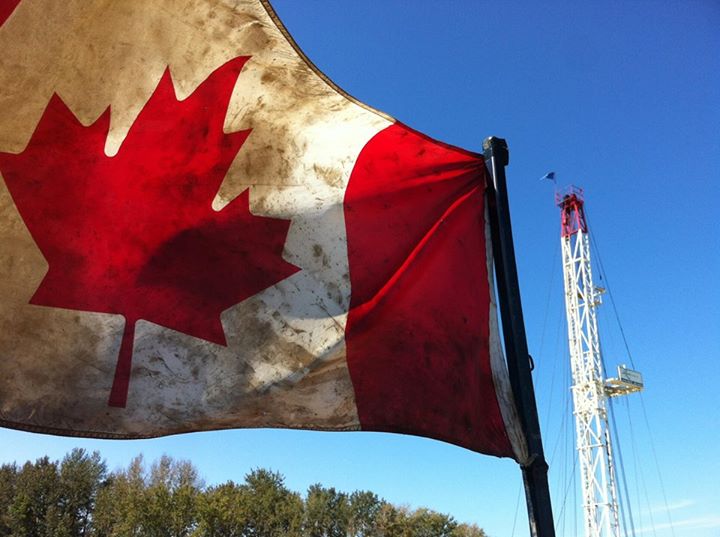 So I'm standing in the departure lounge at Pearson International Airport waiting for my flight home to start boarding, when I hear commentators on CTV openly advocate on national television that "we just have to make the pressure on John Horgan unbearable." The piece then went on to cite the usual litany of untruths as a factual backdrop to this incitement of hatred. 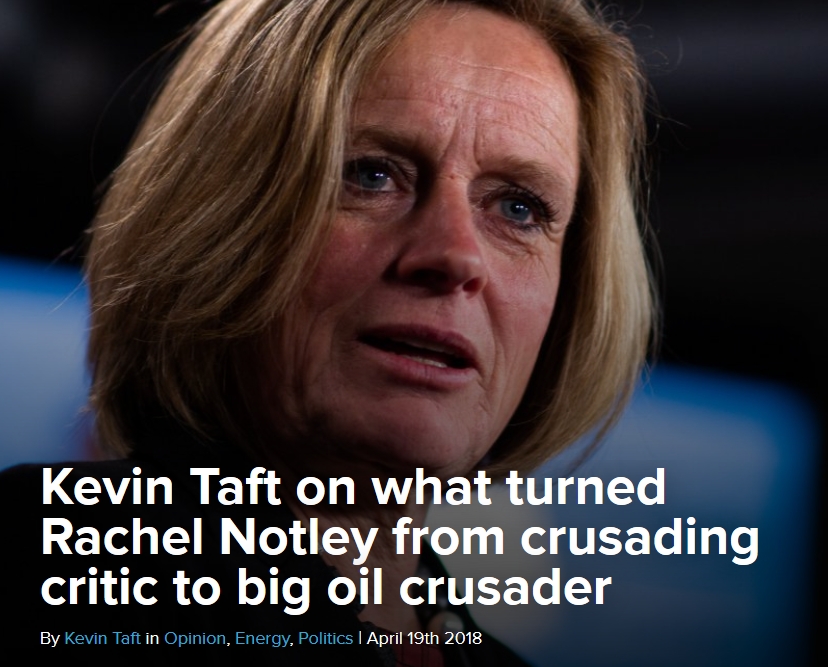 In this National Observer piece, Kevin Taft, former leader of the Alberta Liberal party, explains who really runs she show.

"The 2016 conviction of Bruce Carson on charges of illegal lobbying relating to the oil industry exposed how oil’s deep state operates. Carson had been a close adviser to prime minister Stephen Harper. Material seized by police and presented in court showed the oil industry’s sweeping strategies and remarkably close relations with political leaders, top federal and provincial civil servants, and universities. In her verdict, the judge found it was “especially egregious” that the public “had no knowledge of what was transpiring behind the scene with ministers, deputy ministers, and other very senior officials in government, both federal and provincial” as the oil industry worked to shape national energy policy to meet its private commercial interest.

"The oil industry takes what it calls a “whole of government approach,” a phrase that should chill the bones of anyone who cares for democracy. A July 2017 strategy document by the Canadian Association of Petroleum Producers (CAPP) made clear what a whole-of-government approach means for Alberta: a “steering committee” drawn from industry; the premier’s office; the ministries of energy, economic development, and environment; and the Alberta Energy Regulator, that “would provide government and industry oversight to…drive performance on key files.” 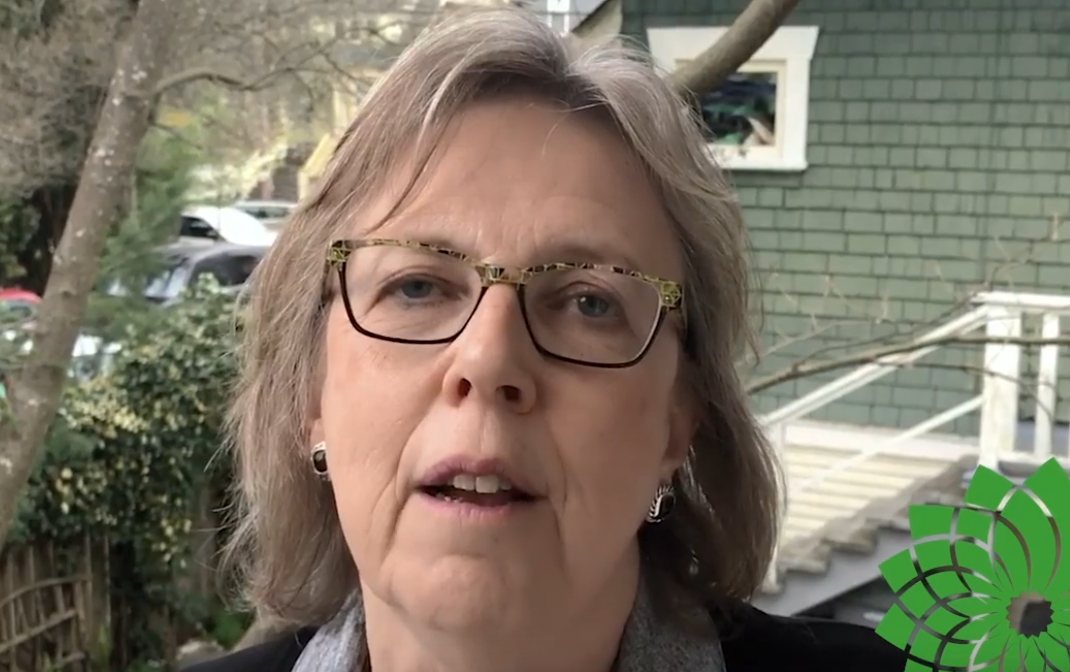 "It’s a deliberate short-circuiting of democracy. Industry sits at the table with senior politicians, civil servants, and regulators (some of whom are already close allies of industry) to “provide oversight” on issues like environmental protection and Indigenous land claims. A more blatant display of corporate power in a modern democracy is hard to imagine, and the same CAPP document advocates a similar approach to the federal government. Industry is entitled to input on these issues, but not to oversight."

The Kinder Morgan issue has taken on crisis proportions to be sure. But the crisis goes far beyond the fear mongering of investor confidence being lost by us not capitulating to faulty regulatory processes that favor big oil. It goes to the heart of who runs our country and whether elections matter at all anymore.

Honorably, Premier John Horgan is standing by the commitments he made during the campaign and so far has resisted the tentacles of influence peddlers and corporate power brokers. In contrast, Justin Trudeau's and Rachel Notley's unabashed servitude is reminiscent of the boardroom scene in the 1970s flick "Network" where Mr. Beale is being read the riot act. 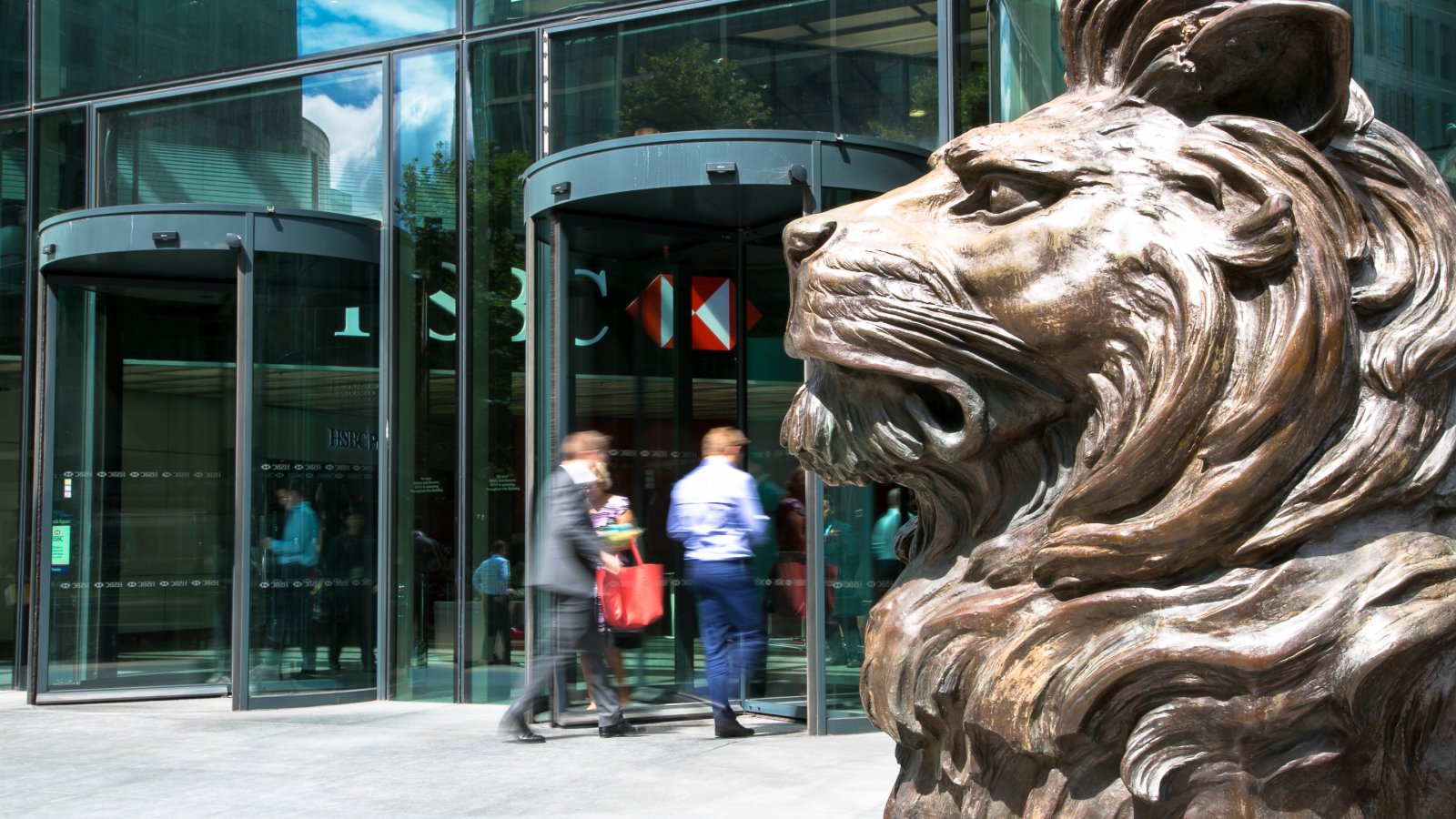 While Notley and Trudeau are ready to shovel our tax money into the coffers of a Texas multinational, Europe's biggest bank retreats from the oilsands and associated pipelines. HSBC, whose global assets total more than $2 trillion, announced Friday that as the climate change crisis deepens, it will no longer finance new coal-fired power plants (with a few targeted exceptions), Arctic drilling or new oilsands projects, including pipelines.

Elizabeth May relentlessly challenges the doublespeak that emanates from the "oiligarchy". Nathan Cullen joins her in calling out the duplicity of this sellout to foreign interests. And Andrew Nikiforuk spells out the facts about Kinder Morgan and it's shady past. In the Tyee he reveals that the money raised in last year's IPO wasn't used to pay for the pipeline at all but rather went to pay off debt held by the parent company in Texas. And then Canadian banks offered $5.5 billion in financing for the project if Kinder Morgan Canada can raise an additional $2 billion. And that's essentially what Notley and Trudeau have promised to secure.

But it gets worse. In 2011 the NEB granted Kinder Morgan a special fee of approximately $1.45 a barrel to help fund the company’s participation in the regulatory review of the Trans Mountain pipeline. By 2014 Kinder Morgan confirmed that it had collected $132 million in fees. And these "fees" helped finance the combined lobbying of politicians in British Columbia and Ottawa which resulted in a total 826 contacts with government officials between 2011 and 2016.

So, who's interest is Rachel and Justin protecting? Our National Interest? Really?