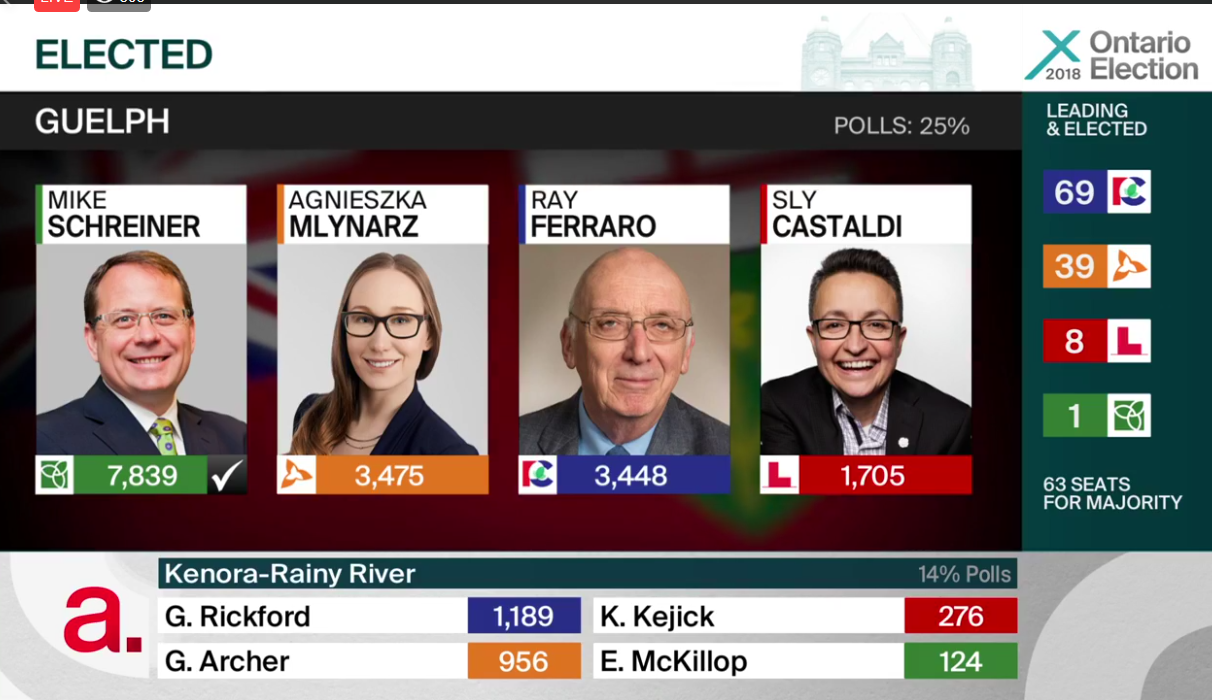 Mike Schreiner will go to Queens Park!!! Mike shares a birthday with Elizabeth and both of their birthday wishes have come true. It took just 20 minutes after the polls closed to make the call. With a convincing lead over the other candidates in his riding, he made history by being the first Green MMP to be elected to Ontario’s legislature. He now officially joins the ranks of elected Greens across the country who put principle before power and people before partisanship. But like it was for Elizabeth in 2011, it is a bittersweet victory as Premier-elect Doug Ford boasts of his false majority.

When the waitress at one of our favourite restaurants is asked about the election outcome, she brushes it off. “I don’t follow that.” She dismisses the question as if it were about just another competitive sport. Which it has become. A spectator sport that in the minds of too many Canadians is increasingly irrelevant and only worth watching once every four years. A sport that even if you do engage, revolves around the objective of blocking the opponents advancement, doing what you can to tackle them and pile on them, before they are able to pass the ball forward.

One team wins and the other loses, mostly on television. Simple as that. Or so it is presented. And in this 'sport' Doug Ford has proven once again that substance is pretty much passe. The faint promise to fix everything seems to be enough when the fans are tired of the other team. It appeals to that part of us that just wants someone to take care of things and not bother us with the details. These are simple messages that don’t even have to make sense or stand up to scrutiny. 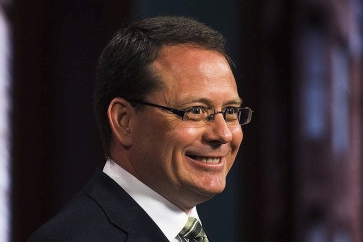 On The House yesterday, they talked about how the game is changing and that we may need to reevaluate how we think about campaigns. Textbook campaigns with costed platforms and reasonable proposals may be a thing of the past, they argue. It seems to be more about vision and promise, hope and personality, affinity and trust. Which is of course the way we tend to build all our relationships. Few people I know select their friends, or their spouse for that matter, based on a resume of skills or a five-point plan detailing how they will help us raise our families. Those “details” are left to be worked out later. First we determine if we see the world through the same lens, share the same interests and resonate with the same values.

Perhaps that is the premise which emboldened Doug Ford to run a campaign without a costed platform, without the sober thought and responsible commitment that Laurie Goldstein of the Toronto Sun wrote about. Goldstein lauded Mike Schreiner for having the only sane approach to carbon pricing. “He’s being honest with the public, starting with the Greens’ signature issue — climate change and carbon pricing — since he’s the only leader not talking gibberish on the subject, unlike the heads of the NDP, Liberal and Progressive Conservative parties.”

Now that Ford has a lock on the Ontario legislature that concept will likely not see the light of day. Ford has vowed to not only eliminate Ontario’s Cap and Trade carbon pricing but to fight Trudeau in court if he tries to impose a carbon tax on Ontario. But let's not sell Mike short. He has done amazing things before he was elected. Who knows how much influence he will have on the Ford government. We can only hope. 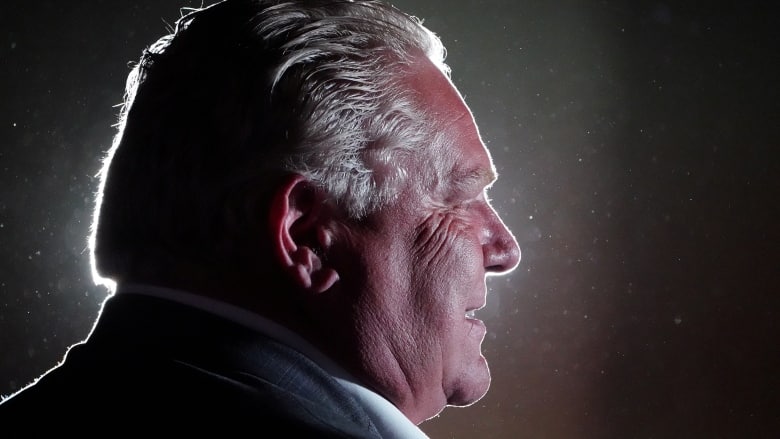 Thirteen of Canada’s thirty six million people live in Ontario. If it were a country, ranked by GDP, Ontario would come in at number 25 of the 191 countries of the world in 2018. Ford’s win has cast a shadow on Ontario's renewable energy future. But it has energized conservatives across the country. And Kathleen Wynne's resounding defeat can not help but seriously damage confidence in the Liberal brand. The repercussions of this election will be felt from coast to coast to coast for many years to come. It will shift Liberal strategy even further to the right and will bolster Notley’s style of big oil politics on the left.

As I’ve written in a previous issue, the Federal Electoral Reform Committee (ERRE) was told by one expert witness that the First Past The Post electoral system is dangerous. Now we have yet another glaring example of why this system has to go. If we held a referendum on PR and implemented it because 40% of voters approved of it, there would be outrage. If we passed bills in the House of Commons or the Ontario Legislature with 40% of the members voting in favour, we would declare that chamber undemocratic, illegitimate or even hijacked by a minority. How then can we justify, election after election, the hypocrisy of false majorities elected with 40% of the vote, wielding 100% of the power?

The decisions our governments make on our behalf, whether buying a pipeline that nobody wants or reneging on international climate commitments, have consequences that all Canadians must bear. No CEO of a corporation gets elected with only 40% support of the board. No corporate board gets elected with only 40% support of the shareholders. We have a right and a duty, as stakeholders in the future of our provinces, in the future of our country, to be granted that same level of democratic fairness in governing our affairs. 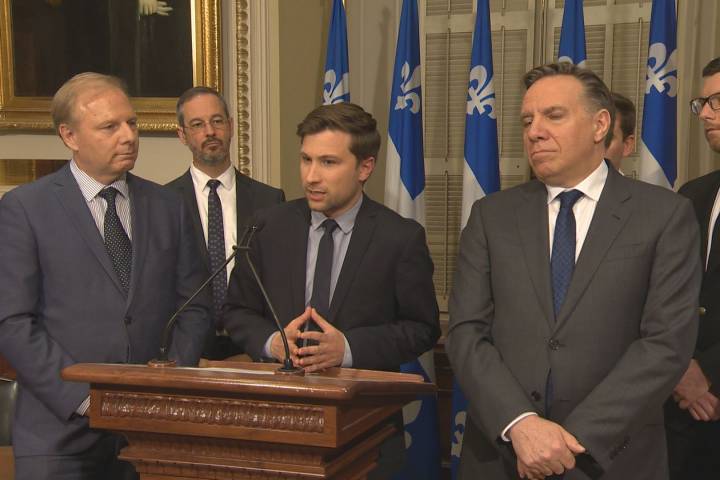 Electoral Reform is not an option. It’s not a nice change in our voting habits or an incremental improvement. It’s an imperative if we value our democratic rights. In PEI a binding referendum will accompany the next provincial election, even as the current ruling party is doing its best to stifle citizen activism around that referendum. In Quebec, all opposition parties have vowed to make the October election a de facto referendum on Proportional Representation. That includes the Coalition Avenir Quebec, currently leading the ruling Liberals in the polls. And here in BC, we now have the basic content of the question that will be put in front of the people of this province in the fall.

Some of you are already actively engaged in this campaign. Others are still organizing and crafting or seeking that clear message, that simple context, that makes Proportional Representation compelling. But for anyone who has not yet recognized the importance of this issue, as we consider the repercussions of Ontario's election results, I offer you Andrew Coyne's analysis of our current voting system. 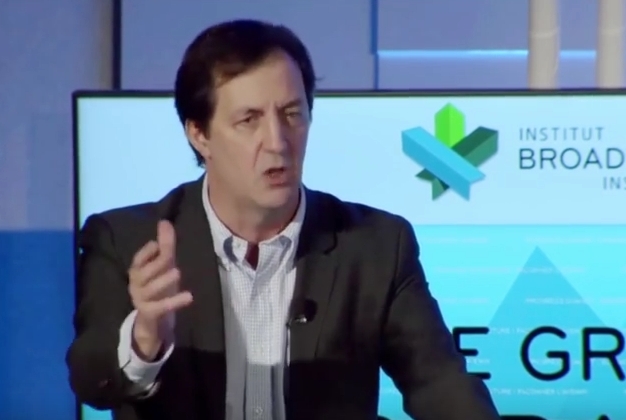 "Anyone who ever proposes to change anything inevitably runs up against the unanswerable objection that this would mean... changing things. We are inclined to 'always keep a hold of nurse for fear of finding something worse.' [So] on the way to making the case for proportional representation, let me first make the case against the status quo.

"If we were trying to define democracy, what might we say were its essential features? You might say its a system in which the majority rules. But that does not describe our system, does it? Majority governments are commonly formed with less than 40% of the popular vote, [resulting in] rule by the minority over the majority.

"In summary, the present system allows the minority to rule over the majority, it gives some voters many times the voting power of others, it denies many voters the right to vote for the party of their choice, and wastes the vote of many others."

There are three opportunities in Canada this year to fix this. Let's not waste them.