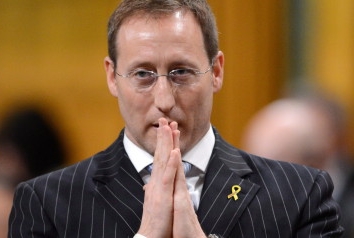 There is a catechism of the fossil fuel industry, with oft-repeated claims that seem by repetition to escape examination. Peter MacKay's recent opinion piece on pipelines was a veritable greatest hits compilation of such claims.

He writes that "pipelines are by far the safest means of transporting oil." The first muddying of facts is the notion that we are talking about shipping oil. All the current pipeline proposals, including Energy East, are primarily about shipping unprocessed bitumen. Bitumen is in a pre-crude state and can only be casually referenced as "oil" if one accepted the idea that grain should be referred to as "croissants" when discussing markets.