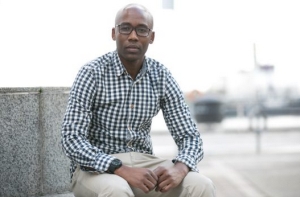 The Liberal government is moving to repeal parts of a controversial piece of legislation that allows Canadians to be stripped of their citizenship in certain situations.

Immigration Minister John McCallum tabled a new bill in the House of Commons on Thursday morning that will amend the Citizenship Act (previously amended under Bill C-24) in several ways.

For the most part, the changes loosen requirements for obtaining and retaining Canadian citizenship that had been tightened under the previous government.