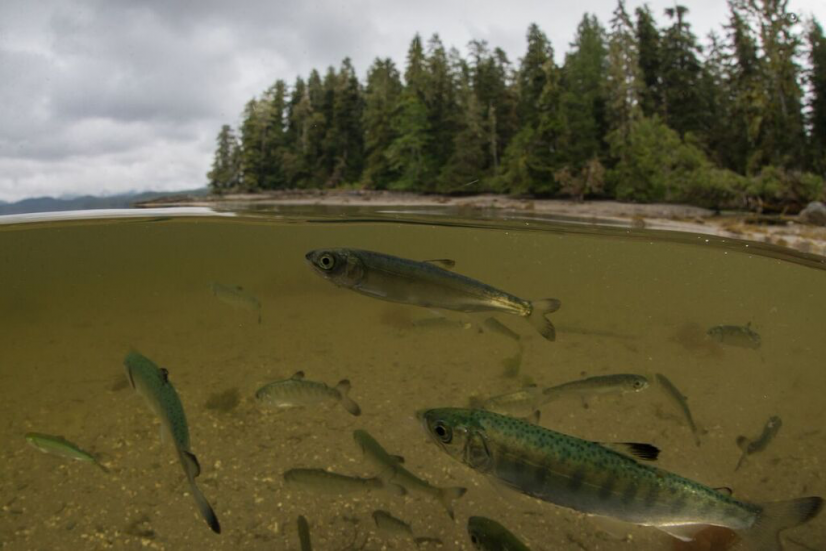 "More than 130 scientists have signed a letter to federal Environment Minister Catherine McKenna, asking her to reject a “scientifically flawed” report into Pacific NorthWest LNG.

"A worse location is unlikely to be found for PNW LNG with regards to potential risks to fish and fisheries,” according to the letter sent by biologist Jonathan Moore and other scientists. They argue that the regulatory agency disregarded science that was not financed by Pacific NorthWest LNG.

"We urge you to reject the CEAA draft report,” the letter from the coalition of scientists said. “The CEAA draft report for the Pacific NorthWest LNG project is a symbol of what is wrong with environmental decision-making in Canada. An obvious risk of a flawed assessment is that it will arrive at an incorrect conclusion.”

Ms. McKenna is expected to make a decision on or around March 22, barring any further delays in the review process that began in April, 2013. Malaysia’s state-owned Petronas leads the LNG consortium that is seeking to export the fuel to Asia as early as 2020.

“CEAA did not adequately consider decades of scientific research on salmon in the Skeena River estuary and instead relied on proponent-funded studies that were substantially more limited in scope and duration and that reached different conclusions compared to the larger body of available science,” the letter said. Supporters of the letter include aquatic ecologist David Schindler, former federal fisheries biologist Otto Langer, geologist Patrick McLaren and oceanographer Barb Faggetter.

CEAA’s draft report included both its traditional assessment of the GHGs from the project itself and the department’s evaluation of the upstream emissions. In both cases, the agency concluded the climate impact would be “high in magnitude, continuous, irreversible and global in extent.” Pacific NorthWest LNG argues the Canadian climate impact would be greatly offset by the use of the natural gas to replace coal or diesel in Asia, but CEAA said that analysis is outside its scope.

By tweeting this page, you can encourage Catherine McKenna and Cabinet to break with the past and rebuild trust in our regulatory process.