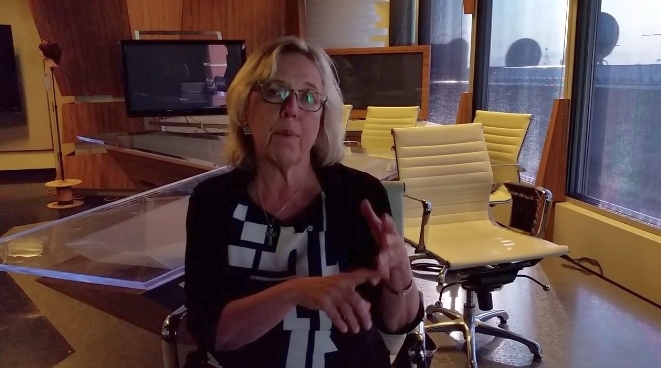 Green decision-making around the world, as in Canada, has always been by consensus. Conventions, not being funded to ensure proper regional representation, have been followed by an online vote to ensure that members, whether they can attend a convention or not, have an equal say in the result.

For our 2016 Convention, for totally unrelated and non-mischievous reasons, we made two major changes to our decision-making. We abandoned the overriding effort to find common ground, opting for Robert’s Rules of Order, and we decided no ratification vote was needed except for Constitutional changes.

No matter what policies had been adopted in the convention, I would have made the strongest possible case that the process was unacceptable. I went along with it reluctantly as an experiment for one convention only. I found it disastrous. It violated the best of our core Green values.

While I relived every moment of the strange experience of a Green Party meeting run under Robert’s Rules of Order – its efficiency, quick decision-making, that left people standing at microphones that had been cut off, frustration building in every quarter – the parallels with the electoral process became overwhelming. I realized that, without intending to do so, we had abandoned the very political culture we hoped to see introduced to Canada’s Parliament and voting system. We had moved from consensus decision-making to “winner-take-all” voting. The irony was staggering.

I have been deeply immersed in political science research and academic papers ever since I was appointed to the Special Parliamentary Committee on Electoral Reform. Whereas I used to categorize voting systems as First-Past-the-Post (FPTP) systems versus proportional representation (PR), I tend now to use the language of Prof. Arend Lijphart – professor emeritus from the University of California. Prof. Lijphart is one of the world’s leading experts on electoral systems. He has examined 36 modern democracies and electoral results since the end of the Second World War until recent years. He sorted their voting systems into two major families: majoritarian-oppositional (FPTP, ranked ballots) and consensus-based (all sorts of PR – MMP, STV, etc).

Here is how Lijphart described the two types in his evidence to our parliamentary committee (emphasis added):

“For a long time, the prevailing view was that PR might have slight advantages in terms of more accurate political representation and minority representation, but that FPTP and one-party cabinets had the much greater advantage of effective government.  One-party cabinets were said to be more decisive and capable of making quick decisions and coherent policies than coalition cabinets.  This looks like a logical argument, but it overlooked some logical counterarguments.  For one thing, fast decisions are not necessarily wise decisions…. policies supported by a broad consensus are more likely to be successful and to remain on course than policies imposed by a ‘decisive’ government against the wishes of important sectors of society.

“The evidence shows that consensus democracy is superior to majoritarian democracy in terms of effective government and policy-making, and that it is vastly superior in the quality of democracy.”

Consensus decision-making will take longer.  It does require a political culture prepared to listen respectfully even to people with whom you disagree. But it is without question the route to sound policy making – for Canada and for the Green Party.

It is essential that enough members vote online to defeat the ratification that will make consensus decision-making impossible in the Green Party of Canada. I need your help. Please make sure your Green friends and colleagues know this really matters.