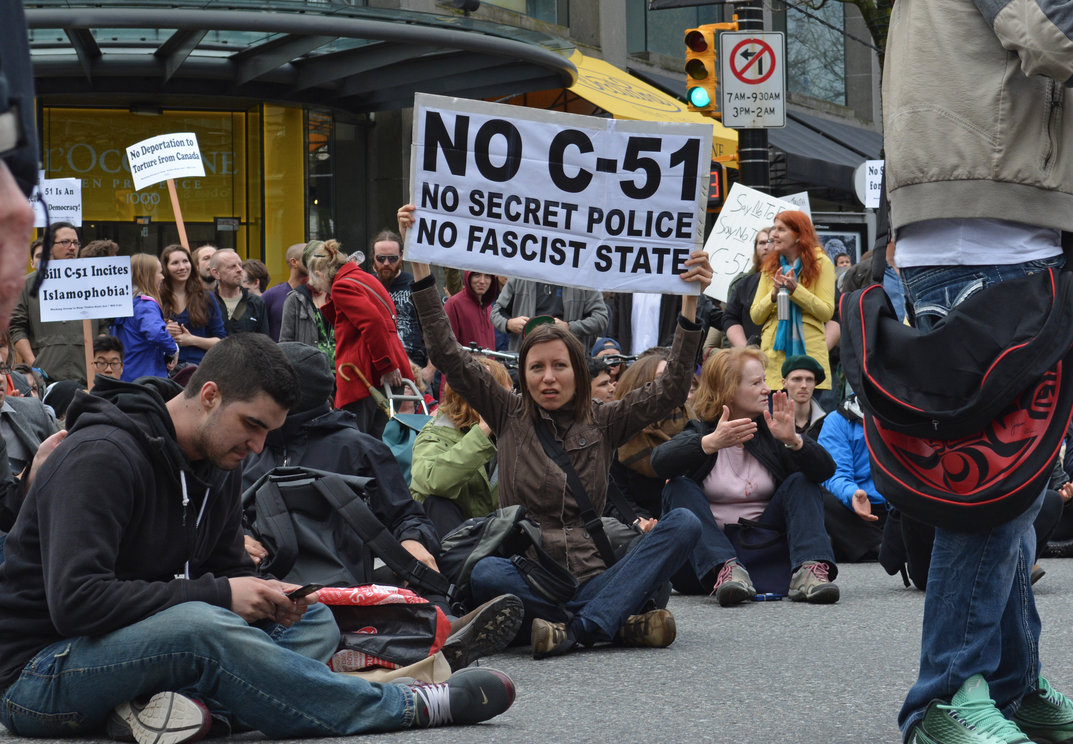 Fast tracking of the ‘Anti-terrorism’ legislation continues as debate and input by experts is restricted. Questions or criticism are met with Conservative assurances that the new and sweeping powers won’t be abused or, worse, insults implying that any opposition means support for terrorists.

Multiple witnesses at the C-51 hearings identified the lack of meaningful oversight as the bill's biggest flaw. A former CIA agent called it shocking. Although Conservatives repeatedly state the Security Intelligence Review Committee (SIRC) will provide CSIS oversight, SIRC has had no change in its mandate or any additional resources.

True to its constructive role in the House, the Green Party proposed 60 positive amendments to the bill. None were accepted. Cosmetic amendments by Conservatives were approved, but the radical, unprecedented, and unacceptable powers remain.

None of the secret police activities are changed. Bill C-51 will permit active, covert activities including violations of the Charter of Rights and Freedoms. Such activities by CSIS are immune from civil proceedings. As one observer put it, how can we “address Charter busting warrants issued at secret hearings that cannot be appealed?”

Show your opposition to Bill C-51 - Sign our petition “Defend Our Rights and Freedoms”. Write letters to the editor, call in to radio shows. We must be heard. 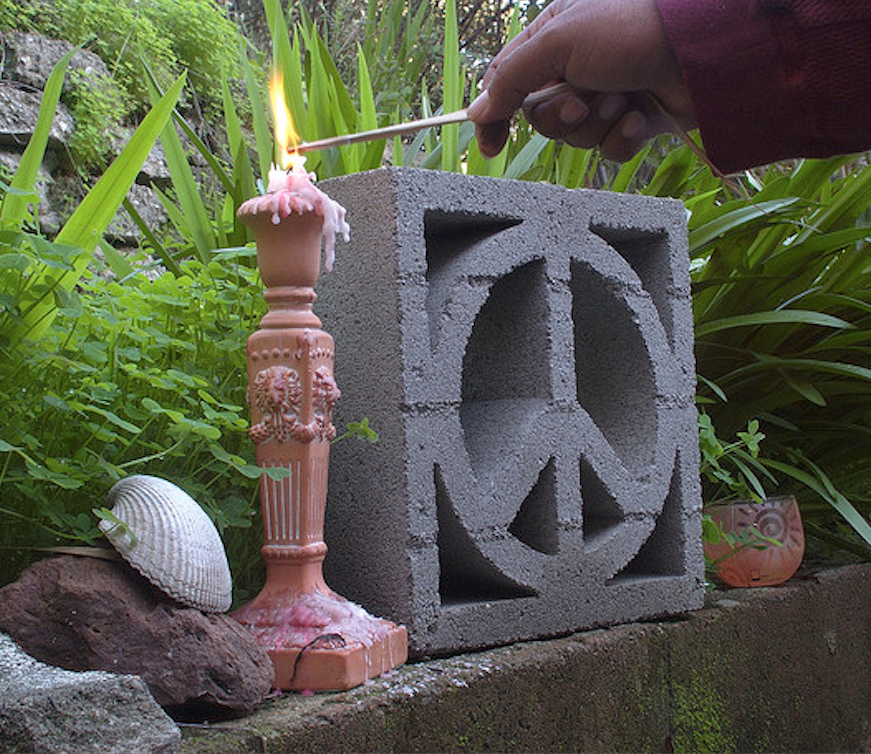 The Conservatives continue to whip up the fear of terrorism and use it to justify expanded Canadian action against ISIS. Similar to Bill C-51, this will not have the desired result - Canadians will not be safer.

Respected military journalist, Gwynne Dyer, repeatedly states that terrorism is a very small problem and the military response by the West simply feeds into the narrative that ISIS wants to provoke to justify their cause.

The situation in Syria is already considered to be the worst humanitarian crisis since World War II. Increased bombing in the region by the West will add to the millions of suffering people in Syria and refugee camps in neighbouring countries. Half of the refugees are children who have lost everything.

Elizabeth advocates for peaceful resolution. Canadians deserve to hear about this alternative approach to counter terrorism. Shockingly, the Conservatives blocked her from speaking on the ISIS extension. Her press release gives her key objections - the ISIS mission is counterproductive, lacks clear goals, and is not backed by international law. Expanded military action will not reduce the suffering. It mainly serves to scare Canadians as part of Harper’s re-election strategy of fear.

Help Elizabeth to restore our international reputation. Sign our petition to include Elizabeth in the 2015 debates. Donate to her re-election campaign.

An Economy for the 21st Century 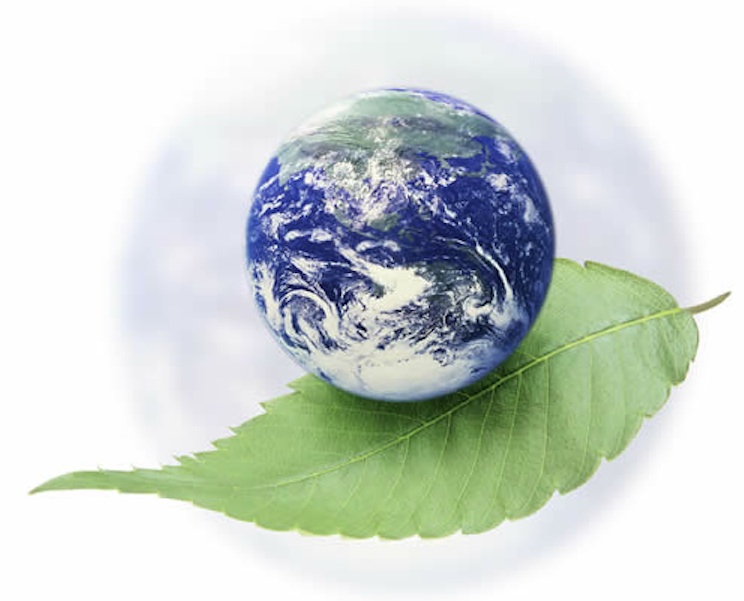 Clean tech is already Canada’s fastest growing sector and BC is a leader with 200 clean tech companies and $1.7 billion in revenue. BC is also home to innovative renewable energy companies  - solar, wind, biomass, bioenergy from waste, and more.

In spite of the Harper administration's obsession with fossil fuels, Canadian scientists have developed a realistic blueprint to transition to a low carbon economy.

Renewable energy technologies are increasingly cost-effective. They can compete without subsidies - which raises the question why the fossil fuel sector can't or won't. The well-funded misinformation campaigns by the fossil fuel industry and the incredible subsidies to find even more fossil fuel ($88 billion per year by G20 countries) are clearly not for the benefit of the Canadian economy or public.

The recent heavy oil spill in English Bay reveals the federal priorities. The response was undoubtedly compromised by the punishing cuts to pollution research, monitoring and spill response infrastructure. Industry Minister James Moore stated the spill response was 'world-class', but the public, provincial and municipal governments clearly disagreed. Premier Clarke's comment that "somebody needs to do a better job of protecting the coast" was an understatement.

Federal disregard for the BC public and our environment and dismissive attitude toward clean tech and renewable energy are not acceptable. Elizabeth and the Green Party of Canada have a clear and realistic vision for a sustainable Canadian economy for the 21st century. You can help make the change happen: Volunteer, Donate to Elizabeth's re-election campaign, Pledge Your Vote and, of course, vote!

Elizabeth May Must Be in the 2015 Election Debates 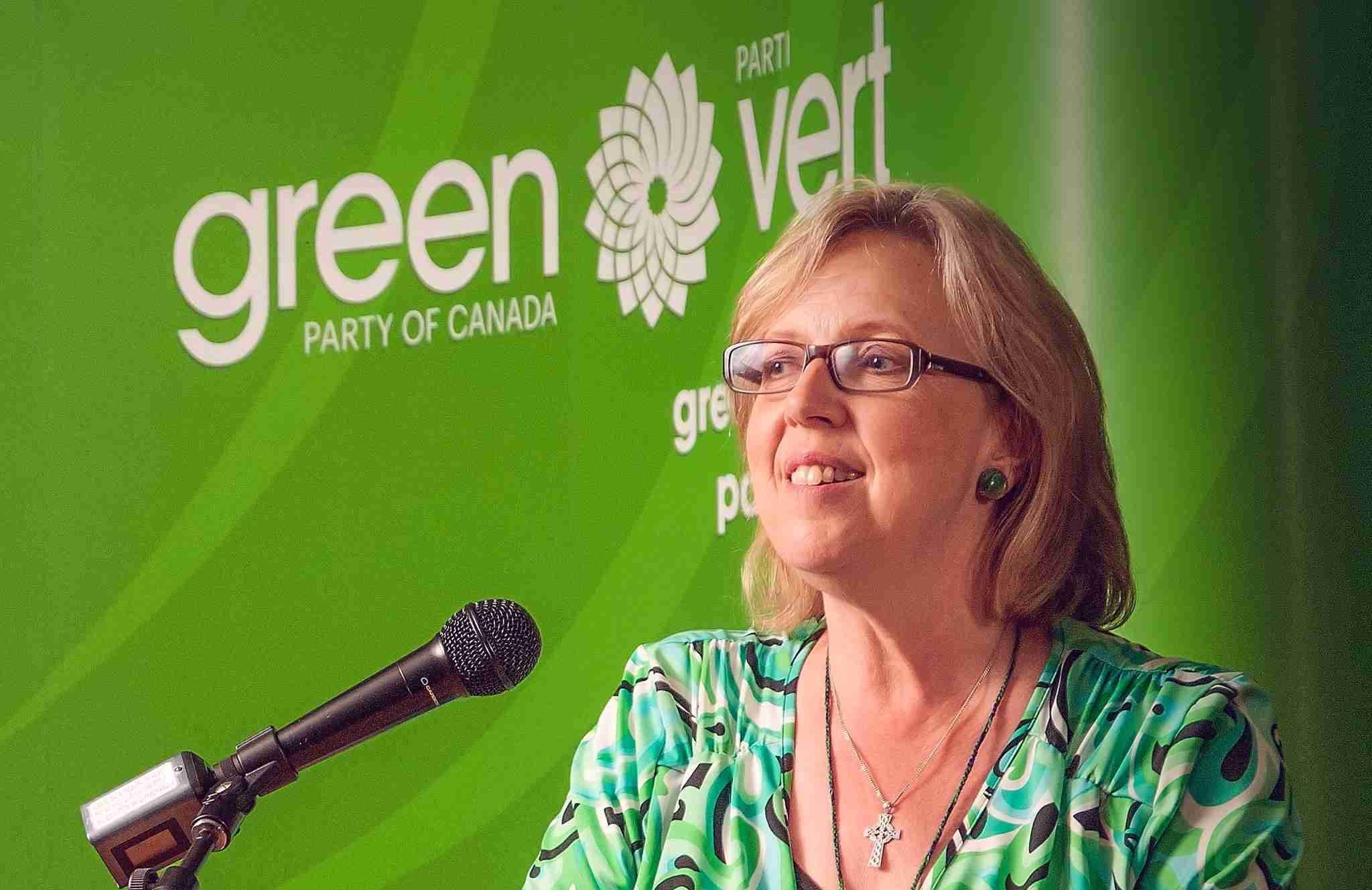 As an outspoken champion of democracy and a principled leader willing to speak truth to power, we need Elizabeth in the 2015 debates.

Efforts to block her participation are underway. Fortunately Trudeau recently indicated his support. Without question, Canadians want Elizabeth in the debates.

A commentator, captured the significance, "But, more importantly, she should not have to justify being there at all. The Greens obviously and clearly represent a (now) major political force in Canada."

Help Elizabeth help us restore our democracy. We must support her voice of reason. Sign our petition to include Elizabeth in the 2015 debates. Donate to her re-election campaign. 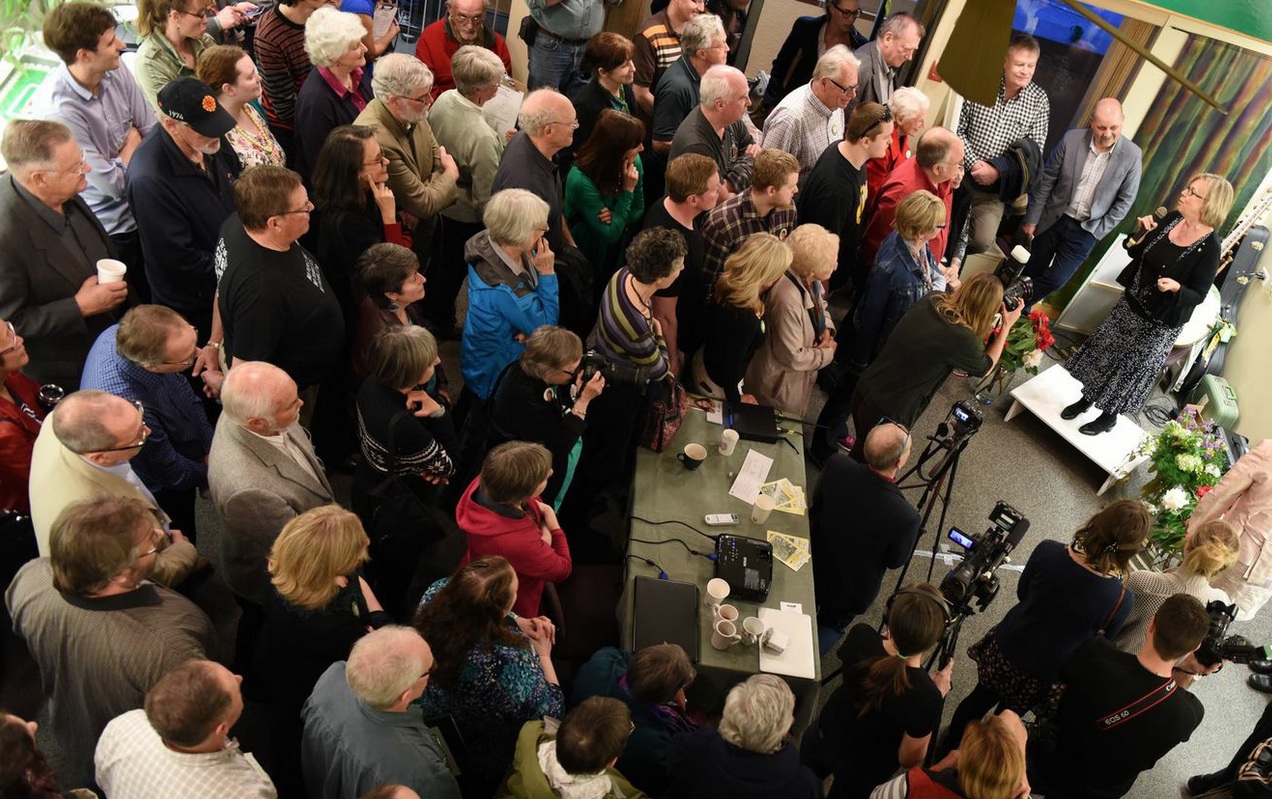 Enthusiastic supporters flocked to the open house for the new shared office in Saanich for the Re-Elect Elizabeth May campaign and the Elect Frances Litman campaign.

Adam Olsen, Interim Leader for the BC Green Party welcomed everyone to the new office and introduced Elizabeth and Frances.

Elizabeth and Frances took turns inspiring the crowd of over 160 packed into the new office. The energy in the room said it all - it's time to be Green.