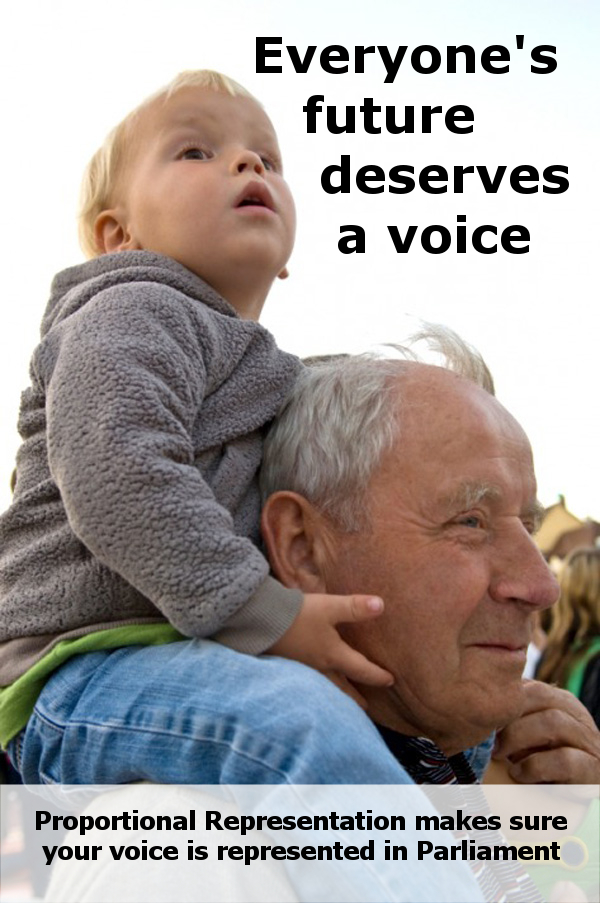 Yesterday I found myself back in Horseshoe Bay starting to compile this week's email in a little fruit bar on Royal Ave. I was asked to speak at the AGM of the West Vancouver, Sunshine Coast, Sea to Sky Country EDA in the afternoon. As I came directly from Salt Spring, I had to take the 6:15am ferry from Long Harbour which meant I had a couple of hours free to work on this week's missive. Even as Fall is announcing itself with morning fog and liquid sunshine just in time for the Salt Spring Fall Fair, the majestic beauty of our coast reminded me how important our efforts are to protect it. Then at the AGM it was inspiring to see the dedication of this EDA as they elected a new and robust slate of keen volunteers to their executive. Congratulations Maureen, for being elected the new CEO.

When the night before, Elizabeth explained the reason she held themed Town Halls this year, it reminded me that once again Elizabeth has set the bar. Currently there are three consultation processes happening. Minister Catherine McKenna is seeking input from Canadians on Climate Policy, Chrystia Freeland is seeking input on the TPP and of course Maryam Monsef is seeking input about Electoral Reform. For five years now Elizabeth has sought input from her constituency twice a year to guide her actions in the House. Now this new government is following suit and is asking MPs to hold town halls and report their findings to Cabinet.

“Canadians who wish to provide a written submission in the context of the Committee’s TPP public consultation must do so before 23:59 EDT on October 31, 2016."

CLIMATE:
"Canada to ratify Paris climate deal while still working on national plan."  UN Secretary-General Ban Ki-moon has been lobbying countries to ratify the Paris agreement before the Nov. 8 U.S. presidential election in hopes of locking in the accord's provisions for at least four years.


ELECTORAL REFORM​:
The last ERRE meeting of the tour will be October 7th and the committee must have report in by December 1st.
http://www.cpac.ca/en/electoralreform/
http://www.parl.gc.ca/Committees/en/ERRE 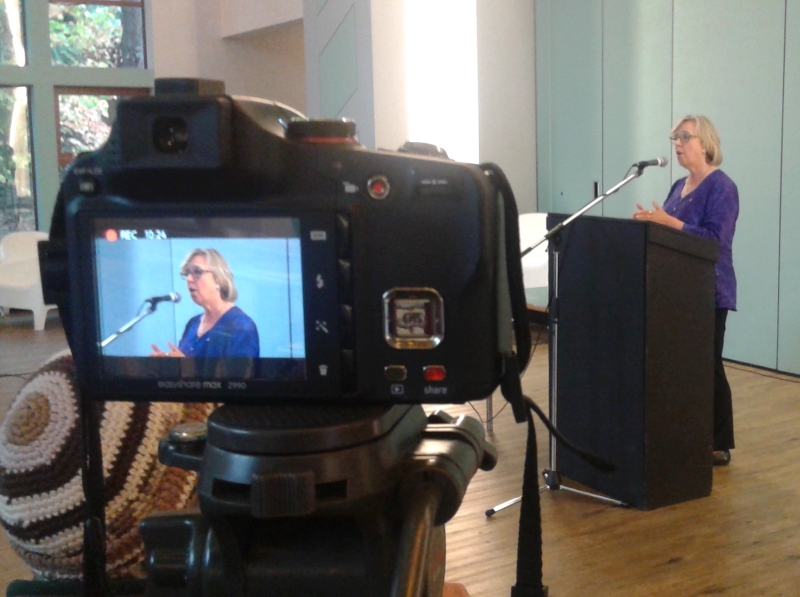 "I have never seen anything like it" Elizabeth told a packed hall at the Gulf Islands Secondary School in Ganges. Many MPs who have no experience with this process are now asked to connect with their constituents through Town Halls. It is a sea-change in how politics are done and it depends on us, the citizens of Canada, to engage and show that we care. Just how serious Cabinet Members are was demonstrated by Minister Maryam Monsef's visit to Saturna last week.

As you can see I also took some video of the Salt Spring Town Hall and will compile some clips on climate change, trade and Electoral Reform over the next couple of weeks. So stay tuned. They will include a specific call to action from Elizabeth that will point to where you can be most effective. Our hope is to also find the time to update our SGI web pages with special focus on the "Take Action" tab.

With Elizabeth's round of Saanich Gulf Islands Town Halls behind us it's now time to focus on the final sprint of the Special Committee on Electoral Reform. Starting next week, the ERRE committee will be holding daily meetings for three weeks, moving from city to city.  Monday it's Regina, Tuesday it's Winnipeg, Wednesday it's Toronto, Thursday it's Quebec City, and Friday it's Joliette. The schedule can be found on the Green Party web site here It's a grueling schedule to be sure but the Committee and the Minister are determined to meet the timelines, so that Prime Minister Justin Trudeau can keep his promise. Elizabeth regrets that the schedule will force her to miss some sessions in the House but has dedicated herself to this process because it promises to make historic improvements to our democratic institutions.

And you can be part of it. Fill out this online e-consultation, "intended to solicit Canadians’ views both on voting and on the election of Members of Parliament." When the committee comes to your city, you can attend to show that you care. There are open mic sessions available to you on a first come, first serve basis. So get there early. And don't forget, the committee will be in Victoria on September 27th. If the committee isn't coming to your city or if you can not attend in person, you can still help build excitement around this fantastic process. Share memes on Facebook and point people to the our Electoral Committee blog where they can watch expert testimony. You can also join us in Twitter land by searching the #ERRE hashtag and retweeting or better yet, quote-retweeting your favourite memes or tweets.

Thrilled to be making history,
Thomas

PS Please don't forget to support the Electoral Reform Campaign in PEI. They are in the midst of their own campaign for a fairer system. Please contribute.