As reported by Michael Harris in iPolitcs this week, David Suzuki's recent letter to Justin Trudeau was heartfelt. The letter is full of the urgency of his cause. It cited a doomsday article from New York Magazine (The Uninhabitable Earth) outlining what could happen if governments continue doing nothing about reducing greenhouse gases. According to Harris, Suzuki copied Environment Minister Catherine McKenna and urged Trudeau to have all his people read the article and the responses to it. 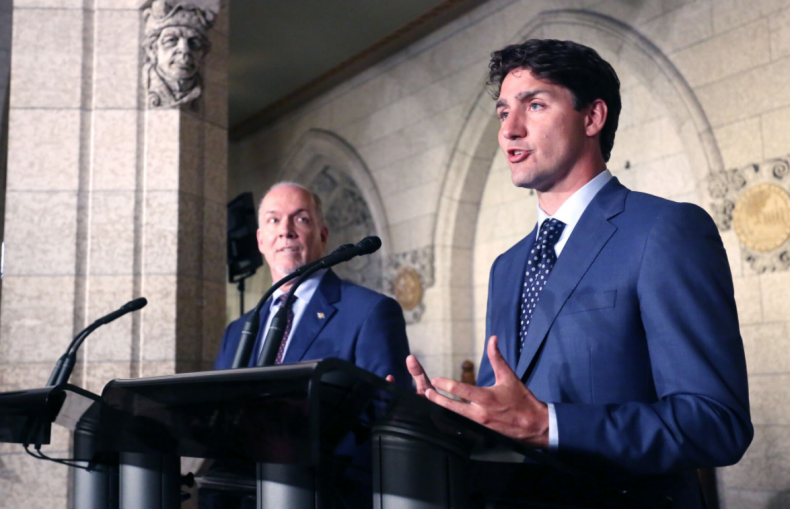 "The good news is that the future predicted doesn’t have to happen, but only if you take the hard steps - stop all discussions of building pipelines, shut down the tarsands and fracking, and get on a hard path to renewables. You know I have no hidden agenda. I implore you as an elder near the end of my life and terrified for the future of my grandchildren," Harris quotes Suzuki. As the fifth greatest Canadian of all time (according to the CBC), a Trudeau voter in the last election and a world-famous scientist and environmentalist, David Suzuki is someone who can’t be ignored. And yet it seems that he is; that his confidence in Justin Trudeau was misplaced.

Andrew Weaver told Huffpost on Tuesday that he hoped watered-down language in official cabinet mandates doesn't mean Premier John Horgan changed his position on fighting the Kinder Morgan pipeline. Yesterday morning John Horgan explained on CBC's "The House" that the reason for the change in tone on Kinder Morgan in this mandate letter to his minister, was because of the concern over litigation: "That's because of legal advice. We are no longer the official opposition, we're the government of British Columbia and I want to protect taxpayers from potential litigation from those who would take a different view than we're adopting on this question..."  When I heard that, I couldn't help but be reminded of the boardroom scene in that 1976 classic "Network".

Why is it that the tune always seems to change? Why do mainstream progressives always seem to campaign in poetry and govern in prose. Is this not the root of why so many have given up on politics? Is this not why those who still vote, tend to 'vote the bastards out' rather than aspiring to vote a new voice in? Even when someone captures the imagination of the people with charisma and a bold commitment to 'real change' it fizzles into broken promises and endless platitudes. Trudeau promised evidence-based decision making, an approach Greens have steadfastly promoted, and then used a corrupt NEB process as the basis for approving the Kinder Morgan expansion project. At the time he said that the Canadian Government could not change the rules in the middle of an assessment and now, as we discussed two weeks ago, the rules won't be changed at all. 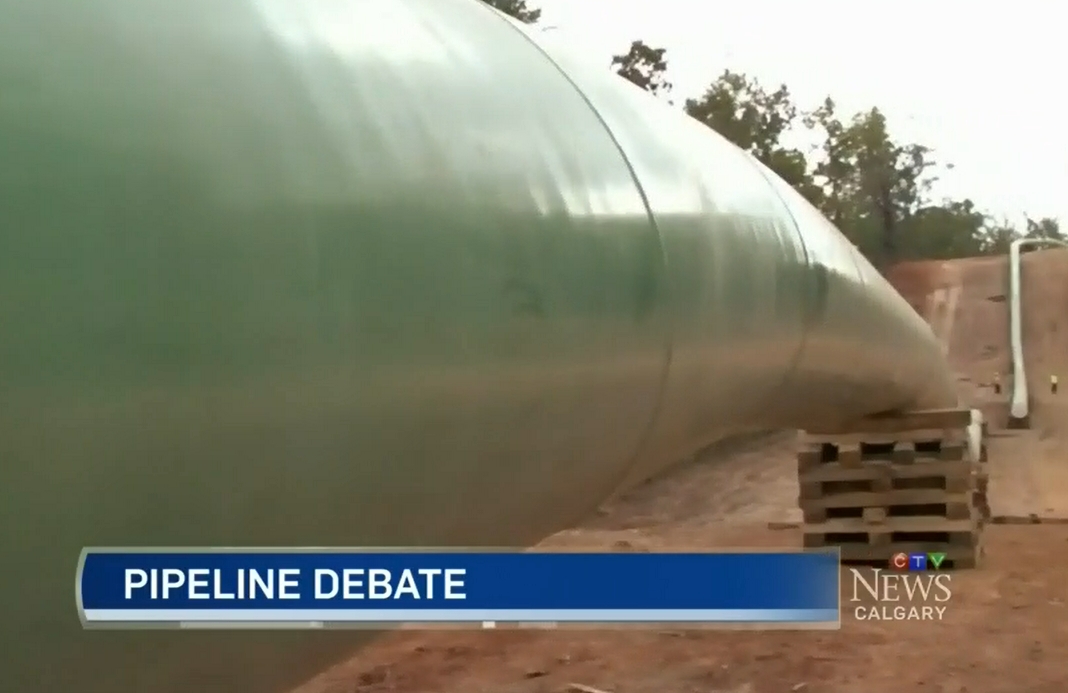 Many frame it in a left/right context but I prefer to think of it as progressive versus regressive approaches to addressing the challenges of our time. The perpetual capitulation to regressive policies and maintaining the status quo seems to transcend political ideologies. We have a Liberal majority in Ottawa upholding many of the policy frameworks they inherited from Stephen Harper. We have Rachel Notley continuing to lobby hard for pipelines to export Alberta's jobs to China. And now, in British Columbia, we seem to have a new Premier who may be preparing to soften his commitment when faced with the ultimate threat of corporate rule: Litigation.

"The Right doesn't need to win hearts and minds, it just needs to make sure the Left doesn't. The key is to sow doubt and limit our sense of what's possible." When James Hoggan cited Alex Himelfarb in 'I'm right and You're an Idiot,' it reminded me yet again how dangerous it is to relinquish our commons. And by caving in to corporate threats of legal action we do just that. Himelfarb believes that regressives prefer to shut down public discourse and that modern life makes it easy for that to happen. We live increasingly privatized lives, with scant time to devote to public policy. Issues of the common good often don't make it to the table. "Time is short," Hoggan quoted Himelfarb "Mostly we're just trying to get by, deal with the kids who have a cold, pay for the mortgage," making it increasingly difficult to engage people on issues of inequality, poverty or climate change. Especially if it sounds like they could cost us some money.

This is partly due to the fact that our ability to earn a living has been steadily eroded over the decades. Next month BC's minimum wage will rise to $11.35 an hour. When I started my first job in a Toronto factory on the mid 1970s the minimum wage was $2.60. You could buy a new car for about $3,800 and a new house for about $40,000. At that ratio, with today's minimum wage we should be able to buy a car for an average of $16,500 and a house for about $174,000. Good luck making that happen. Making sure that ever increasing income disparity causes most of us to be preoccupied with paying the bills is key to regressive politics.

The political right probably doesn't mind that pattern. It may even make it easier for them to gain power. Last week Alberta's two conservative parties combined forces to do just that, even though it could cost them dearly. According to Elections Alberta, they will have to dissolve the existing bank accounts, one in the red and the other in the black, and start a new party. Any outstanding debt must be paid off and any surplus funds will revert to Elections Alberta. "There's technically no provision in legislation that allows parties to merge." Conservative lawyers disagree and claim that they can do it without Elections Alberta approval or penalty. Will this end up in the courts? And if so, will money trump governance yet again? 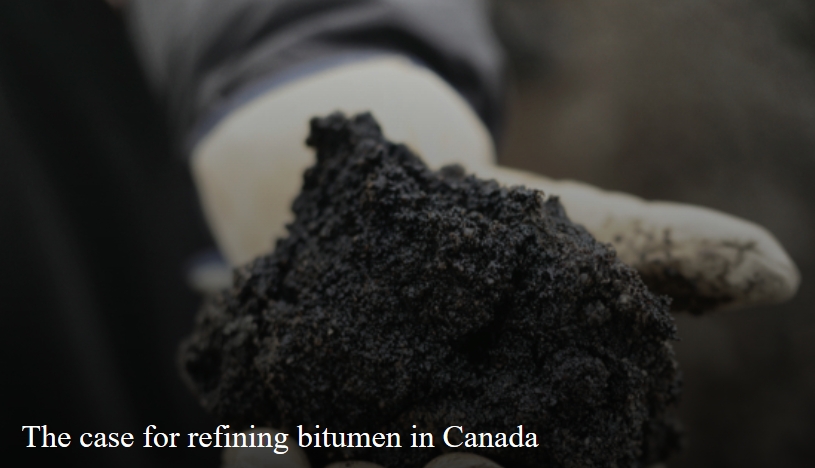 The pressures to prevent real action on climate are relentless. These two sentences really struck a cord with me and I think they bear repeating: "The Right doesn't need to win hearts and minds, it just needs to make sure the Left doesn't. The key is to sow doubt and limit our sense of what's possible." Maybe it's time to simplify the issues and start talking more freely about what is possible.

There is an alternative spiral. We can let John Horgan know that we believe he can do more than symbolically spill water in the House of Commons. With Andrew Weaver's help he can stand strong and firm in his opposition to Kinder Morgan transporting dilbit. And with John Horgan's help, maybe Rachel Notley can fully embrace a 'made in Canada' new energy economy for Alberta. Maybe that would help Justin Trudeau act decisively on climate and in the best interest of future generations. Maybe that would encourage him to heed the wisdom of at least one famous Elder.

Until next week, keep spreading the news.
Thomas