The impossible, made possible 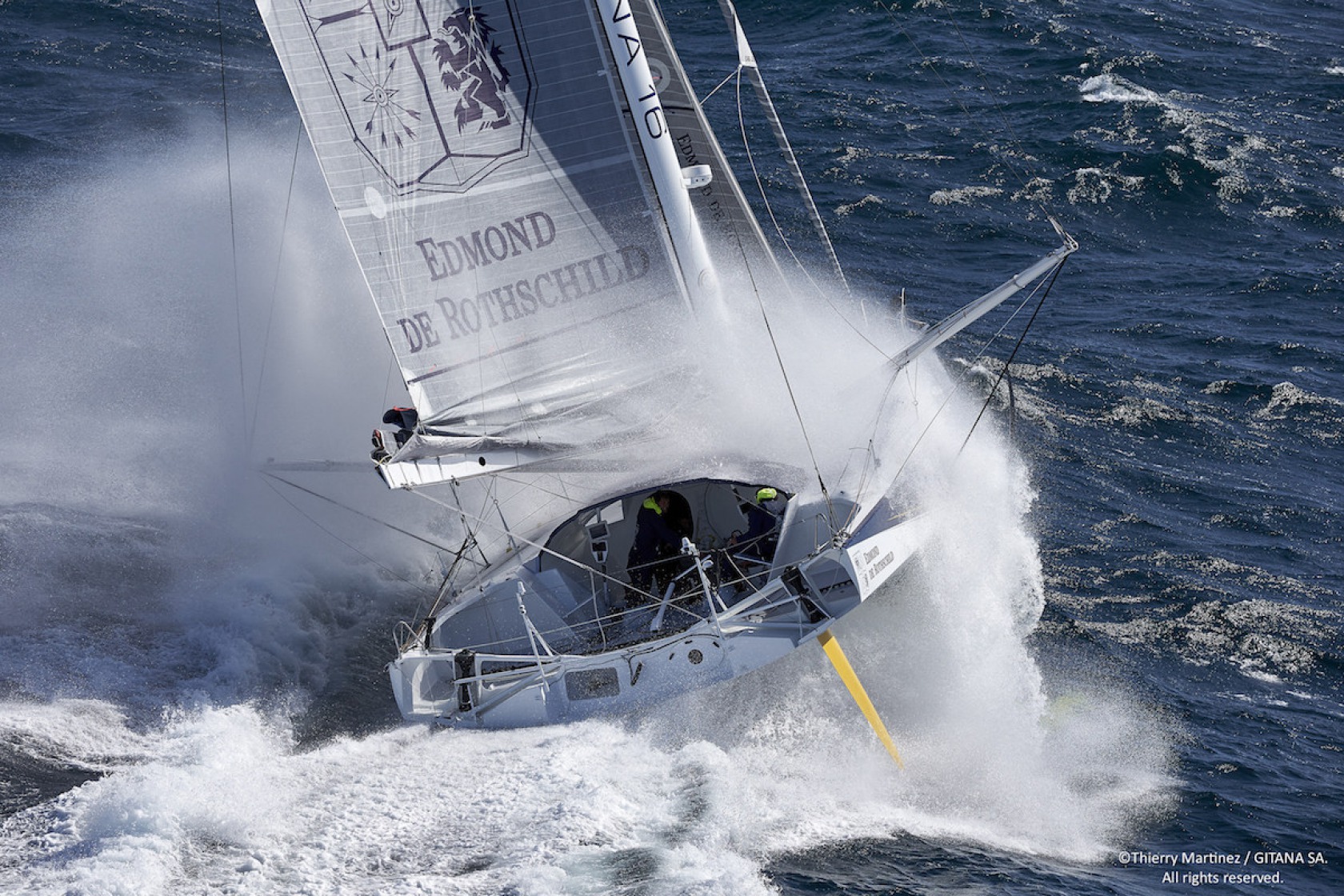 Albert Einstein called it the biggest blunder of his life when he invented the cosmological constant to explain away something that was perceived as unimaginable at the time. Every religion or faith in human history finds its strength from something that appears on the surface to be impossible. Sailors in the Vendée Globe have survived impossible conditions, lashed to the rudder of their upturned sailboats with 50 foot waves washing over them for two nights and two days on the frozen sea of the antarctic ocean. Skiffs crossed the English channel to rescue 300,000 soldiers at Dunkirk when the prudent decision would have been to surrender to Hitler. We decided to put men on the moon with a fraction of the computer or navigation power contained in our smart phones today.

The impossible, made possible. The unlikely made inevitable. The dream willed into reality. Human civilization is built on this. And still, we are surrounded by what Becky Bond defines as "the counter revolution" in her book - Rules for Revolutionaries.

"First they ignore you, then they laugh at you, then they start posting mean comments on your Facebook timeline. When you’re fighting for radical change, and you get close to winning, all kinds of people—including many you thought were allies—will begin attacking you. You will be surprised, confused, and lose precious time and focus if you’re not prepared for the counterrevolution.

"Whenever you try to do something big—or try to do things differently—there are going to be conflicts, politics, and drama. Especially if you call it revolution! It starts with derision or dismissal at first, when you’re easy to ignore. But if you start to show success, and it looks like you really might be about to change things, that’s when they come down on you like a ton of bricks and the counterrevolution begins in earnest. 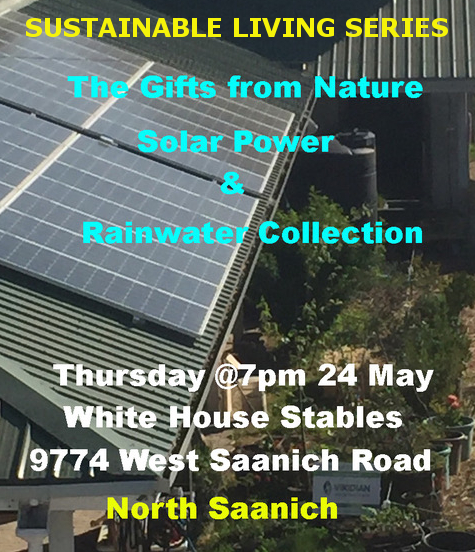 "It often manifests itself when someone who you think is your ally says that it is not a good time to be pressing for change. “If you ask for the big thing, we might not be able to win the small thing.” Sometimes people who have revolutionary values join the counterrevolution—this can be for several reasons: They have a career that could be hurt by joining the revolution, their friends are counterrevolutionaries, or they have a psychological investment in nuance that prevents them from seeing the big picture and traps them in a reflexive incrementalism.

Perhaps that is what Elizabeth was driving at when, in December of 2015, she closed her speech at our Green Solstice Party here in Victoria with the following sentiment: "We have to figure out how to tell the people whose easy trick is to be cynical, that we don't have time for them anymore. We have to watch out for people who've invested themselves in cynicism and we have to be able to reclaim that higher ground, we have to be the beacon...[of hope]."

In this article David Suzuki reminds us of other tactics employed by the counter revolutionaries: “We’re not going to get off fossil fuels overnight!” he quotes rhetorically. "How many times have you heard that? Over the decades I’ve been hearing it, we’ve increased exploration and development, continued to build infrastructure that locks us in to fossil fuels for years to come, increased greenhouse gas emissions and pollution, and failed to conserve energy and develop clean energy to the extent necessary to prevent catastrophic global climate change. At some point, the phrase just becomes an excuse for procrastination." 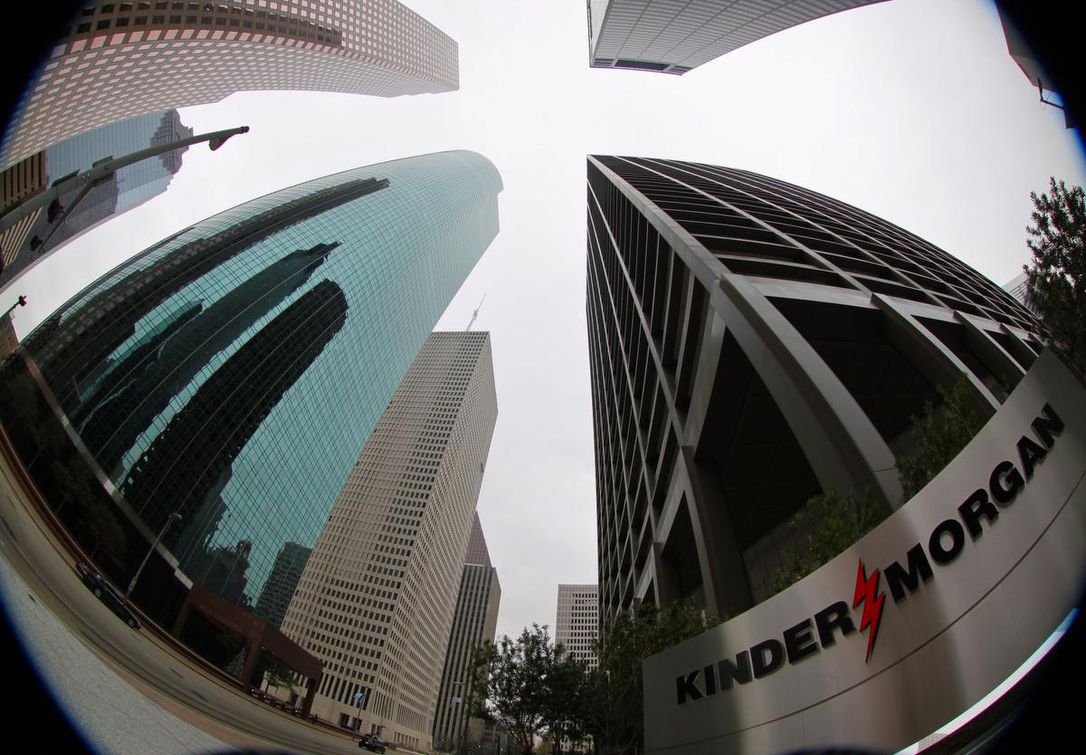 A couple of days ago, I received a call from a gentleman who wanted to talk about Kinder Morgan and had some questions around the transport of dilbit. At one point during the conversation he said that "let's face it, the project will go ahead and big oil will win. They always have." But as I write this on Saturday afternoon, there are people marching in the streets of Vancouver who refuse to believe that. And some of those people were in Texas last week to help shift the thinking of Kinder Morgan Shareholders as they passed a resolution against the advice of the CEO.

The point is that we can achieve what so many tell us is impossible. And what Becky calls a "revolution" is simply a movement to take back our democracy, take back our government, take back our country. There comes a time when we say to ourselves: "This really matters, this one's important." The good news is that there are many opportunities for us to do that. 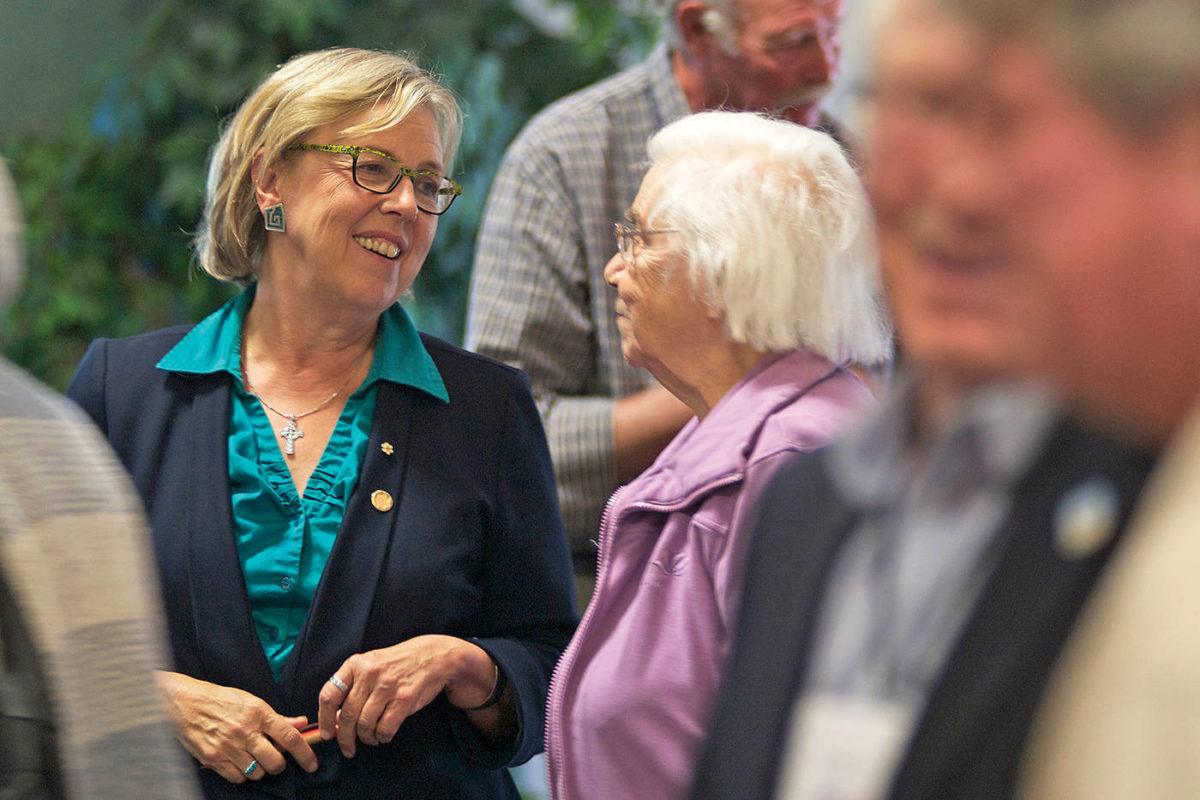 There are two components to driving change in our society through the democratic process. One is to elect people with integrity, that speak the truth and are true to their values. The other is to support those people once they are elected. That support can take many forms but it always involves a sense of hope and a commitment to reach beyond the cynicism of power politics.

Try it. Share your excitement about building a beautiful future with a friend. Be that beacon. Bring someone hope.