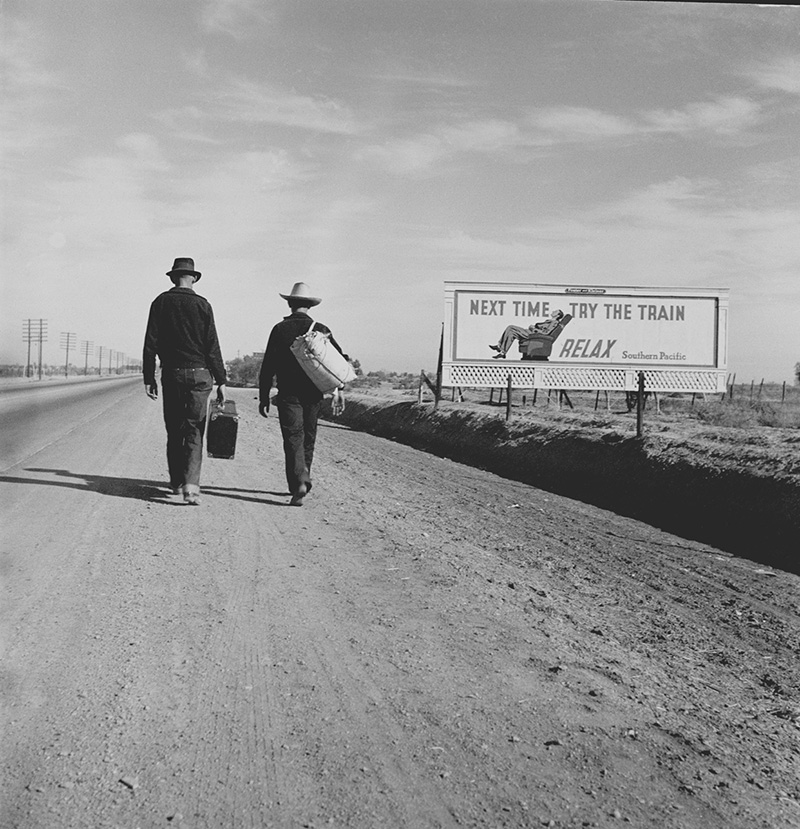 In this week's report from the Hill, Elizabeth's staff wrote: "Midnight sittings in the House continued this week. Seizing every opportunity to speak before the summer recess, Elizabeth made almost three dozen interventions on climate change, pipelines, carbon pricing, the Fisheries Act, the Environmental Protections bill, and cannabis legalization."

In one of them Elizabeth said this: "It has been a while since we remembered in this chamber the cost of inaction. Just to fill out some details, Sir Nicholas Stern is not only a British economist, he was the chief economist for the World Bank and was commissioned by the chancellor of the exchequer in the U.K. to estimate the cost of the failure to take action on climate change. He estimated it as being an economic hit globally that would be the equivalent of the Great Depression and the world wars put together. That was in 2006. In 2016, he said, 'I should have been much stronger… I underplayed the dangers.' We are at a cusp right now. We need to do the right thing for the climate before 2020. We cannot wait until 2030. Our current target is the leftover one from Stephen Harper. We have to actually ramp up and do much more."

We can not wait until 2030 because we are confronting a double peril. Not only will we face the devastating impact of climate change on our economy but the realization of what we have done will cause a collapse in the oil sector and perhaps the auto industry. The government we elect in 2019 needs to get it right.

Crawford Kilian, contributing editor of the Tyee, reported about the projected impact of the coming implosion of the world oil industry, with a loss to the global economy of between $1 trillion and $4 trillion. He cites a report in Nature Climate Change, whose lead author is Jean-Francois Mercure of Radboud University in the Netherlands, that uses several models to track oil production to 2035 and 2050. All the models end up with a “sellout” by 2035 or earlier, in which oil-producing nations put on history’s greatest bargain sale, dropping oil prices as low as possible just to get it out of the ground before demand falls to zero.

"The Mercure report includes some supplementary material that estimates the consequences of stranded fossil fuel assets for various regions and countries, and Canada does not fare well. By 2035, Mercure predicts, the U.S. extraction sector (including oil and gas) will produce 50 per cent less than it does today, while losing 16 per cent of its workers. Our own extraction sector’s production of oil and gas will fall by 81 per cent, and the sector will lose 74 per cent of its workers.

"Let’s see how that applies to Alberta. Its extraction-sector workforce in 2017 was 140,300, with some in mining and quarrying as well as in oil and gas. The loss of perhaps 100,000 of those extractive workers will mean far less revenue from income taxes and royalties to pay for health and education. If a sellout occurred this year, and Canada-wide employment fell by 9.4 per cent from its March 2018 total of 18.6 million, that would mean 1,748,870 Canadians out of work." 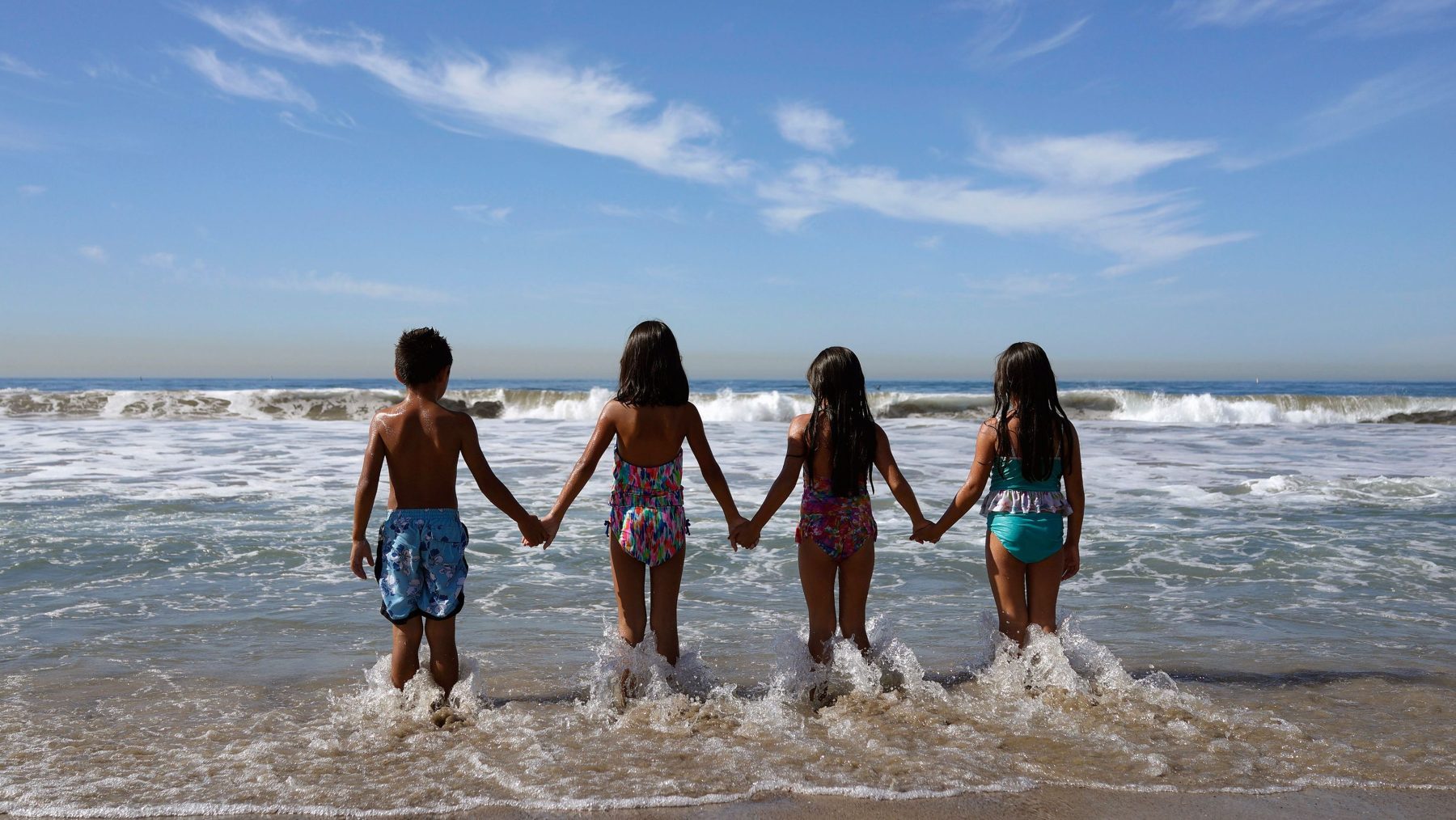 And for those who are happy to ignore the downstream consequences as long as we hustle to export as many jobs as possible before the collapse, the article links to another piece that explores the fatal cost of Kinder Morgan.

"If we think about the consequences for countries like China, where air-pollution deaths rose from 800,000 in 2004 to over 1.2 million in 2012, we might be inclined to shrug it off: hey, it’s an authoritarian country grimly determined to build its economy at any human cost. And as Stalin is supposed to have said, 'One death is a tragedy. A millions deaths is a statistic.'

"But if we think we can sell China fossil fuels that will kill their own people," the article continues, "we’re not morally any different from the Chinese drug makers who ship fentanyl to Canada. After all, there’s a market for it, right? Whether it’s dilbit to China or opioids to Canada, it grows the economy. If some people die, well, too bad. They were going to die anyway." 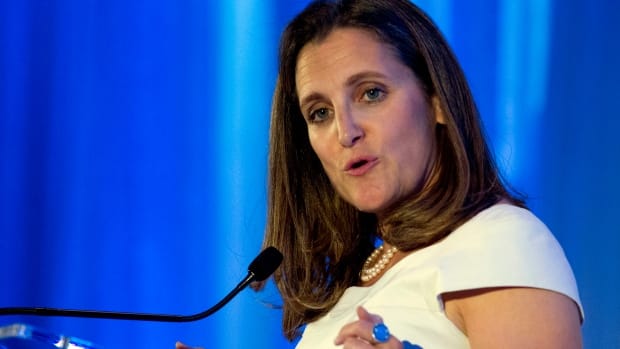 The point is that we are collectively culpable if we are prepared to accept propaganda as fact. Whether that is the propaganda of corporate interests or the propaganda of authoritarian despots intent on undermining our liberal democracies. Perhaps somewhat ironically, Christa Freeland had this to say in Washington DC last week: "Facts matter. Truth matters. Competence and honesty, among elected leaders and in our public service, matter."

At the 11:28 minute mark she goes on to say that admitting our mistakes, doesn't discredit us. On the contrary, it's one of the things that makes us who we are. In fact, as Daniel Coyle, author of the new book The Culture Code, points out in this interview it also helps to build trust. “The most important words a leader can say are, ‘I screwed that up.’” Admittedly the interview focuses on organizational behavior but the same can be said about governments. 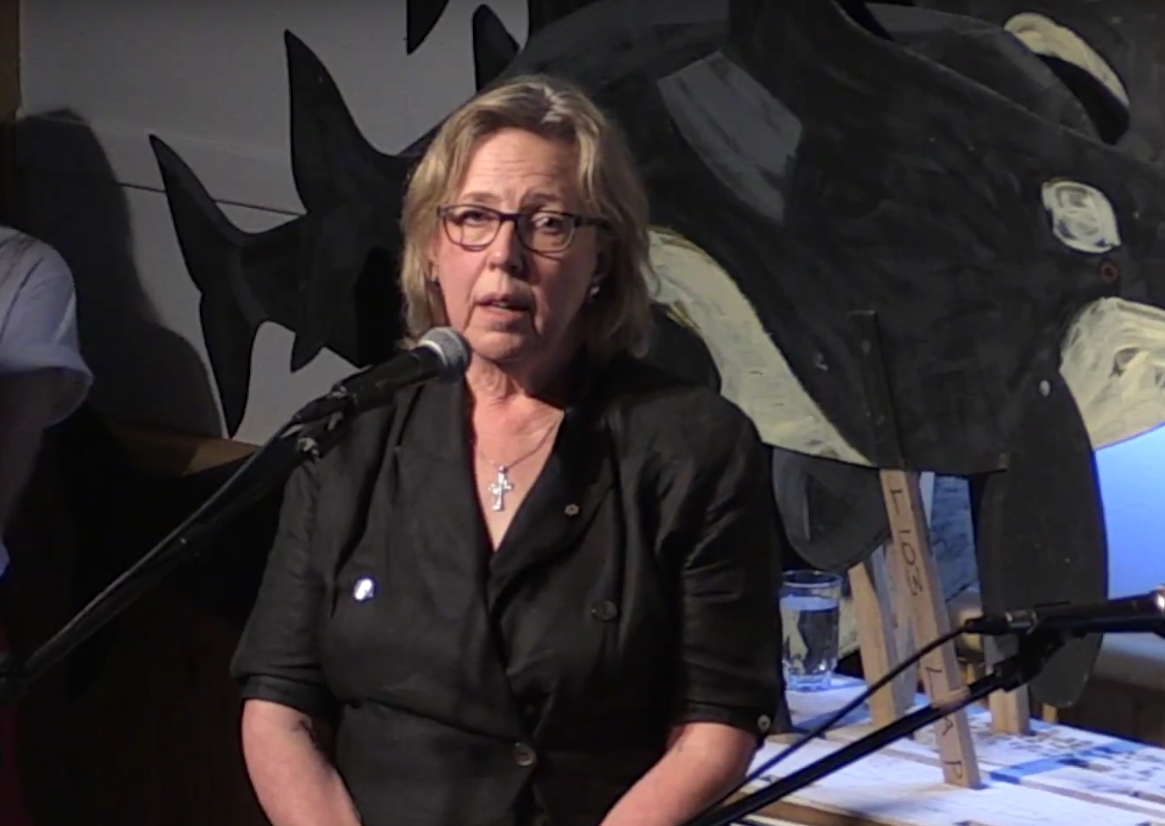 While the Liberals continue to promote their wish list as a climate plan, the consensus is quickly emerging that Justin Trudeau's government screwed up the Kinder Morgan file. They have dug themselves into a hole and seemingly can't stop digging. There is more to the story than their spin can hide. Last weekend, while speaking at this Salt Spring fundraiser, Elizabeth reiterated that facts do indeed matter.

Stephen Leahy muses in The Guardian what would have happened if instead of subsidizing fossil fuels to the tune of $200 billion since 1999 we had spent an equivalent amount on wind energy. Of course the comparison is a bit unfair since wind was not nearly as competitive in 1999 as it is now, but his info-graphic sure makes the point that in today's energy market it makes no sense to invest in a pipeline or other dirty carbon infrastructure.

And this Mother Jones review of an Aaron Sorkin clip on the TV series "Newsroom" offers us a dramatized but factually pretty accurate reminder of the urgency we face while we complain about rising gas prices. The climate crisis is a global phenomena and while we can export our jobs via tankers and pipelines we can not export our impact. Global ocean acidification is such an impact. It affects our coveted friends here at home, the salmon people. Adam Olsen, on his Public Circle Live this week, talks about the latest effort here in BC to protect this species; the Wild Salmon Advisory Council.

Finally a couple of events for your calendar. If you are a member of the Green Party of Canada and live in the federal riding of Saanich-Gulf Islands, you have been invited to attend the AGM of our Electoral District Association, today at 12:30 in Sidney. On Thursday June 21st, join Elizabeth at this Stream of Consciousness Livestream Event entitled 20/20 Vision. Sponsored by Fair Vote Canada, you can stream this event to your computer or attend in person. But you must register. And our June Sustainable Living Series event will be held on Thursday June the 28th. This month we will explore food security and food self- sufficiency.