In the face of impossible odds 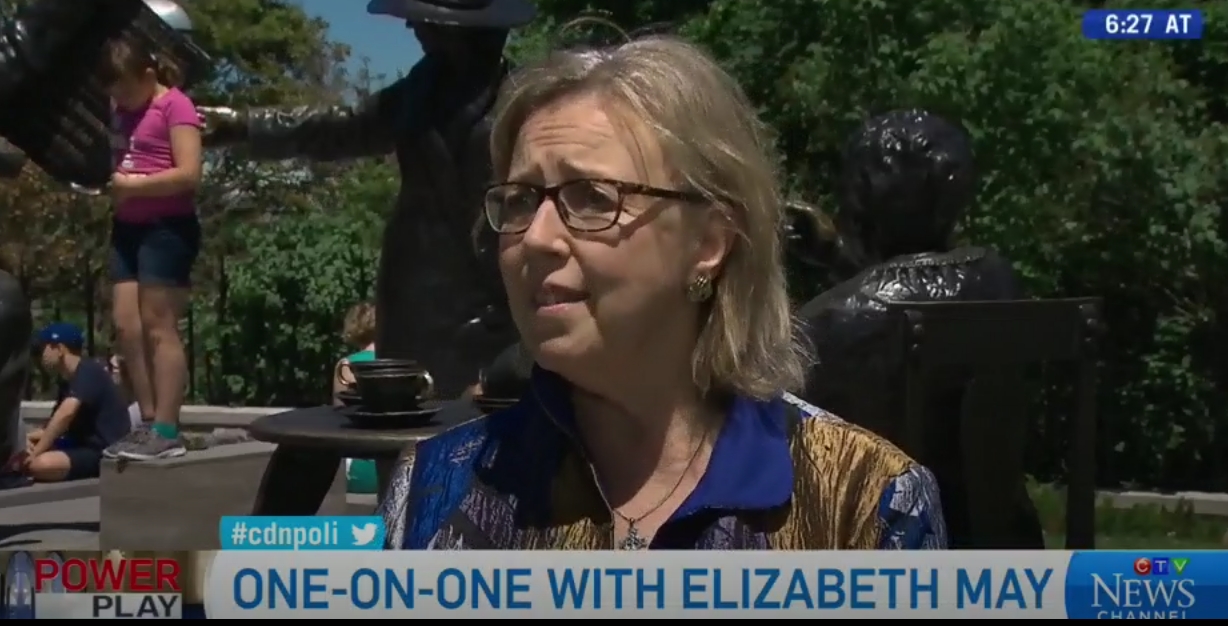 Elizabeth has faced that argument since she stood up against the powerful interests of Nova Scotia's forest industry back in the 1970s. She had an incredible mentor. Her mom, deeply embedded in the movement to stop nuclear testing, believed that there is no limit to what you can accomplish if you don't insist on taking the credit.

Elizabeth has dedicated her life to building a better world for all. Thirty years ago she helped organize a major, international, scientific conference focused on the threat of climate change which established Canada as a global climate leader. From June 27-30, 1988, hundreds of scientists from around the world converged on Toronto for an event hosted by the World Meteorological Organization, the United Nations Environment Programme and the Government of Canada. The meeting was opened by two prime ministers, Norway’s Gro Harlem Brundtland and Canada’s Brian Mulroney. 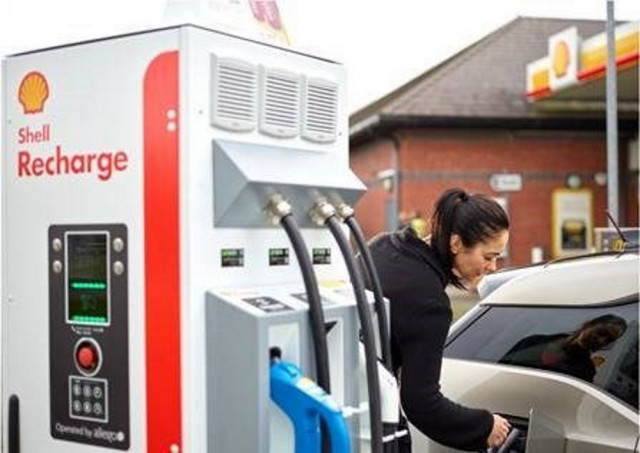 The consensus statement concluded “Humanity is conducting an unintended, uncontrolled, globally pervasive experiment whose ultimate consequences could be second only to global nuclear war.”

“Thirty years later, that experiment continues apace,” and Elizabeth keeps fighting. “Governments, including our own, are willing to acknowledge the threat but are unwilling to take the necessary measures to prevent the worst outcomes. Even worse are those increasingly irrelevant and dangerous parties who would attack even the weak incrementalism of current climate policy.”

To Don Martin's confident assumption that this Trans Mountain pipeline is going ahead Elizabeth responds: "No it isn't, there's not a chance in the world!" And then she proceeds to outline why.

It rests on the longest case in history for the Federal Court of Appeal who is expected to rule any day now on 15 separate claims that have been lumped together. Any one of these claims, in fact any one of the many arguments within any one of these claims, could expose the permitting process, under which the pipeline was approved, as illegitimate. And when Martin pushes one step further and asks Elizabeth if she is worried that the public is starting to lose interest, her response is equally clear: "Absolutely not! There is no lessening of concern about the climate crisis, it's [public concern] been over 80% for a very long time." 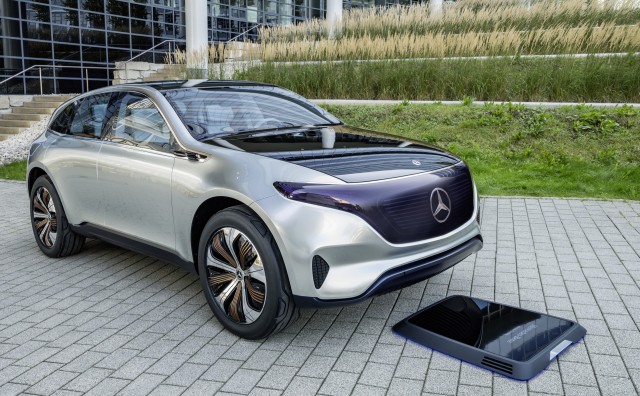 One of that 80% sent me this last week: "Here's a great article about all the all-electric SUVs coming on the market in 2019 -- just in time for the election.  This feels important to me because many of the cars are coming from mainstream manufacturers and all of them feature range capacity greater than 200 miles (320KM).  And the prices are coming down -- as are charge times.  Mercedes has one that will go from zero charge to 65% in under 5 minutes.  That's huge.

"2019 should make it clear that electric cars are for real right now and are only going to get better, cheaper and more ubiquitous in the future. This is proof that the KM pipeline is obsolete in addition to being an environmental and social justice nightmare.  It's also proof that something is rotten about the $4.5 billion deal to purchase it.  Are the Liberals really so out of touch that they are not aware of how quickly the electric cars will be disrupting the automotive market?  Or does this prove that the Liberals, like the Conservatives before them, have been co-opted by big money or the fear of ISDS lawsuits?  To me, the failure to face the reality of this transition -- to plan for it and nurture it -- demonstrates that Canadian governance is broken." 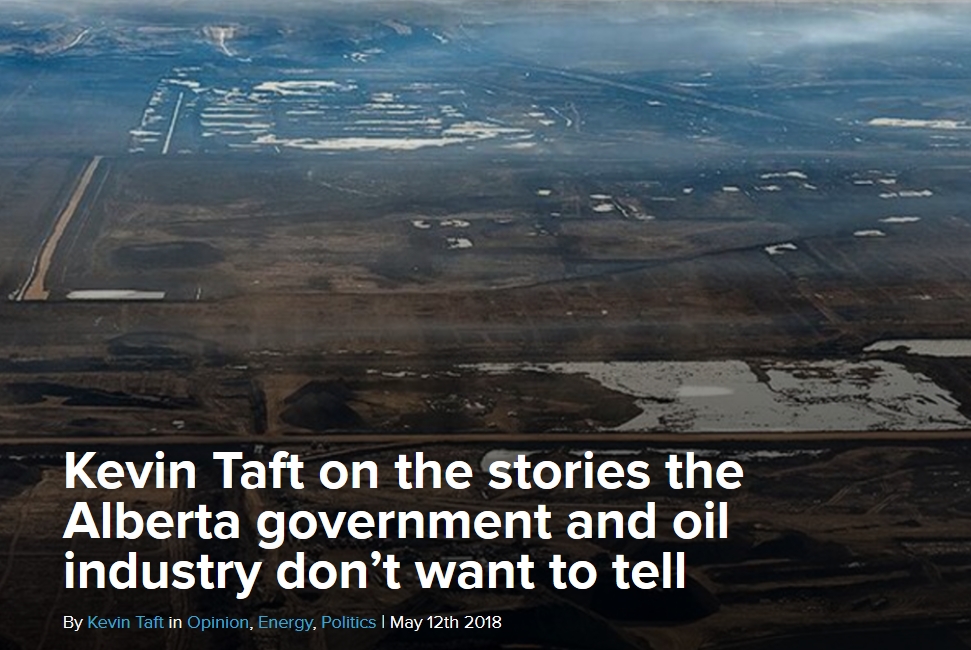 Kevin Taft sheds some light on that question. His exposé puts a different twist on the matter. Once we start facing the reality that the Tar Sands need to be phased out, someone is going to get stuck with the bill and no government wants to be left holding that bag. Perhaps what we are seeing is a desperate attempt to kick that can down the road, especially now that royalties from these resources have been all but eliminated.

You can see Kevin speak in person at one of a series of venues we are lining up for him in September including Vancouver, North Vancouver, Salt Spring and Victoria from September 9th through the 12th. Stay tuned for details. It's all part of the lead-up to our National Convention at the end of that month.

And while you are marking your calendar, if you are an Elizabeth May supporter and live in her riding, don't forget to join us for our Summer Picnic on July 21st. But please RSVP soon, space is limited.

We will be celebrating our commitment to the values that Elizabeth personifies for us here in Canada, values that were articulated by Alexandria in this appearance on "The View" last week. About winning she said: "I'm going to work as hard as I can and leave it up to the universe..." She ran because she felt that we could do better and we could be better as a country. It was clear to her that no one else was going to be doing this work. "And if no one else will, and I feel we can do better, then it's my responsibility to do something." 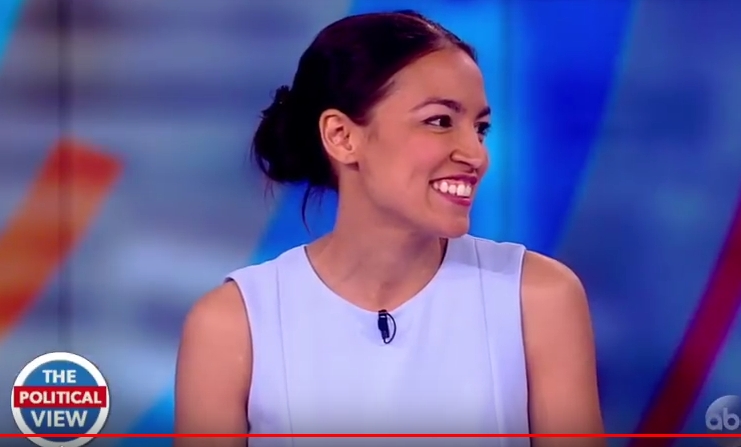 When asked if the Democratic Party is out of touch, Alexandria's answer could very well apply to the mainstream parties of our own country. "I think what we're dealing with right now is the dynamics of power. Once someone has power, it is so hard to challenge it, even if you think that the other person is right. I can't tell you how many times I would talk to people, people were afraid to even take pictures with me in public because of what that could mean, and so there were so many people behind closed doors that said I want to support you, I believe you are what's best, but I can't because my job will be at risk."

In response to whether the Democratic party has any power right now, Alexandria closed the interview this way: "What I like to think about, is power in a much broader sense instead of who the incumbents are and what they are capable of. I come from a background as an educator and an organizer and I believe that our power as a party is in organizing people, a mass movement of people. And when we organize people, when we win hearts and minds, then we impact what happens in those chambers. And that's where our power can really come from." 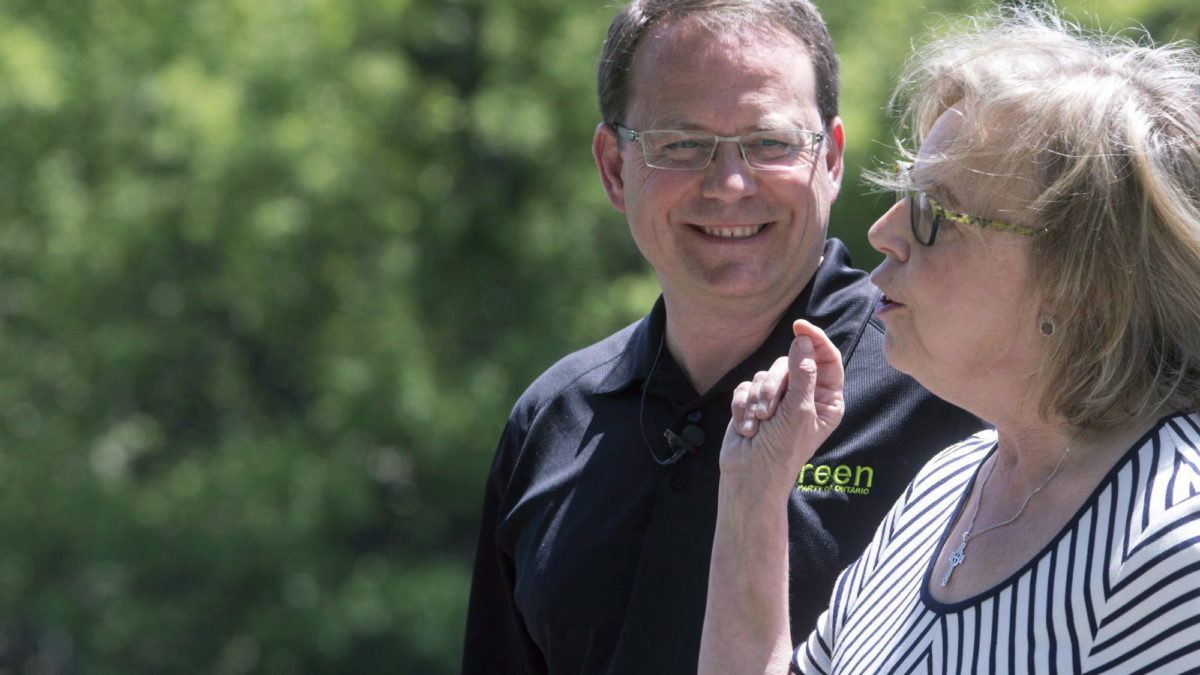 And Elizabeth has been speaking truth to power for decades and has just celebrated 7 years as a parliamentarian. Her life's story of tenacity, courage, determination and commitment is amazing and has already inspired many of us. And it will inspire millions more when we follow Alexandria's example and put it out there for all the world to see.

In the meantime we need to continue to stand with First Nations to oppose this 4.5 billion dollar, fiscally irresponsible travesty, of purchasing an obsolete pipeline. The deal does not close until some time in August and even though the ads are flying fast and furious to promote this desperate bailout, there is still time to let your voice be heard.

And enjoy the Victoria Pride Parade and Festival today!!!