And Happy Robbie Burns Day for those who celebrate! Apologies to my brother in Cape Breton who decries the veneration of a lowland Scot who spoke no Gaelic!

I have been thinking a lot lately about the nature of Canadian federation and the challenges, in so many areas of public policy, caused by jurisdictional boundaries and sensitivities.

In managing the COVID pandemic, it is very clear that we are ill-served by having divided responsibilities. For example, the federal government must contract and purchase vaccines. But delivering the vaccines is provincial jurisdiction.

So far the federal government has spent $1 billion on vaccines from seven different manufacturers for a total of 414 million doses. Two have been approved so far – Pfizer (for 76 million doses) and Moderna (for 56 million doses) – with more contracts from other companies once approved by Health Canada. https://globalnews.ca/news/7586241/canada-coronavirus-vaccine-rollout-comparison/

It is true we have committed contracts for more doses/capita than any other G7 country. But it is also true that the rate at which Canadians are being vaccinated lags behind many other countries. The best global vaccination rate is in Israel, which has set up 150 vaccination clinics. Compare that to Ontario which has set up 15 vaccination sites.  (A quick note to forestall a flood of complaints. It is contrary to international law that Israel has not provided vaccinations to Palestinians in Occupied Territories. So I am not praising their record. And I agree with this finding from the U.N. Special Rapporteur on Palestinian Human Rights: https://www.ohchr.org/EN/NewsEvents/Pages/DisplayNews.aspx?NewsID=26655)

We watch as federal and provincial finger pointing seems to outpace vaccination rates.https://www.theglobeandmail.com/opinion/article-enough-with-the-vaccine-blame-game-canadians-want-results/

Some provinces are doing a better job of protecting teachers in school than are others. I support BC Greens leader Sonia Furstenau (by the way, a former school teacher) in calling for the BC government to put in place a masks policy in schools (sign here! Masks in schools - BC Green Party (bcgreens.ca) )

Meanwhile, the death toll mounts in long term care (LTC).  So far, of the nearly 19,000 deaths due to COVID across Canada, over 70% have been in LTC homes.

We know what must be done. Green Leader Annamie Paul held a brilliant expert panel on LTC setting out the necessary immediate steps to save lives https://www.greenparty.ca/en/media-release/2021-01-05/green-party-leader-annamie-paul-calls-prime-minister-convene-emergency

But is it really down to the provinces to act? Is there nothing for the federal government to do to save lives? Well, there is an act expressly for this purpose. It is called the Emergencies Act https://laws-lois.justice.gc.ca/eng/acts/e-4.5/page-1.html

Passed by Parliament in 1985, it replaced the War Measures Act. From the moment I pulled it off the government website and read it last March, I was convinced it was what we needed to deal with the pandemic. Have a look and see what you think.

Originally, the Trudeau Cabinet was looking at invoking it. Once invoked, parliament would have to meet within seven days to debate whether it was needed and Parliament would have rights of oversight over the temporary measures. If the government wanted to, it could limit the extent of its new emergency powers to  getting inside LTC homes and taking over protection of staff and residents.

Back in the spring, as soon as provincial governments heard the Emergencies Act might be used, they pushed back and Trudeau dropped the idea. I asked Health Minister Patty Hajdu about it again last week.  She may be right in saying that the government is making better progress in dealing with the pandemic by keeping relations with the provinces collaborative.  But people are dying in LTC at higher rates in Canada than in any other OECD country. We know this is without a doubt the responsibility of the provinces.    How many deaths are justified in order to maintain good relations with the provinces? (Personally, I would say “none.”)

Meanwhile, we have the same “blame game” in climate debates.  The federal government pretends it cannot do much to limit GHG without provincial cooperation. It is true cooperation would be the best way forward, but it is not true that we can only move as fast as the least compliant province. There are many aspects of energy policy that are purely provincial, like regulation over electricity producing utilities. Some other areas have shared federal and provincial roles, such as development of fossil fuel resources.  But the tools the federal government already has and does not use would be sufficient to drive much deeper cuts in emissions.

Since 2005, when former Environment Minister Stephane Dion changed the regulations, greenhouse gases have been a listed chemical under the Canadian Environmental Protection Act.  This means the federal minister already has the power to pass, by regulation, new levels of permissible emissions for GHG from every facility in Canada, just as the feds do for pollution levels from pulp and paper mills or refineries.

Then we have Jason Kenney in his mad flailing against the new US Administration for doing the right thing and canceling a pipeline that would have driven up Canada’s GHG emissions.  We should be thanking him.  The federal response? Pandering to Alberta once again and ensuring Trudeau’s first phone call with the incoming US president is to complain about Keystone being killed.  How embarrassing.

We should be pressing for economic advantage for Alberta, and all of Canada, by setting in motion a bi-lateral set of economic plans for a post-COVID, post-carbon recovery.

Our federal-provincial sensitivities mean that Canada has done much less to deliver on shared climate commitments than have the 27 (post Brexit) separate sovereign nation states of the European Union.  That’s right. One federal government, ten provinces and three territories are less capable of pulling together in a shared purpose than are 27 separate nations. The EU is currently 24% below 1990 levels in GHG emissions, while Canada is 21% ABOVE 1990 levels. 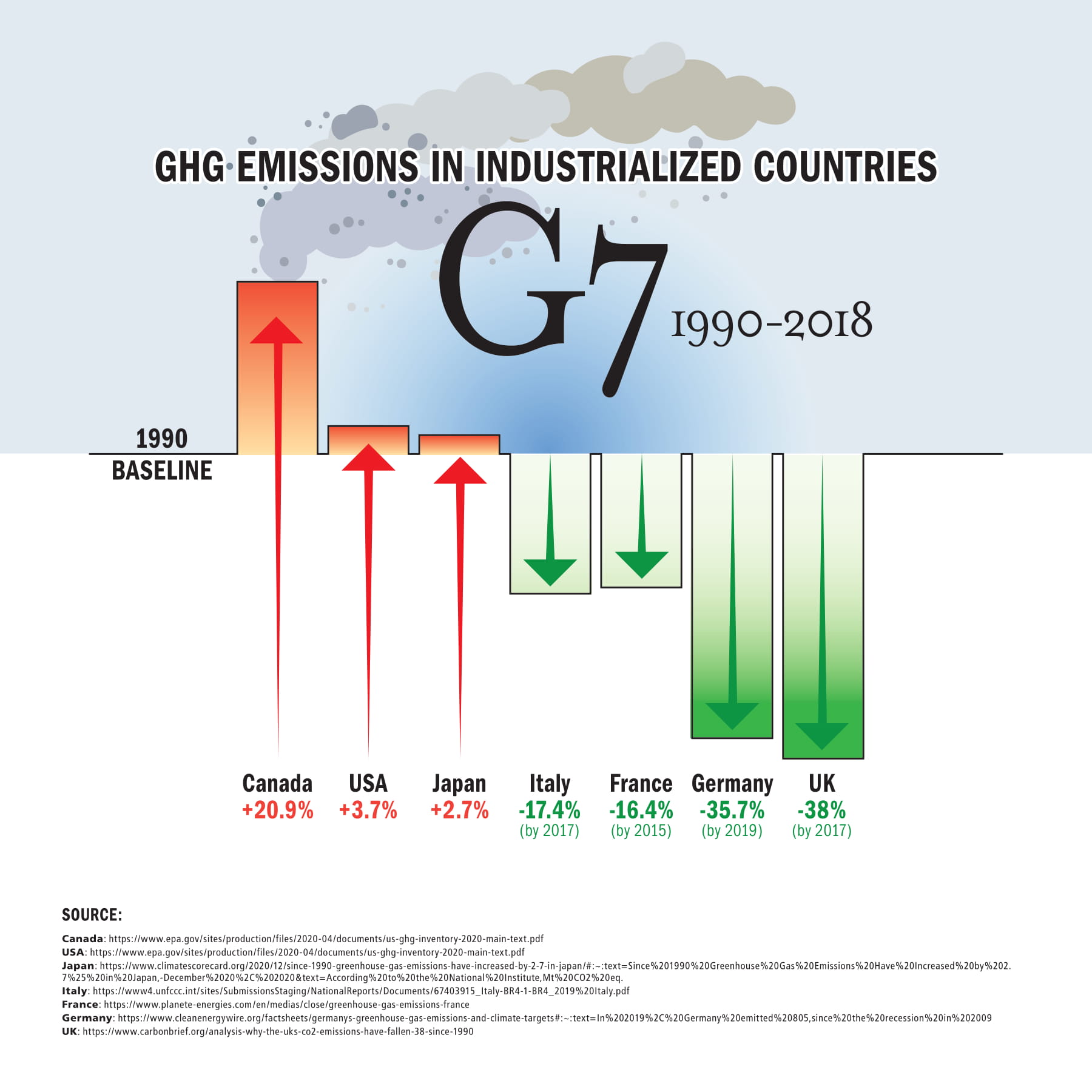 Never mind the absurdities of inter-provincial trade barriers on everything from wine to electricity.

Whether in a pandemic or a climate emergency, we are not prepared to use the tools we have to act in an emergency for fear of provoking a provincial premier.  Wouldn’t it be wonderful if we were as concerned that we not offend indigenous governments?

Tomorrow, parliament reconvenes.  I hope that there will be all-party agreement to reinstate the rules we had before Christmas to allow virtual debates and votes!

Just a happy note that January 22 was the day that the Treaty to Prohibit Nuclear Weapons became law- without Canada.

Here’s a lovely idea to plan for Valentine’s Day to cheer up a veteran!

This year, you can encourage Canadians to send a valentine to a Veteran by joining the conversation on social media.

For more information and to get involved, visit veterans.gc.ca