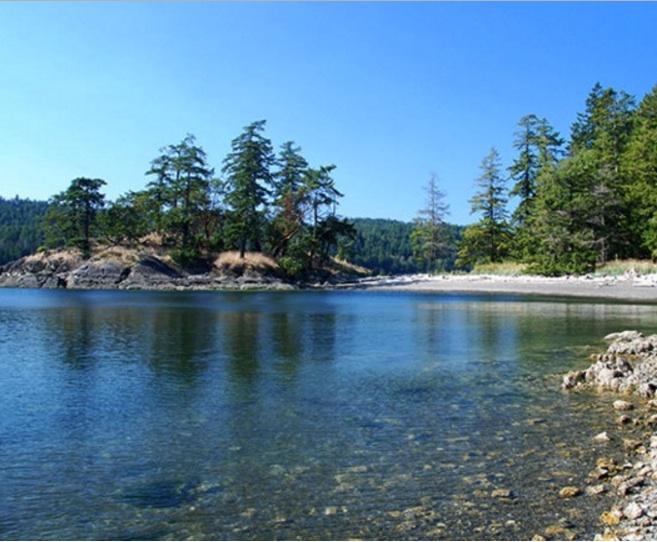 Elizabeth May, MP for Saanich-Gulf Islands and Leader of the Green Party of Canada, continues to serve her constituents by supporting positive initiatives in Parliament and holding the new government to account. This includes ensuring that Canada restores environmental regulations and re-creates an independent environmental review agency, removing the responsibility for environmental assessment from the National Energy Board (NEB).

Elizabeth recently testified at the National Energy Board (NEB) hearings in Burnaby on the Kinder Morgan (KM) Trans Mountain expansion project. Notably, she was the only MP to testify on behalf of constituents. She eloquently discredited the validity of Kinder Morgan's application - both the project itself and the deeply flawed NEB review process.

If you missed the live-streamed video of her riveting final testimony, it is available on SGI Facebook and YouTube.

On the negative side, however, the NEB itself continued to compromise the project review by ruling that KM can keep their pipeline emergency plans secret. A new audit by the federal environment commissioner further emphasizes problems with NEB's performance as a pipeline regulator.

The Canadian government already has ample reasons to reject the KM proposal now. Building more fossil fuel infrastructure is a bad investment - for our precious coasts and waterways, the battle against climate change and the Canadian economy.

The Trans-Pacific Partnership and Canadian Democracy 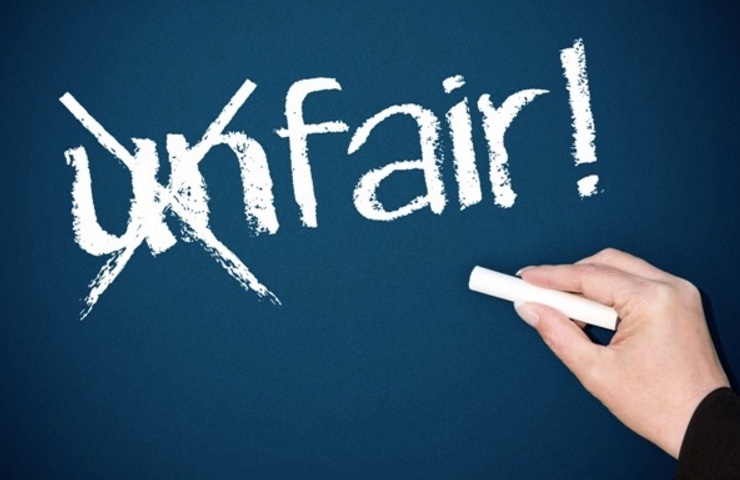 The Trans-Pacific Partnership (TPP) is described as a trade agreement to reduce trade barriers among 12 Pacific Rim nations including Canada; however, the TPP affects much more. The greatest concern is that the Investor State Dispute Settlement (ISDS) process in the TPP will further entrench the ability of corporations to sue our government if they feel that Canadian regulations or laws infringe on their ability to generate profits. This undermines our sovereignty and ultimately, our democracy.

"The TPP is a threat to our institutions of sovereignty, democracy and the rule of law. At the core of the threat is the uncertain and potentially huge price tag that the TPP puts on any law or regulation opposed by a foreign investor. The problem is not that foreign investors would be too big to fail. It is that the TPP would make the biggest and richest ones too risky to regulate."

During the 2015 election campaign, the Liberals committed to a public consultation on the TPP. The Minister of Trade, Chrystia Freeland, recently posted an open letter to Canadians stating the TPP will be debated in Parliament and Canadians will be consulted. It is clear now that the deal cannot be renegotiated. A transparent public consultation will be an important step; however, Minister Freeland's letter also states that Canada will sign the TPP.

If Canada does ratify the TPP, it will affect our economy and our future as a nation. We need to actually discuss the agreement and determine whether it works for Canadians or not. It is NOT too late.

For more on the issues with the TPP, see our post, The Brief and Chilling History of the TPP.  To take action - sign the Council of Canadians petition and the Green Party of  Canada petition urging the Liberal government to reject the TPP.

The Year Ahead - Important Issues in 2016 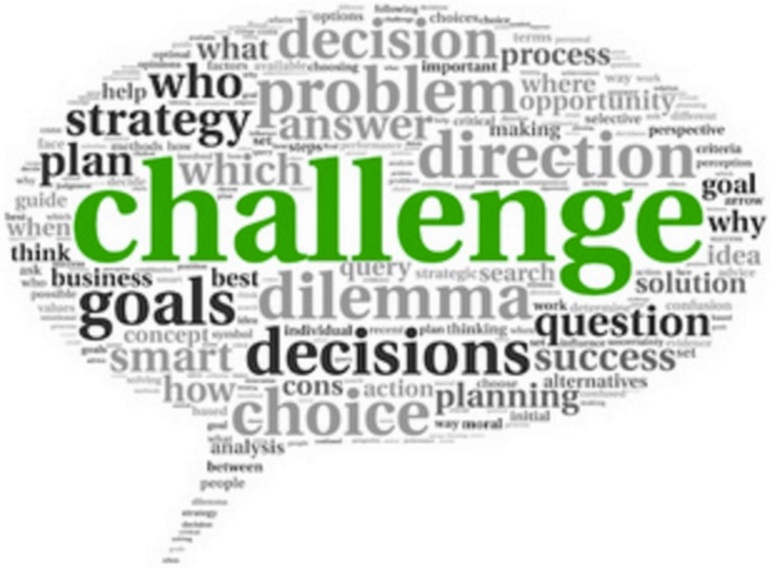 One of the issues we will focus on in 2016 is to find the best and most democratic alternative to our outdated First Past The Post electoral system. Please tell us what other topics you would like to hear more about - in our newsletters and on the Saanich-Gulf Island Greens website. Also send us suggestions for speakers that you would like to see in the 2016 SGI Eminent Speakers series.

Another way that you can support our democracy is by helping the Saanich Gulf-Islands Electoral District Association to share Elizabeth's messages,. Elizabeth May is determined to encourage this new government to reach its promise for a positive future and you can too.

Share this newsletter, volunteer to help with an event or join our Green Media team - your support is so important and greatly appreciated!