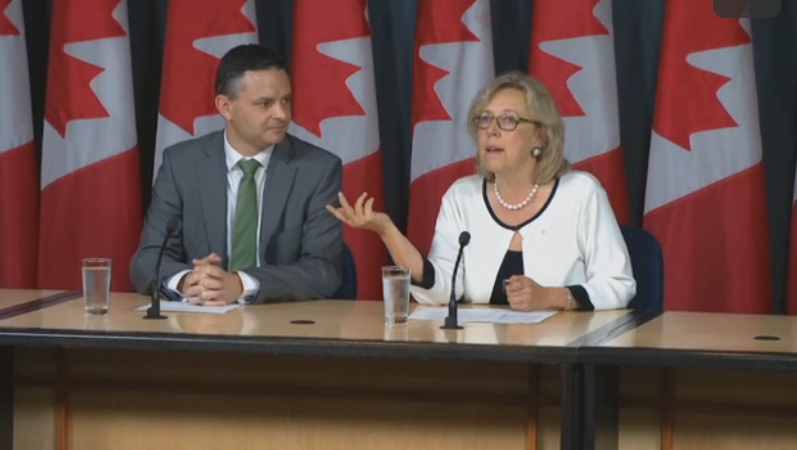 Click on image to watch the meeting recorded on CPAC.

and Huffington Post article: OTTAWA — "Canadians who fear that scrapping the first-past-the-post electoral system would lead to instability and extremism should look for comfort on the other side of the world, argued James Shaw..."