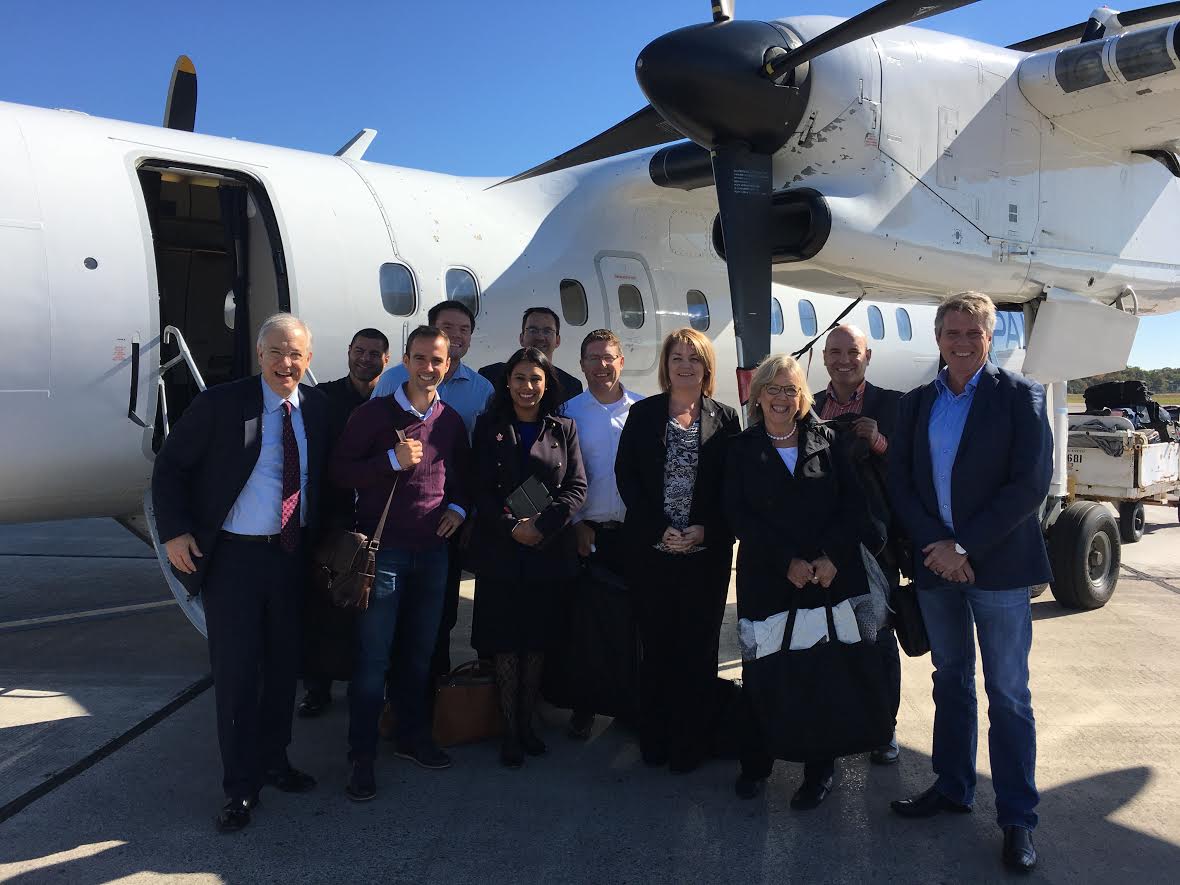 The Special Committee on Electoral Reform (ERRE) just finished their public meetings (in every province and territory across Canada). Our MP Elizabeth May pointed out that the ERRE committee set the record for public consultation. Canadians have an historic opportunity to revamp our electoral system.

Elizabeth participated in all 46 ERRE meetings, 17 on the road. Our local Green Media group joined in virtually, kept us up to date, and gave the Committee a rousing welcome at the Victoria airport. You can add your voice to the discussion by letter writing, emailing, calling, or tweeting, all 30 cabinet ministers.

ERRE committee members of all political stripes agree that meeting participants overwhelmingly support proportional representation (PR). The Green Party of Canada supports PR, the NDP support PR, and over 89 per cent of experts who testified at ERRE meetings recommend PR.

Unfortunately, from the get go the Conservative and Bloc Quebecois ERRE committee members insisted that a referendum is needed before any change to our voting system. Conservative held 'household' votes over the summer, and lo, in response to their survey found 90 per cent support a referendum.

This reveals the problems with a referendum - it is highly likely that partisan politics will affect the results. Previous efforts in BC and elsewhere show that a complex or biased referendum question will result in a vote against PR. Experts say that is not realistic to expect voters to be positive about something that they have not experienced.

It is also clear that the government can legally proceed to change the electoral system without a referendum, that a referendum would be costly ($300 million), and effectively make it impossible to implement any reforms to the voting system in time for the next federal election.

Fortunately, when Prime Minister Trudeau recently appeared to be waffling on the election promise to change the electoral system, claiming that Canadians don't need change since they are happier with the current government, he was vigorously challenged.

So, what's next? The ERRE Committee report will be given to the government December 1 and we shall see. There is one more chance to speak with Minister Monsef (see Upcoming Events below).

Stay tuned! Contact us if you would like to join the Green Media group and encourage the Liberals to honour this promise to Canadians. 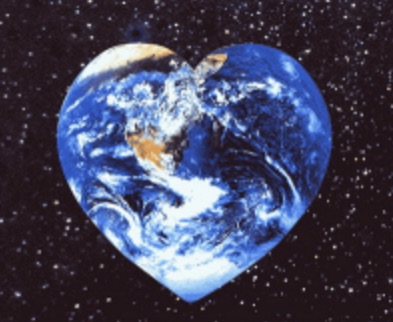 The ongoing problems with the majoritarian, first-past-the-post system continue to plague Canada. In a nutshell, once elected a majority government can simply do what it wants, with little or no debate or input from the other elected representatives. Canadians thought the Liberals would behave differently than the Conservative, but no.

A few recent examples of why majoritarian governments do not serve us well:

Bill C-51 This highly controversial legislation, introduced during the Harper regime, is a good example of what can go wrong with a false majority. Although the Liberals did support the bill when introduced in 2015, they also said that they would 'fix it'. But now that they can, they haven't. Elizabeth May led the opposition to the bill and has a wealth of information on why this anti-terror bill actually makes us less safe.

The government launched an online consultation with Canadians on security. Let them know Bill C-51 has to go!

'Pretend' Action on Climate Change In complete contradiction to meeting the Paris Accord agreement to keep warming below an increase of 1.5 degrees C, the Canadian government kept Harper's woefully inadequate targets.

And, worse, Canada will not even meet these if projects such as the Petronus Liquefied Natural Gas project, the Kinder Morgan pipeline expansion, and Energy East proceed. Recent federal approval for the Petronus project is nothing short of shocking. It ignores the science, the economics and the environmental impacts.

A New Relationship with First Nations The investigation into missing and murdered Aboriginal women is a good sign. But the recent federal government approvals for the Site C dam on the Peace River in BC are in stark opposition to any claim for a more respectful relationship with First Nations. Indigenous leaders gave the federal government a failing grade for their empty promises. 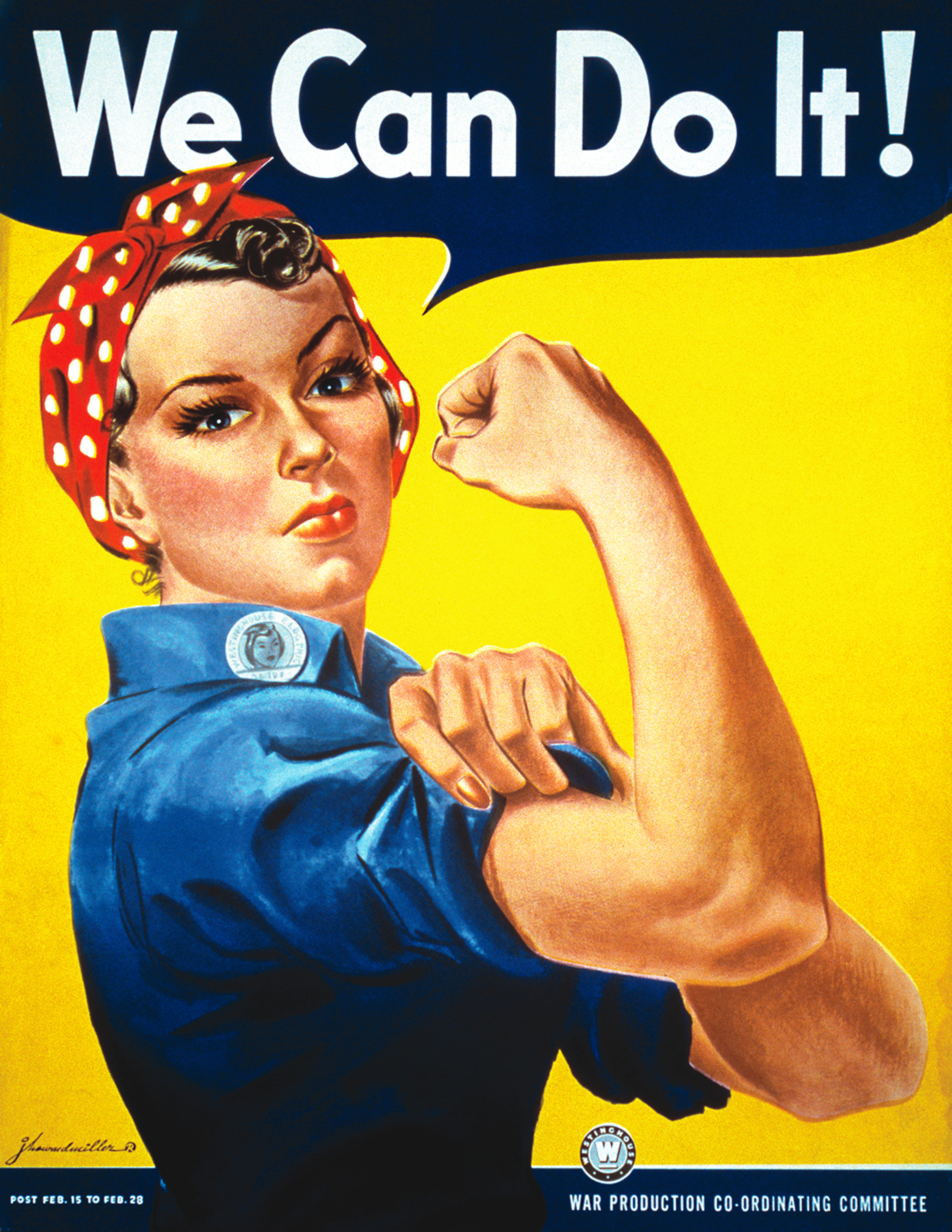 We don't need any more evidence that democracy in Canada needs help. We need and deserve a government that governs based on fair representation, evidence, and consensus.

The wise council of Elizabeth May is needed. The Green Party of Canada is needed.

The GPC must provide a compelling example of the positive power of consensus-based decision-making but it is at a cross-roads: The recent policy change to use Robert's Rules of Order is a mistake that undermines our credibility.

If you are a GPC member, please vote 'No' to ratifying resolution G16-C008 so we can return to the Green Rules for policy development and decisions.

The future is in your hands!

Get the latest on Upcoming Events in Saanich Gulf-Islands by clicking here. 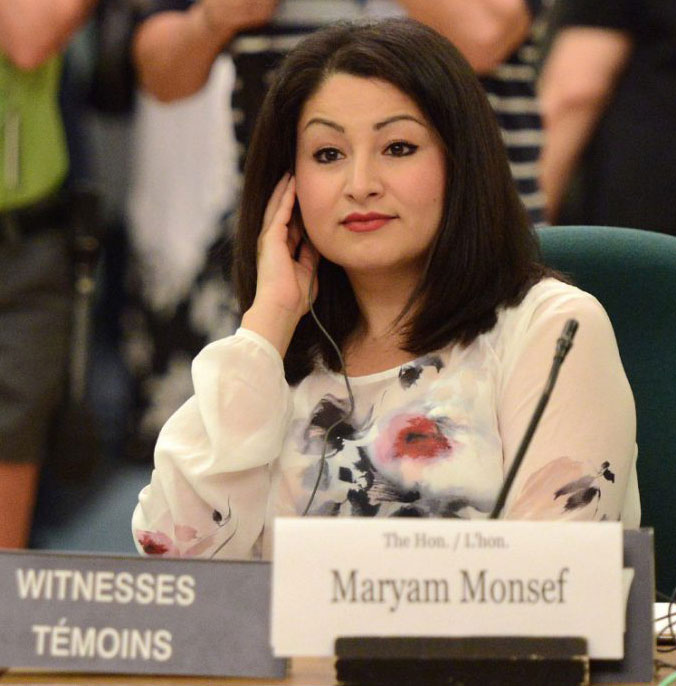 One more chance to let Minister Monsef know how important proportional representation is to Canadians!
There is a special roundtable from 3-4 pm to hear from seniors on the issue of electoral reform, plus an open session from 7-9pm. 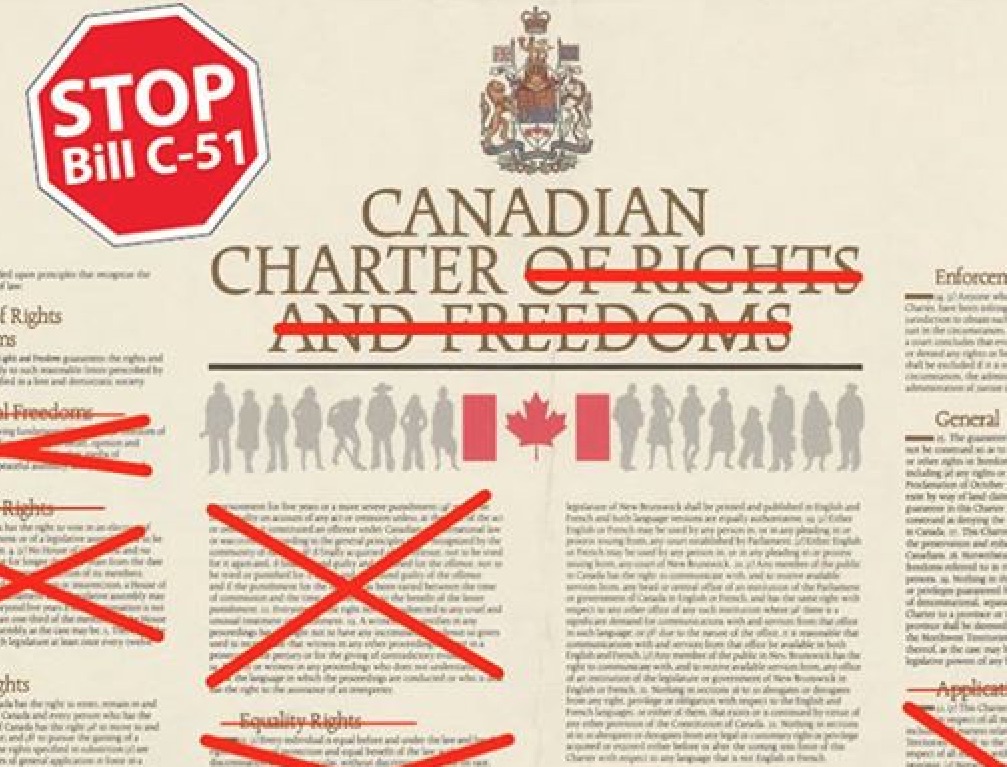 Elizabeth May will be hosting a town hall to discuss Bill C-51 and Canadian national security.

This is a non-partisan event open to the public. 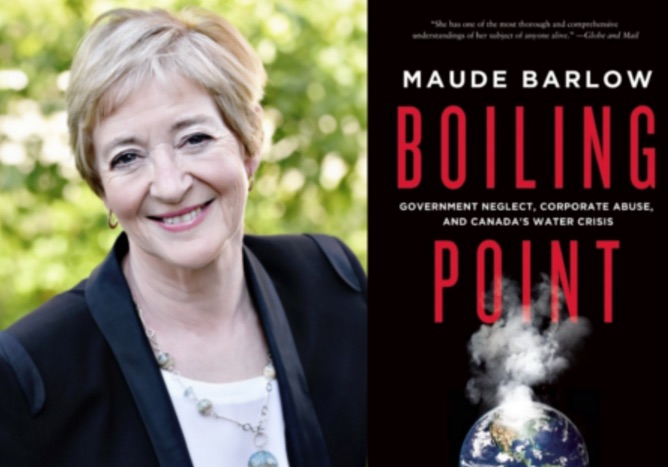 This event is part of the Saanich Gulf-Islands Eminent Speakers Series. It is a special opportunity to hear from Maude Barlow, National Chairperson of the Council of Canadians, best-selling author, and activist for a discussion on Canada's water crisis. Seating is limited - you can buy your tickets here. Doors open at 6:00pm.

Special Meeting of the Green Party of Canada - Dec. 3-4, Calgary 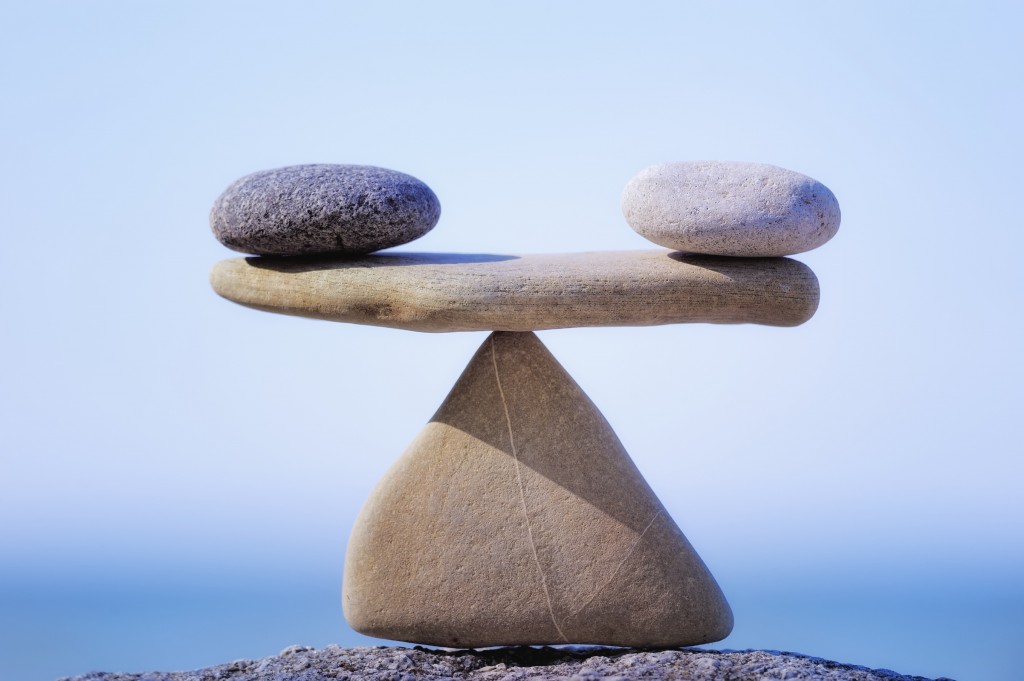 This is an important opportunity for Green Party of Canada members to discuss:

1. The recommendations of the Special Parliamentary Committee on Electoral Reform.

2. Policy resolutions passed at the August 2016 Convention       which did not achieve  consensus.

For more on why this is such an important meeting, click here.  You can register here.