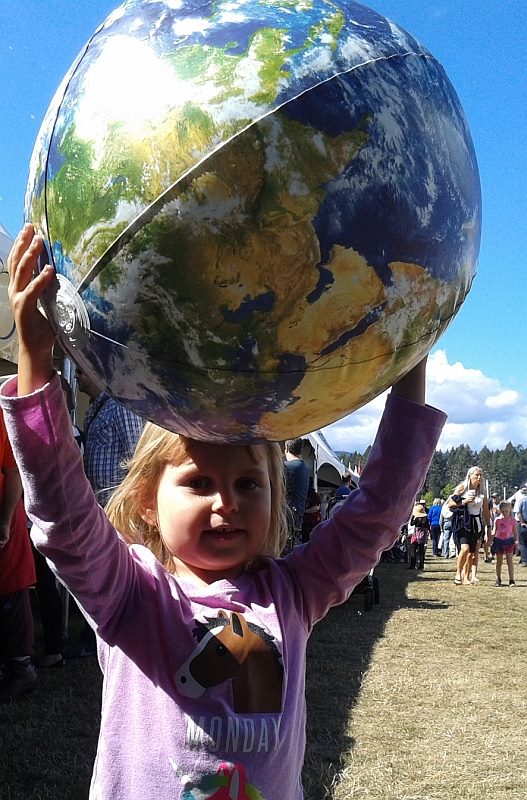 The Unity Tour was an amazing experience. Ten events, from Qualicum Beach on Vancouver Island to Fredericton New Brunswick, brought people together to unpack some very important issues and share their stories and passions. The entire tour was made possible through the generosity of members who donated Aeroplan points for travel and cash to cover ground transportation. Greens opened their hearts and welcomed me into their homes with loving care. It was a joy to sit at so many kitchen tables and hear their stories. I was inspired again and again by the warmth and dedication to a vision of a future that is more inclusive and more engaging than what we have grown to expect from politics. It was clear that Green values transcend cultural, geographic and even political boundaries.

The events themselves were respectful, engaging, and sometimes very emotional. People really care about our party and want it to succeed. It brings hope into their lives and joy into their world just knowing that they are part of a family that stretches across this land. In addition to the discussion papers on the Who We Are page which were handed out at each event, we explored three themes: Responsibility, Consensus and Leadership. You might have read about them in previous "Good Sunday Morning" missives but I'd like to summarize them here.

Responsibility and credibility are intrinsically linked. We heard it often at the doorstep while canvassing during the last campaign: "I'm not much of an environmentalist and don't know much about the Green Party but I'm voting for Elizabeth May because she works hard and has earned my respect." Roughly 55,000 people in Saanich-Gulf Islands did likewise. The thing is, we only have 1,300 Green Party members in the riding. It's not news and it's not rocket science but Greens do not elect Greens. Greens did not elect Elizabeth. Citizens across the political spectrum elected our MP and she honours that every day by offering her constituents prompt and friendly, non-partisan service.

Merriam Webster defines it as: "A general agreement about something : an idea or opinion that is shared by all the people in a group." But it seems that consensus is often misinterpreted as unanimity. Consensus does not necessarily require unanimity for that allows a single voice to prevent a decision. Strict unanimity provides a veto that can stifle any process of collaboration or democratic engagement. Consensus is also not just compromise. I often use the illustration that if half the room believes 2x2=6 and the other half believes 2x2=8 then compromise comes up with an answer somewhere around 7. Consensus is more like a value that we share. It's an ideal that we strive for by making sure that everyone is heard before a decision is made. It may be that a lone voice, belonging to someone who may have expertise in mathematics, can point out why 2x2=4.

Green Rules were designed to strive for that ideal without sacrificing functionality. Admittedly they take some getting used to and can prolong the process somewhat. But as Elizabeth likes to remind us from time to time: "How we make decisions, affects the decisions we make." Taking the time to get it right is also very important if our objective is to build credibility. 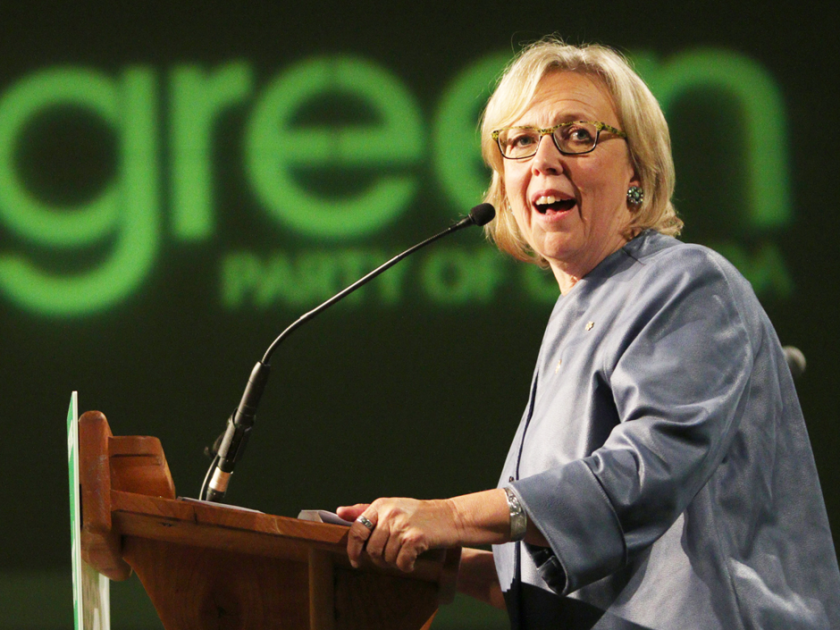 A leader is not just a spokesperson. As our leader, Elizabeth guides us through the nuanced twists and turns in the halls of power. She builds bridges and forges relationships that help us to advance our cause. She earns the respect of her colleagues across the political spectrum. She elevates the Green brand to a place where even some of our opponents believe that our democracy is better served by having us at the table. And she inspires us with hope and high expectations for a better future. All across the country, Green leaders at the provincial level have adopted this high standard of statesmanship.We expect more from our leader than just championing a single cause, more than just marching in the streets or raising our fists in protest. Yes of course those actions are necessary to drive change but they are primarily the responsibility of the countless NGOs and activist groups that are already spread across the political landscape. A political party's success is not measured in how loud we can scream but by how effectively we influence the decisions made by our government. And that influence should not, it can not, be limited to the campaign period preceding an election. It is our ongoing daily engagement that earns us the credibility to participate in the affairs of parliament.

Thanks to Elizabeth's leadership, Greens now occupy a unique place on the political spectrum in Canadian politics. We are not left and we are not right. We are forward. We look ahead to the future and carefully explore the consequences of our actions. We believe in consensus even as our internal affairs have drifted away from that guiding principle. We believe that if we work together, we can solve the challenges of the 21st century. Maybe even in time to avoid a climate catastrophe.