This is about you! 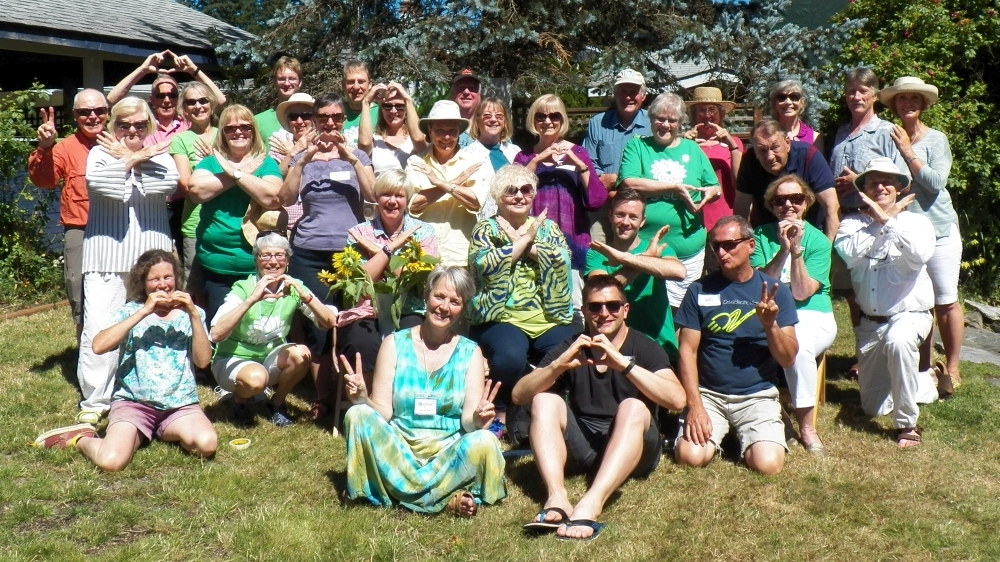 Well over a thousand people have contributed time and/or money locally to support Elizabeth in her efforts to fundamentally change politics in Canada. For decades Elizabeth has spoken truth to power. She has written books and made people weep with her oratory. And it always comes from a place deep inside, a place of values and principle, a place that's rooted in her past but also embraces a beautiful future for all.

Next Saturday many of these supporters who share Elizabeth's passion for a better world, will gather for our annual summer picnic. These are regular people, with gardens to tend, bills to pay, grandchildren to love and careers to build. Like so many who are part of a growing, global, movement, they know that in addition to living their own lives, their contribution to the greater community is vital. And they find solace and sanctuary with those that share their commitment, Elizabeth's commitment, to building a bright, bold and beautiful future for everyone. 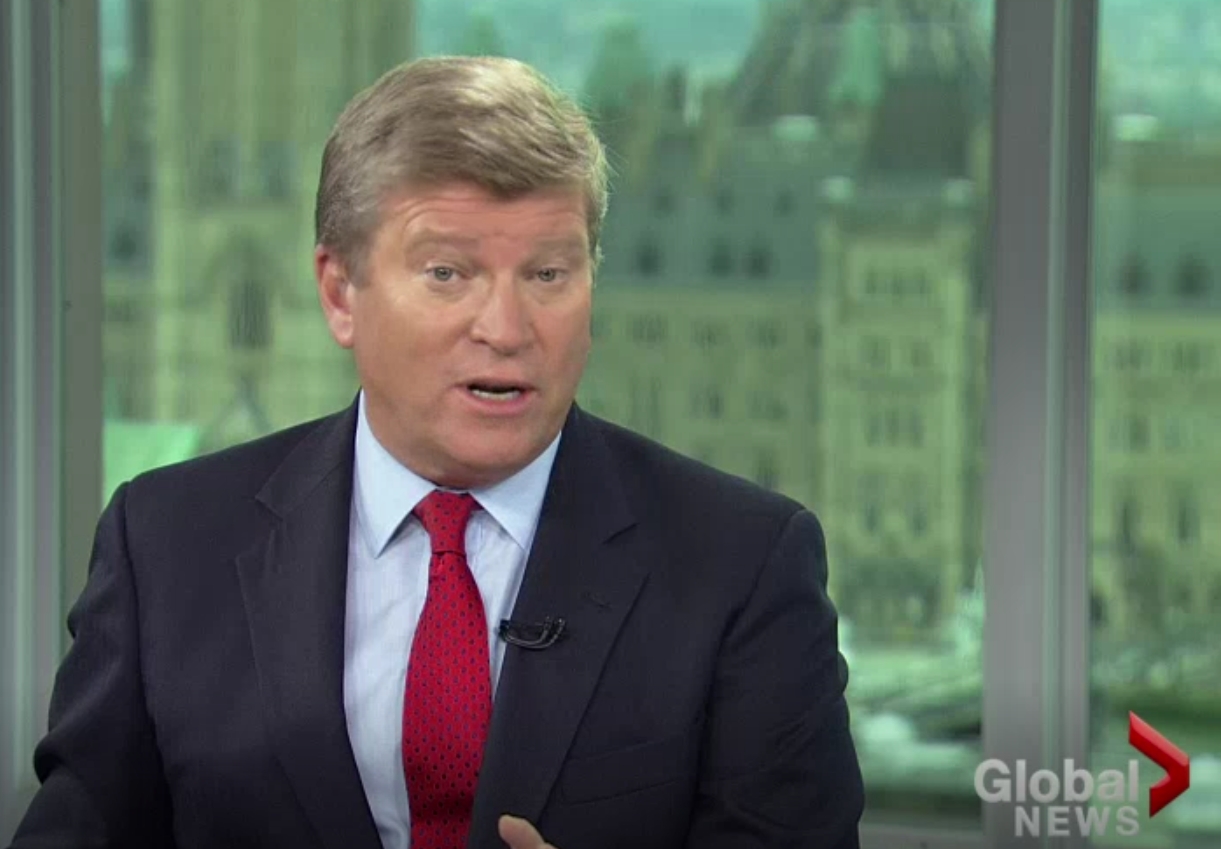 One of Elizabeth's hallmarks has always been authenticity. It's a trait that has been recognized by political commentators across the spectrum and one that has earned Elizabeth a lot of respect from both sides of the aisle. It's also something that for Elizabeth has a deep association with her passion for democracy. She loves parliament and the opportunities it represents for all of us to take part in shaping our collective future.

So it's no wonder, when we hear Alexandria interviewed on US national television, that we feel a sense of relief in a trumped up world. In this interview, Alexandria was presented with a quote from Claire McCaskill, a Democratic Senator who is just being surpassed in the polls by her Republican challenger. "I'm a centrist, a proud centrist. And what we have to do as Democrats in this environment right now is to compromise." Alexandria Ocasio-Cortez's response felt, well, so 'Elizabeth'. 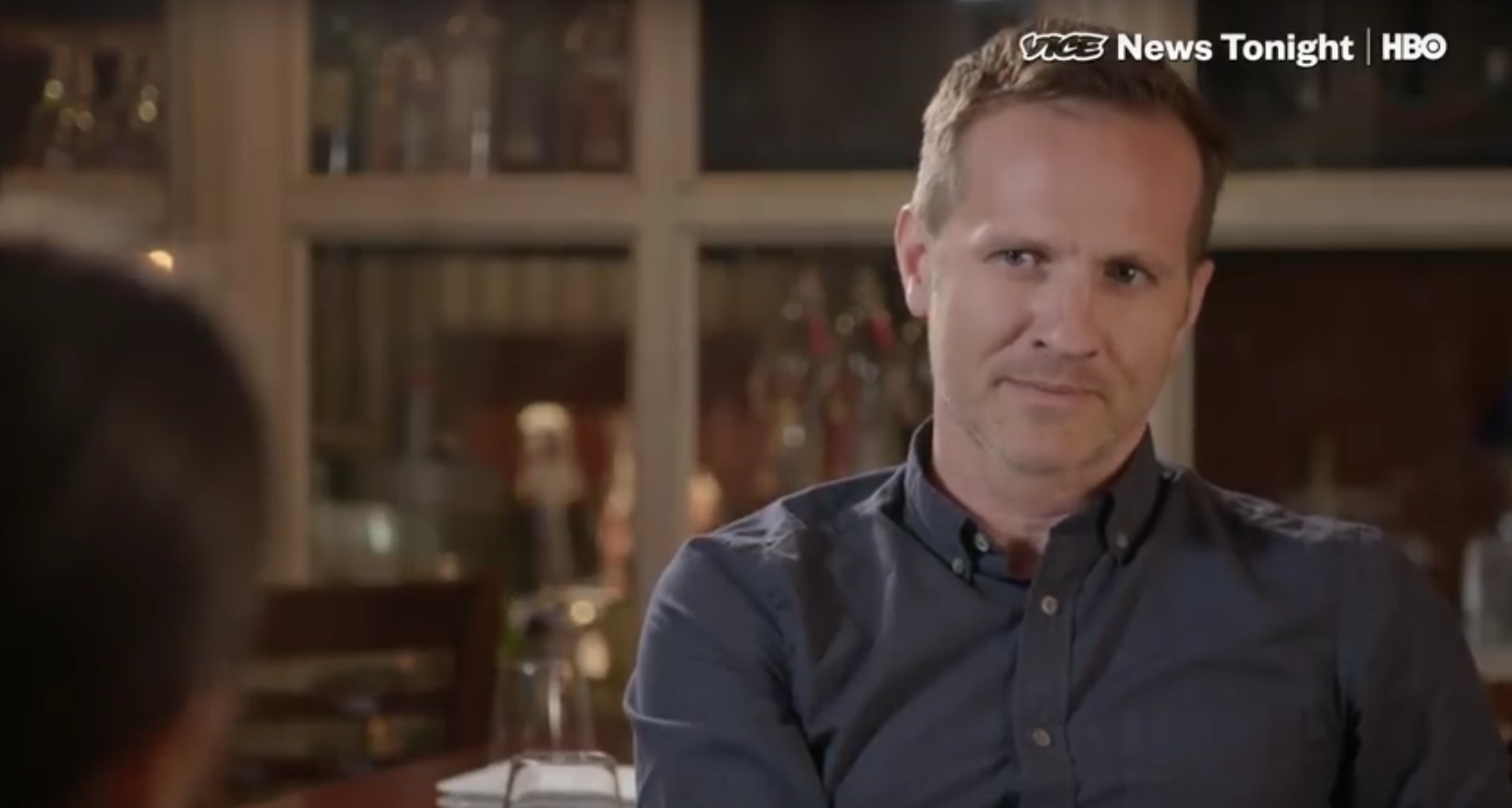 Ocasio-Cortez hopes to help elect a caucus of "non corporate Democrats" to Congress although none of her endorsements have yet to pull off the stunning success of her viral video. These include Kerri Harris, currently challenging Sen. Tom Carper (D-DE), Ayanna Pressley, Massachusetts’ 7th congressional district , the first woman of color elected to Boston’s city council, who is challenging long term incumbent Rep. Michael Capuano,  Kaniela Ing, a member of Hawaii's State House of Representatives who is running for Congress in the state's 1st district, and Brent Welder, running in Kansas’ 3rd congressional district which is currently represented by incumbent Kevin Yoder (R-KS).

It also could well have included Jeff Beals, who ran in a primary for the Democratic nomination for Congress. In this interview he talked about his challenges behind the scenes to overcome the inertia of "the machine". "We're not just protesting anymore. We're not just asking for our congressman's ear. We want his seat!" It's a personal and telling documentary of how power politics works, or doesn't, for the people. Beals: "Very quickly I got a call from the Democratic National Campaign Committee; 'can we talk?' and I'm like, who is this?" 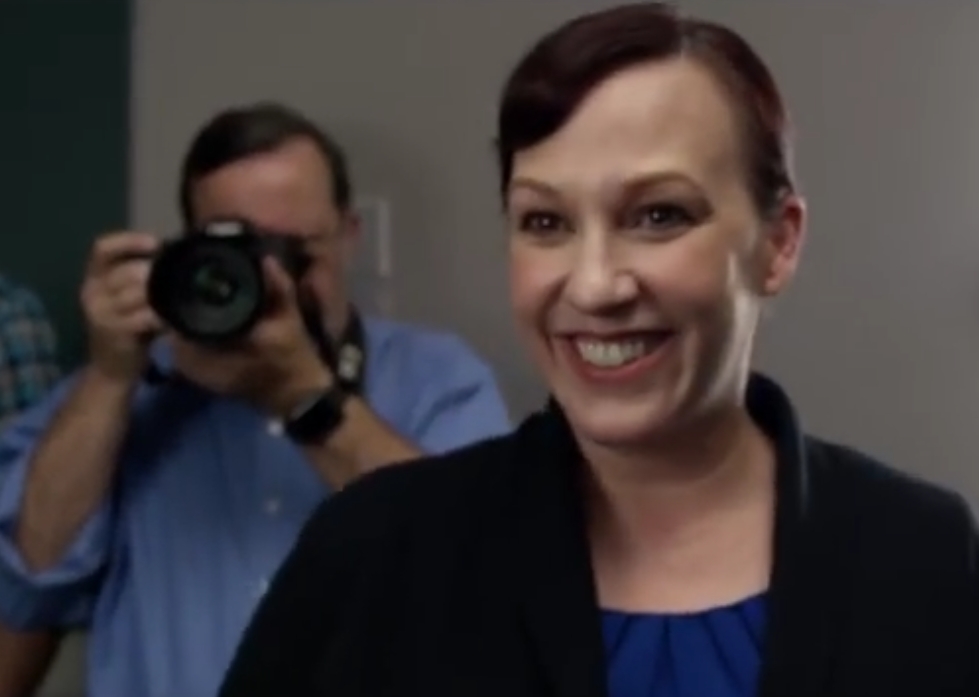 At one point in the story Beals says that a campaign is not a thing you run, it's a thing you unleash. That's something Ocasio-Cortez did when she stated in her viral video: "This race is about people versus money. We've got people they've got money." But it's not just ultra progressives that are making a break. Authenticity matters, even in Round Rock, Texas. MJ Hegar's campaign recently spent about $35,000 producing a video that went viral and catapulted her into the lead. Kate Prengel writes in Heavy that Hegar's incumbent in district 31 is rated “R+10” on the Cook Political Report’s Partisan Voting Index.

When confronted with the power of fundraising machines in yet another interview on MSNBC, Ocasio-Cortez had this to say: "Well once again, going back to our original message in our campaign and in that video, it's people versus money. We're not going to beat them at that big money game, that's a trap. We need to beat them with Big Organizing... I was outspent ten to one and I have shown that Big Organizing is possible." Electrifying candidates that offer hope, turn out the non-voters. That's how we win. 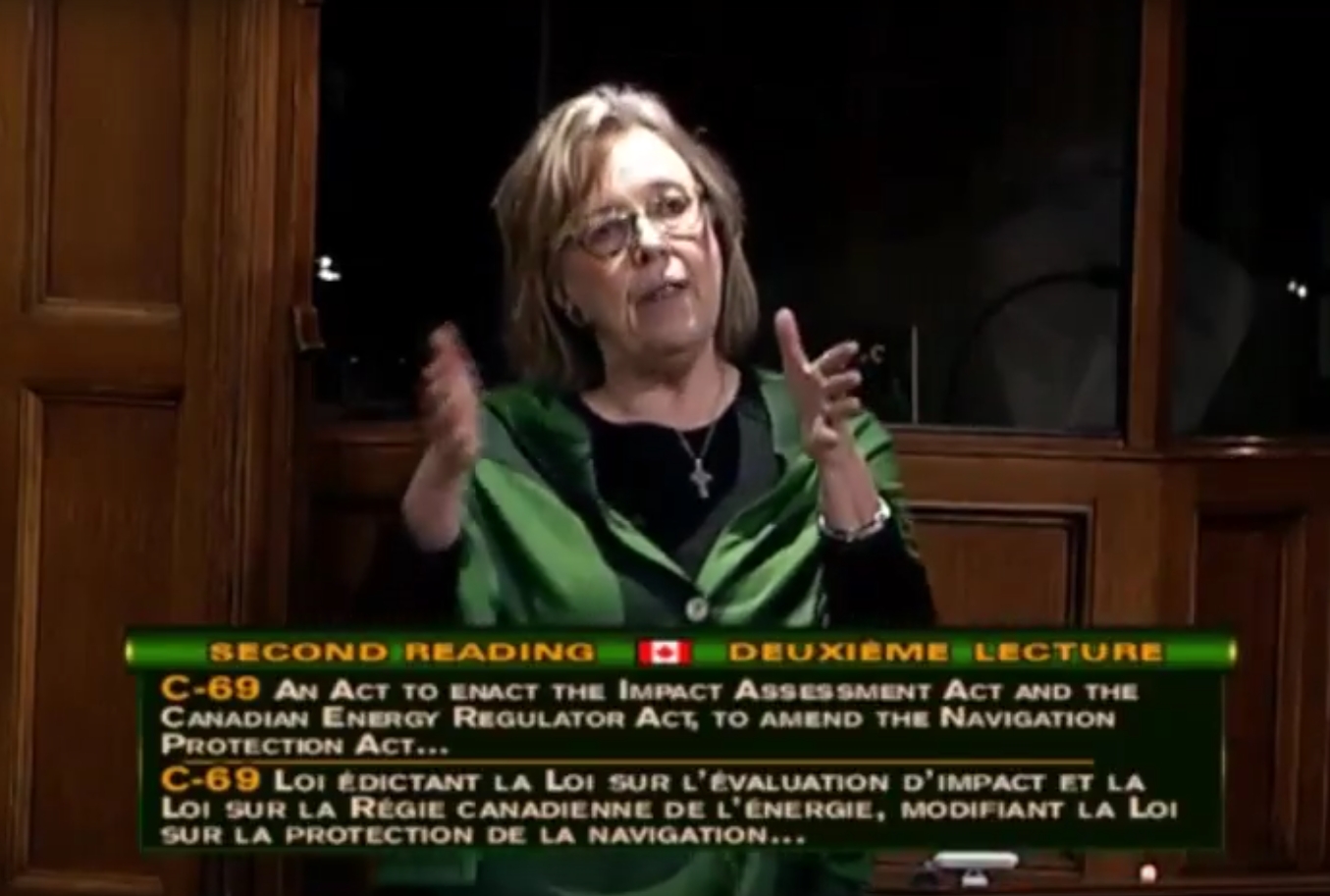 We have one of those electrifying candidates leading our party and we are blessed that she is also our MP in Saanich-Gulf Islands. She knows how to be a great MP but she also has a big vision for the future and a burning desire to make that vision a reality. And that means more Green MPs.

And we have the people. As staff for our Saanich-Gullf Islands Electoral District, I am personally blessed with the opportunity to support scores of volunteers who champion Elizabeth's vision. Being close to them every day, I am no less inspired by their dedication and steadfast commitment then I am by the viral videos of hope coming from south of the border. Next Saturday these volunteers and other contributors will mingle at our Summer Picnic. It's a fine chance to get to know one another, share their excitement and hear first hand from Elizabeth about the amazing opportunity that awaits us in 2019.

If you are one of them, or would like to be, I'll see you there.

This just in: July 20th is the official date we will all become proud owners of an obsolete pipeline. If you are writing letters to stop this madness and need a reference, check out this press release from the Institute for Energy Economics and Financial Analysis. IEEFA blows more holes into Trudeau's alternative facts.