No Plan for Jets Replacement

Sajjan: Jets must be replaced, but no timeline, no plan 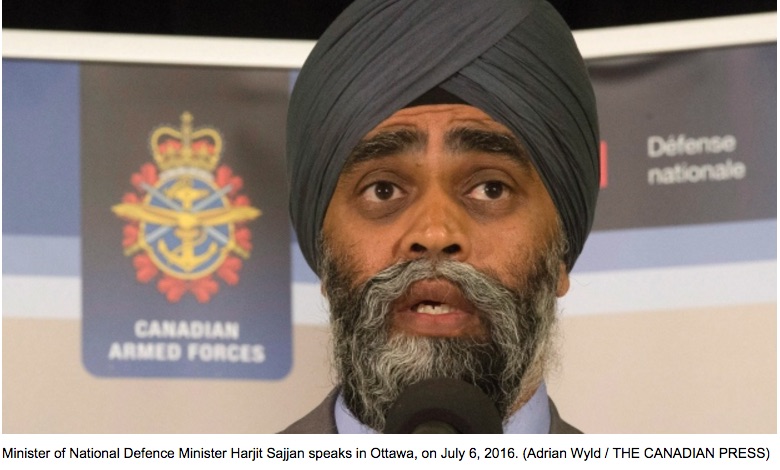 OTTAWA -- The long road to replacing the Air Force's aging fighter jets took another turn Wednesday, as the Liberal government announced it will consult with industry to determine the best new aircraft for Canada.

The move, announced by Defence Minister Harjit Sajjan in a speech to industry representatives, comes after reports last month that the Liberals were considering buying Boeing Super Hornet fighter jets without a competition.