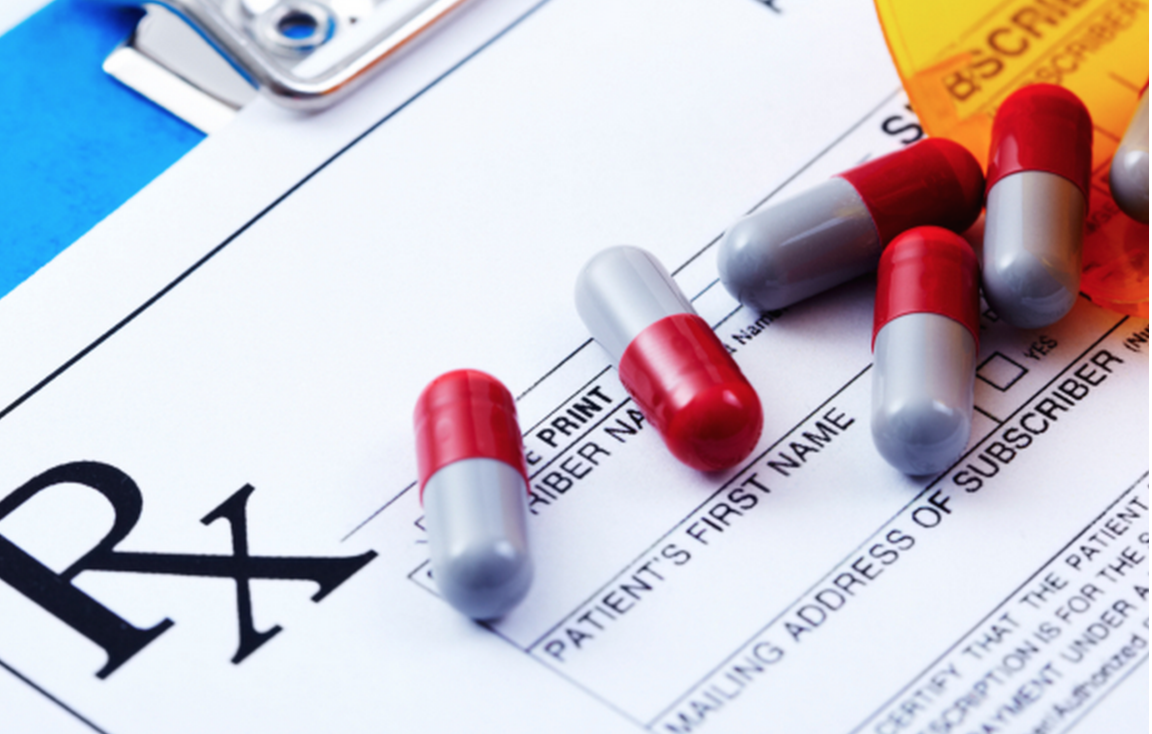 Universal health care is fundamental to Canadian citizenship — it’s an expression of the values that draw us together. Despite this, health care has become less a national program and more an uneven patchwork of services. National leadership is absent just when the demand for health care and the confusion over the delivery of private care are growing. Stephen Harper has compromised the future of health care. Federal dollars will shrink. Funding will be tied to the Gross Domestic Product (GDP) of provinces, with poorer provinces receiving less than their more affluent counterparts.

The Green Party believes that Ottawa must provide adequate funding and firm national leadership to guide the effective collaboration needed to strengthen our health care system and to develop national standards for more equitable coverage, to implement a federally-led Pharmacare program, and to bring practical improvements and innovative reforms to a public service we all depend upon.

Canadians have uneven health care coverage because we have no standards for the minimum quality and range of essential health care services that should be available across the country. These standards are implicit in the Canada Health Act.  We need them to be explicit. The Canada Health Act has five general principles – public administration, comprehensiveness, universality, portability, and accessibility, but the federal government has not been applying them to support greater national consistency, apart from imposing an occasional penalty on individual provinces and territories for extra billing.

In 2010 the Premiers announced plans to set up a national agency that would be responsible for the bulk-buying of prescription drugs in order to reduce costs and help relieve the enormous strains on health care budgets. Five years later this initiative is still languishing. Unfortunately, as Roy Romanow notes succinctly, “provincial governments are constantly being played by the pharmaceutical lobby.”  Meanwhile, according to the Canadian Medical Association, Canada is the second highest per capita spender on prescription drugs in the world after the United States.  Distressingly, not only do we have the poorest cost control of medications in the world, but between 2000 and 2010, we also experienced the highest growth rate in drug spending in the world.

We need federal leadership to ensure universal health care.  We need to innovate with a federally-led Pharmacare program in order to provide consistent national coverage for prescription drugs and effective price control across the country.

To facilitate this leadership, we need an intergovernmental body that is clearly and permanently mandated to facilitate compromise and consensus, and to advise both federal and provincial governments on national standards for health care services, including regulation of the mix of private and public care. To this end, the Health Council of Canada could be given more powers, or a Council of Canadian Governments could create a standing council on health care, as has been done in Australia.

The Green Party believes in implementing a federally-led Pharmacare program to ensure that all Canadians have access to a universal prescription drug plan by expanding and coordinating the patchwork of public and private schemes that already provide drug insurance to some twenty-two million Canadians. National Pharmacare would also ensure screening of all drugs for safety and effectiveness by requiring that all provinces participate in the Common Drug Review to address drug safety (based on the approach of the University of British Columbia’s Therapeutics Initiative). The Canadian Medical Association’s 2015 proposal notes that a pan-Canadian plan would save Canadians $7.3 billion a year in costs, yet it would only cost the public sector an additional $1 billion a year.

We must restore and strengthen the mandate and authority of the Canadian Medical Officer of Health to deal with national pandemics and other public health emergencies. We must also create a federally managed stockpile of crucial medications to be distributed when shortages occur.

More of the Vision Green for Canadian Health Care is available here.

And here is a petition for a a national pharmacare program