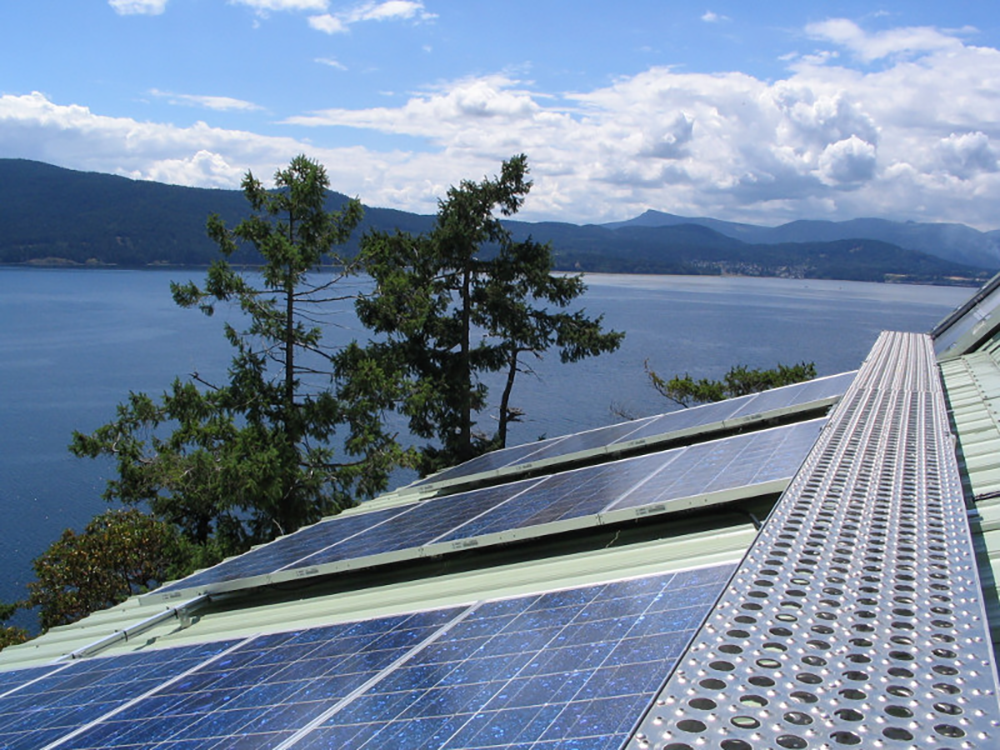 Did you know that the federal government subsidizes the fossil fuel industry to the tune of $1.5 billion per year, not including advertising and PR the government does to promote the industry? That’s a lot of public money for wealthy corporations who are in fact small employers in a mature industry. According to the International Monetary Fund, of the 752,000 jobs created in Canada between 2007 and 2012, the oil and gas sector can take credit for less than 13,000, or only 1.7%.

Where is the Job Growth?

By contrast, employment in the green energy sector has increased 37 per cent in the same period according to Clean Energy Canada. As a result, the clean energy sector — encompassing manufacturing, energy efficiency and renewable energy, is creating 15 jobs for every 2 jobs in the oil sands and other fossil fuel industries.

With a growth rate of 9%, clean tech technologies such as solar and wind are a major driver of innovation and employment growth in Canada. In 2012 the clean tech energy sector directly employed over 41,000 people and generated $11.3 billion in revenues, according to Ottawa-based Analytica Advisors. But much more is possible.

How does the Harper government spend your money?

Projected to be a $3 trillion industry worldwide by 2020, Canada has the potential to grow its share in clean tech from its current $9-billion market share to $60-billion, according to the Pembina Institute. Government incentives would certainly help make this a reality. Instead, the Harper government has failed to spend funds set aside for environmentally responsible programs, while overspending on programs designed to help the oil and gas sector.

According to the Hill Times (15/12/2014), Natural Resources Canada lapsed a total of $298.6-million on programs for renewable energy development. This is further to $1 million the department left unspent from funds earmarked for a Climate Change Adaptation Program, and $21-million for innovation in forestry.

Putting all their eggs in one basket

Just like a financial portfolio, diversification is essential to a robust economy. However, the Conservative government has been so narrowly focused on the oil and gas sector that renewables – with their job growth opportunities – have been shortchanged. With oil plummeting to its lowest price in over five years, it has already impacted Alberta’s economy, and the loonie is now at its lowest level since 2008. Investments in renewable energy as well as home retrofit programs are known job creators and would spare many Canadians from job loss.

What would a Green government do?

A Green government would stop the fossil fuel subsidies, shifting funds to ensure Canadian firms could capture a greater share of the global clean tech market. At the same time, we would restart and expand energy retrofit programs for homes and businesses, encouraging energy conservation while spurring job growth for manufacturing, installation and services associated with energy audit and retrofits.

These positive actions will create a more diversified and resilient economy, and provide good jobs for Canadians right here at home.