Because our future is shaped by those who show up! 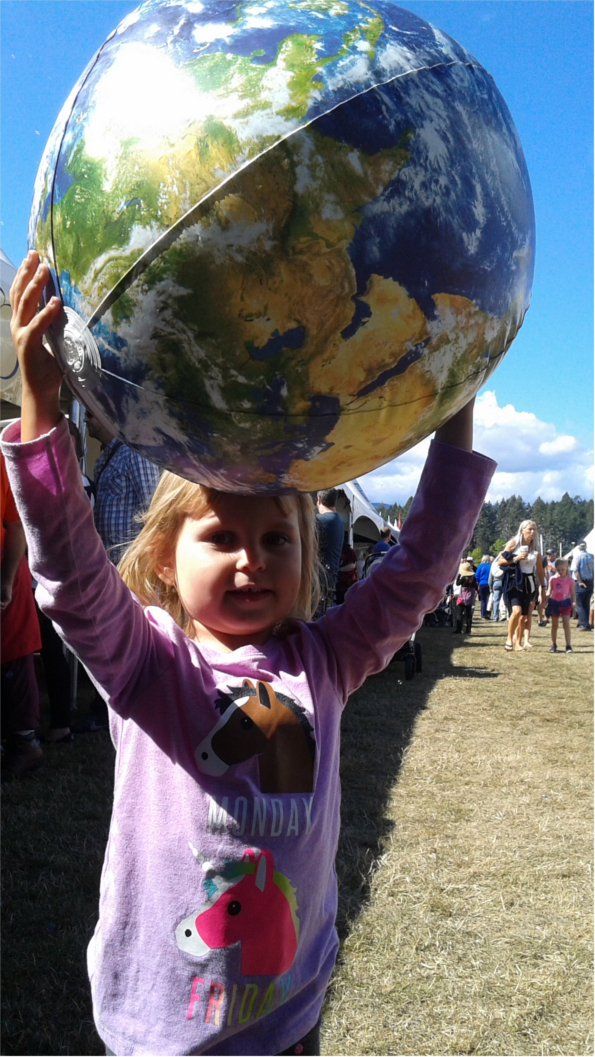 We live in unprecedented times. The planet is warming and polar ice is shrinking. Melting glaciers not only threaten coastal communities through sudden sea level rise but also could eliminate fresh water supplies for millions of people. Oceans are acidifying and the atmosphere is generating extreme weather events ever more frequently. The very basis of agriculture could be threatened if runaway methane loops are triggered through the melting of permafrost.

But the challenges we face are not only environmental. Income disparity is at an all time high and growing. More and more wealth is sucked out of our economy and stashed in corporate bank accounts and tax havens. Young people are struggling to start their lives with half the opportunity that their parents and grandparents enjoyed. Phantom wealth is creating uncertainty as we constantly live in fear of bubble economics.

Disruptive and convergent technologies are preparing to upend our economic framework as automation accelerates. More and more wealth is being generated, and controlled, by fewer and fewer people. For those who work for a living it often takes two, sometimes three jobs to feed a family. And all the while, mainstream political parties are carrying on business as usual.

We show up because we believe that this state of affairs is unacceptable, that our leaders can do better, and that our civilization deserves to thrive.

Your donations help fund staff support for the activities of volunteers that want to help Elizabeth and the Green Party build a better world.

We believe that a per vote funding formula for political parties would be more equitable as it would allocate taxpayer support for political parties based on their ability to earn votes. But our current funding mechanisms under the elections act doesn't do that. Instead up to 75% of your donation is refunded by the federal taxpayer through a non refundable tax credit on your income tax return. This gives the larger parties that can attract huge donations an edge and diverts your tax dollars into their pockets.

By donating to the party that shares your values you reduce the amount of taxes you pay and you also help to divert some of the tax dollars from large income earners towards our vision for a more sustainable world. Even a small monthly donation can make a huge impact. It is your example that will inspire others to contribute, and they in turn will inspire others.

If you can not contribute financially, you can always donate some of your time to help us spread the word and champion better policies.

Yes, I would like to support this effort with a small donation.