Elizabeth May in the news...

Report card on the Trudeau Administration at 2 years

It's hard to give a passing grade for a government that maintained the same weak climate target brought in by the former Conservative government. That target – 30% below 2005 levels by 2030 – is inconsistent with the Paris Agreement. The Paris Agreement’s goal of holding global average temperature to no more than 1.5 degrees C requires much more of Canada than the Harper targets.

Meanwhile, as pointed out by Julie Gelfand, Environment Commissioner in the Office of the Auditor General, the Liberals appear to have forgotten about the Copenhagen commitment to 17% reductions below 2005 levels by 2020. All the planning is geared for the weak Harper target in 2030, and even that weak target is not within reach.

This is not crude and it can't be cleaned up. This decision exports jobs and there is no evidence that its in the national interest. This is not what Peter Lougheed envisioned when the Tar Sands were first developed. 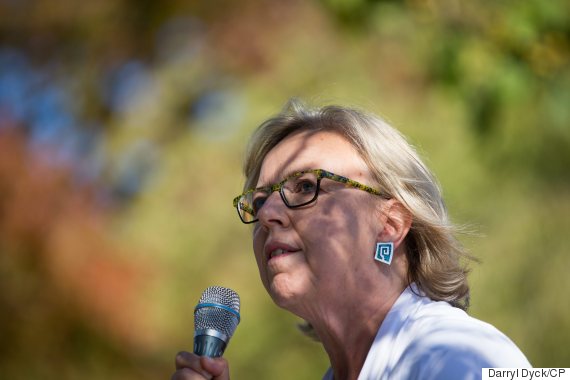 "Of course," Elizabeth May said Wednesday when asked if there was anything about the fire that is linked to global warming. "The temperature records were being smashed through last month for northern Alberta," she said, while noting that no single event is caused by climate change alone. "It's due to global emissions."

Conservative, NDP, and Green Party critics weigh in on the plan to pull planes from the anti-ISIS fight and increase troops on the ground. 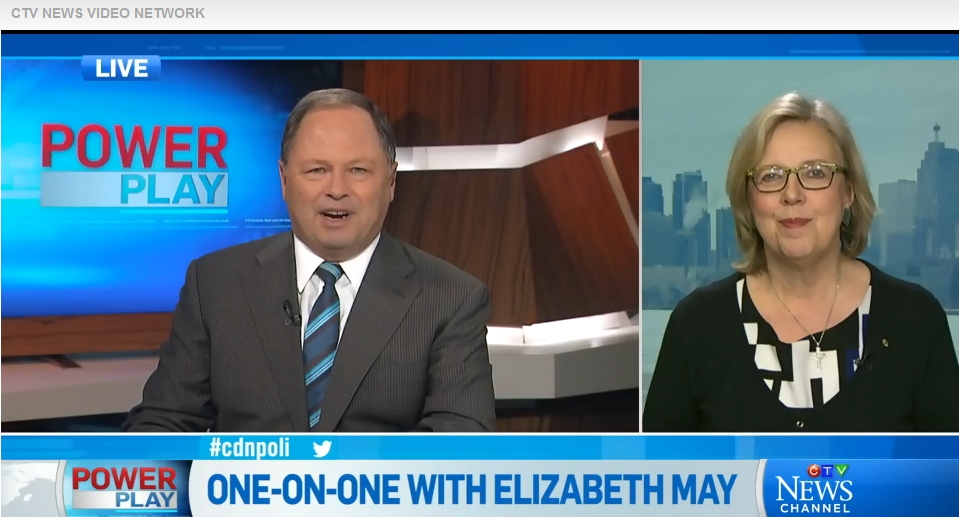 It's very hard to untangle this mess...

The allied forces have a lot to account for, for making things this ba

d. Elizabeth reflects on the complexity of the decision to withdraw from the bombing missions while putting a lot more boots on the ground. This is a global crisis and diplomatic efforts are much more important than whatever we do in training. Stay tuned to the whole program and hear Peggy Mason's take on this as well. She is a former ambassador to disarmament at the UN and president of the Rideau Institute.

Elizabeth May: Point of Order - Decorum in the House 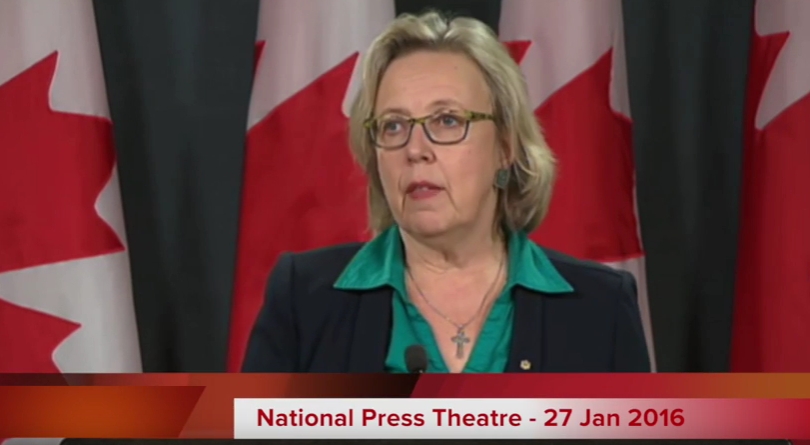 The environmental review process was destroyed by the previous government

Green Party of Canada Leader Elizabeth May tells an Ottawa news conference that the Liberal government's challenge is rooted in a mess created by the previous government. But there is a great irony... 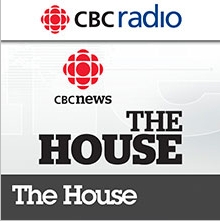 This is an awesome synopsis of the pipeline/energy policy issue facing our country. Elizabeth May explains how deal with bitumen development safely and then the UN Environmental commissioner tells us how important our role was at COP21 and why we should not invest in pipeline more infrastructure. A must listen. Send it to your phone and listen to it on the bus.. 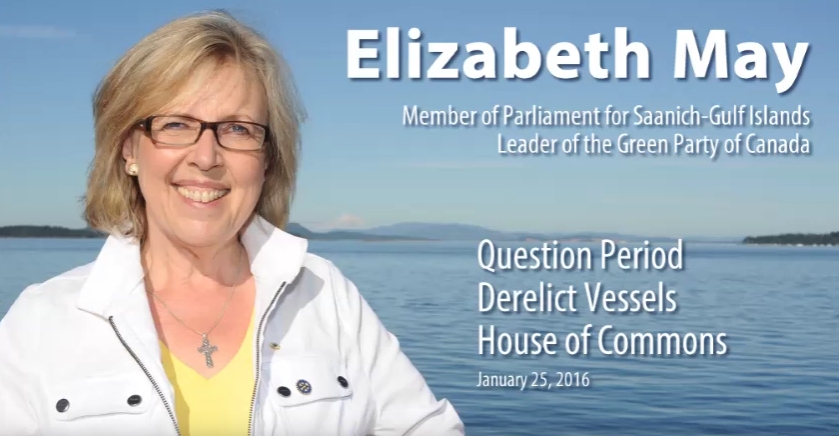 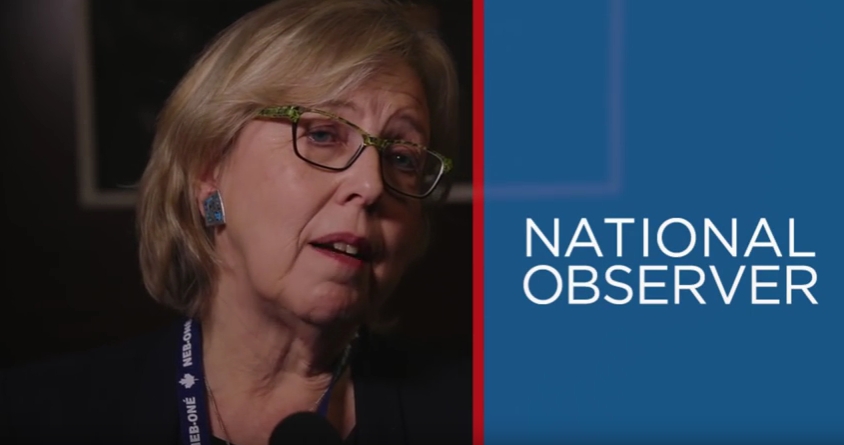 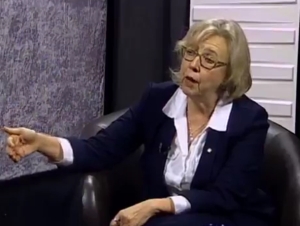 Engaged Citizens will make all the Difference

Elizabeth speaks to the challenges and opportunities of the new Parliament.

In case you missed this CTV Power Play interview with Elizabeth, you can catch up and listen here to the audio clip (The video is sadly not available).

“She may get only one question in question period but the Green Party of Canada - Parti vert du Canada​ is still a force to be reckoned with. Up next on Power Play, Elizabeth May​ is here with her concerns for this parliament sitting…”

“… she’s known as one of the most studious and knowledgeable MPs on parliament hill and she was ready with the tough environmental questions that are her trade mark today, Green Party Leader Elizabeth May […] What are your priorities in this sitting parliament?...”

Here’s the GP’s short list of important issues for 2016: