Here is why Elizabeth was so excited about the 2018 convention:

Caroline Lucas's keynote linked First Past The Post (electoral system) to Brexit and the calamities of British politics.

"Grand Chief Stewart Philip has never spoken to a political party convention before.  I am overwhelmed he accepted."

Thomas Homer-Dixon spoke about hope - why and how we hope - and about finding hope in the face of a very serious crisis.

This series of monthly events is intended to engage our community around the issues that are key to protecting our home and our future.

In the series Earth’s Imagination, cosmologist Brian Swimme places the human psyche within the fifteen billion year cosmic process in order to highlight the directions in which human consciousness is evolving today and into the future.  With a remarkable ability to make contemporary scientific findings accessible and engaging, Swimme relates the history of the Universe to the modern human. If you are even slightly interested in understanding evolution and a scientifically-based philosophical orientation to the meaning of life, you will find this program highly valuable. 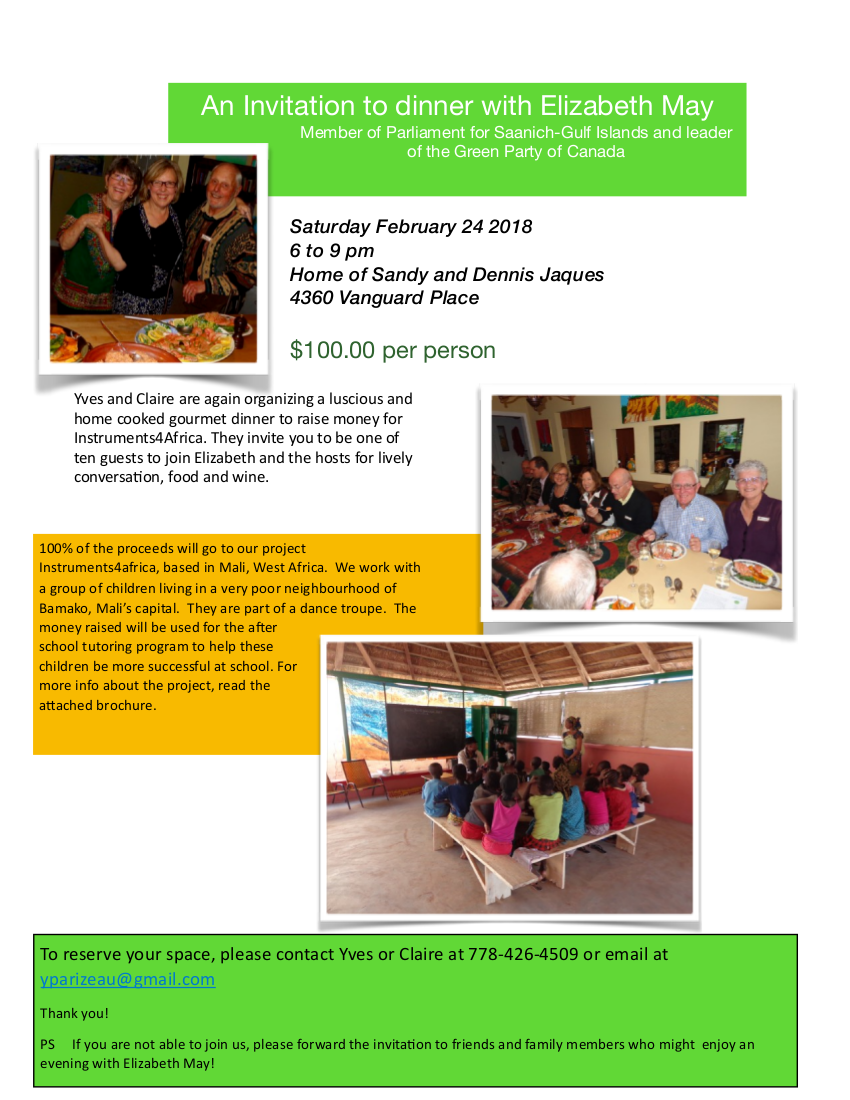